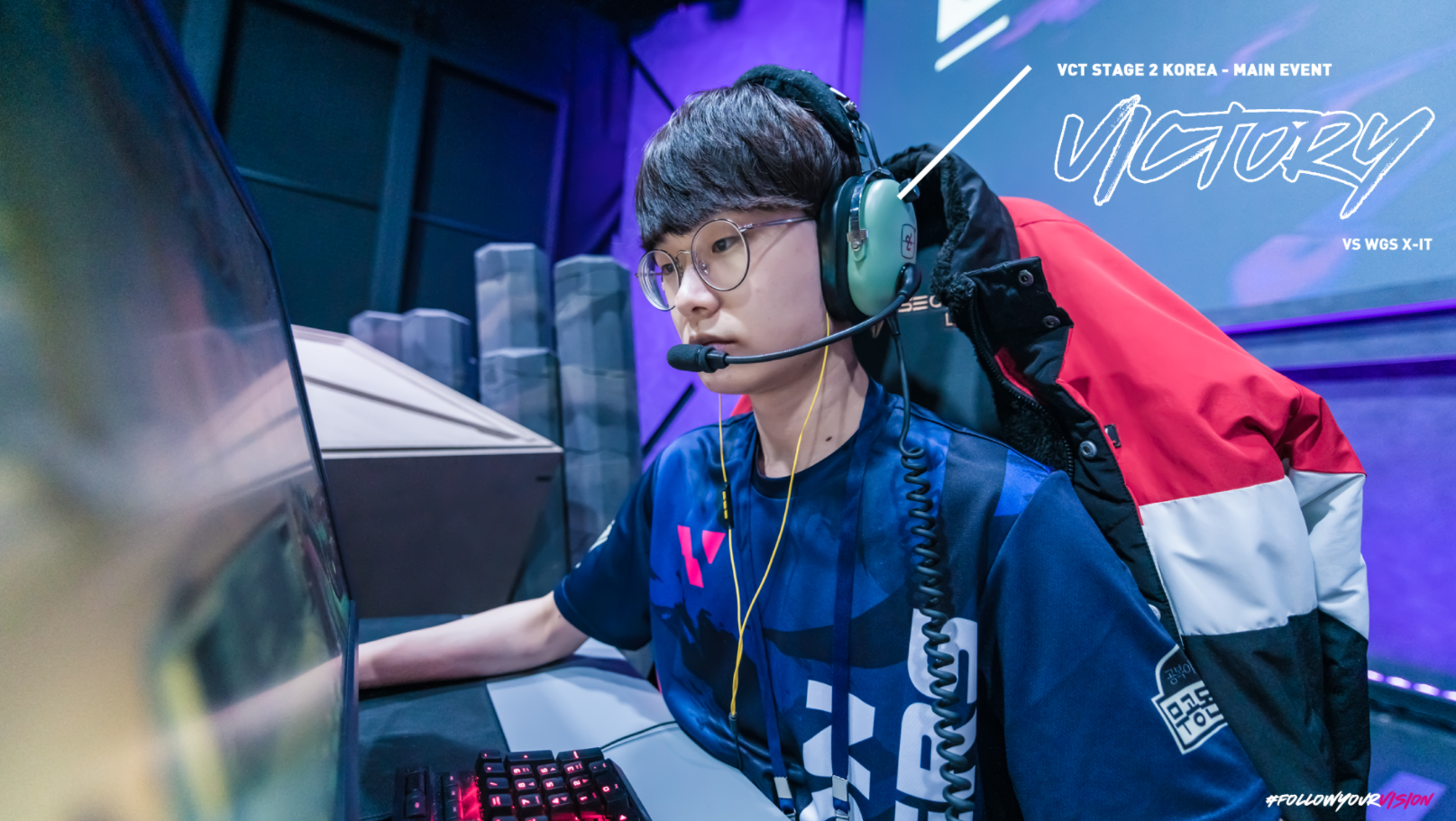 It was dicey through the first two maps, but Vision Strikers eventually pulled away from WGS today to win their opening series in the VCT Stage Two Challengers One event.

The first two maps weren’t good for Vision Strikers. They lost 13-11 on Ascent and barely eked out a 13-11 victory on Split. On Haven, Korea’s best team found their footing and raced out to a 7-1 lead en route to a 13-6 victory.

Had Vision Strikers lost, it would’ve been their first series loss as a team in their history. They remain undefeated with this 2-1 victory. The VALORANT team is on an over 100-series winning streak. It didn’t come easy for Vision Strikers today, however. It took massive plays, including a one-vs-four from Kim “stax” Gu-taek, to push the team over the top.