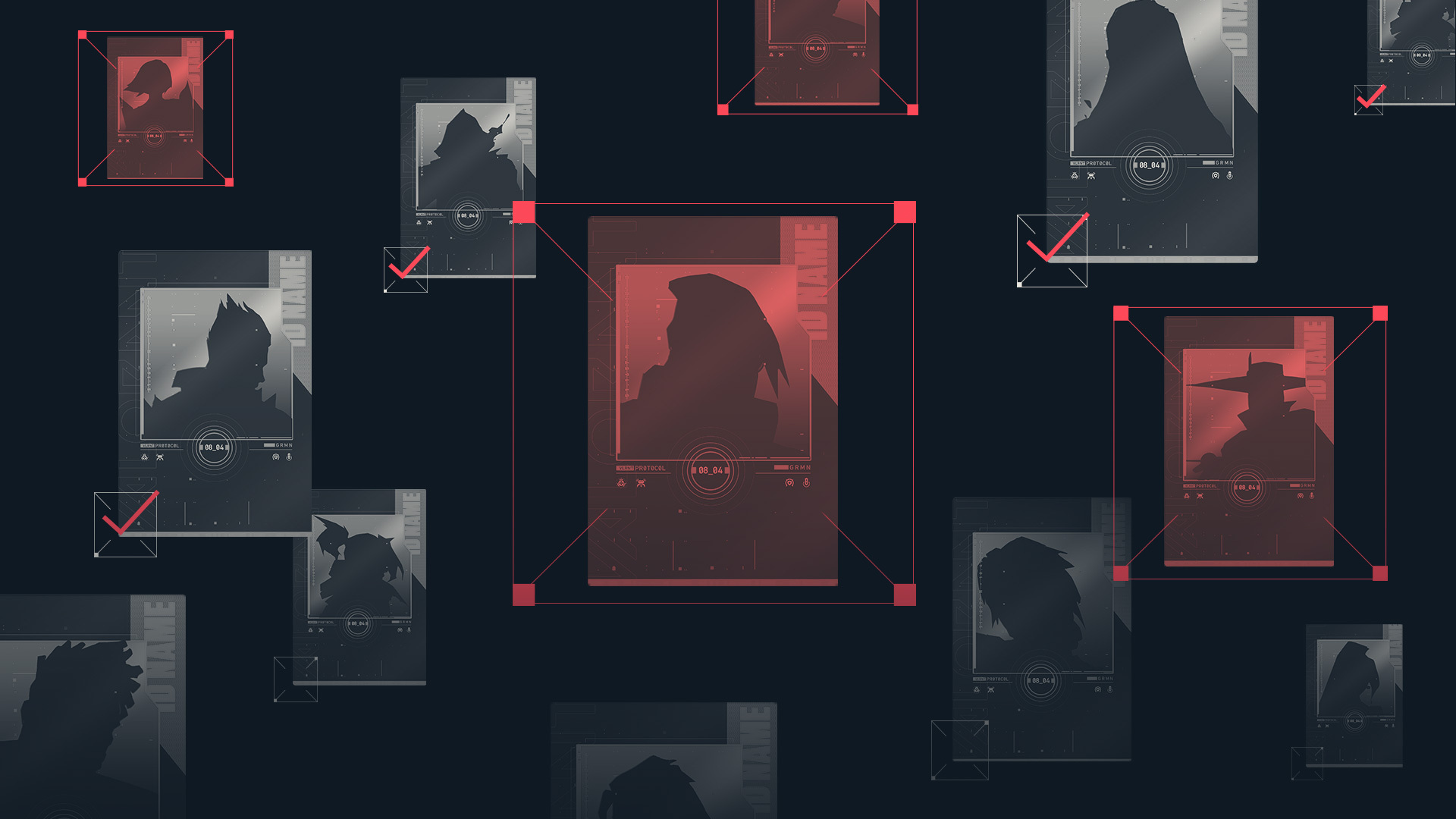 Vietnamese VALORANT player Tất Cẩm “Nomsenpai” Khôn has been banned for one year after cheating in an official VCT match. His team Ice Cee Jay Too has also been disqualified from stage one of VCT APAC 2022.

The offense was made during the VCT 2022 Stage One: Vietnam Open Qualifiers when his team Ice Cee Jay Too was playing a competitive match on Haven.

Evidence of the cheating takes place in a video where his team is up 12-9 against the opposing side. Nomsenpai, on Chamber, is about to enter garage as he attempts to shoot down a Jett who is able to escape.

Everything is normal until he blindly aims his crosshairs at an unseeable Astra as she is heading towards the C site. From the viewing, there is no possible way to know that an opponent is behind that wall, as you can see his crosshairs correctly pointed at the invisible Astra.

“Cheating in any VALORANT queue is against the rules of competitive play and violates the rules of fair play.” The official statement from Riot Games read.  “Maintaining the competitive integrity of our tournaments is a top priority and VALORANT Esports takes such matters very seriously.”

Nomsenpai’s ban from all official Riot competitions will begin on Jan. 26 and end the following year. Meanwhile, his team Ice Cee Jay Too will need to wait until Stage Two of the 2022 VCT Circuit to compete again.

The VCT 2022: Stage one APAC qualifiers will still continue as teams look to vie for a spot in VCT Masters and represent the Southeast Asian region at the event.