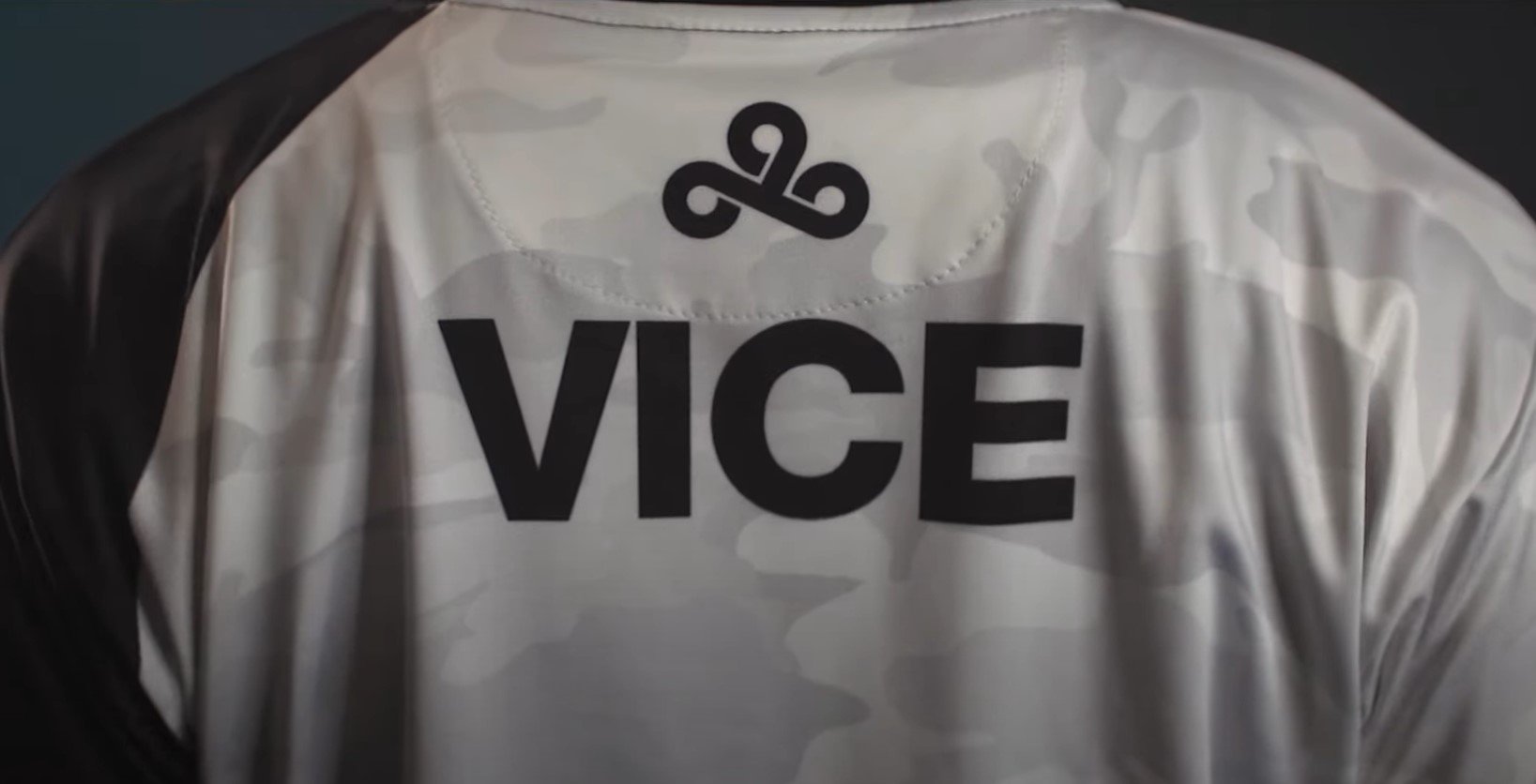 Former Cloud9 CS:GO player Daniel “vice” Kim is back with the organization but on a new game with a new team.

Vice has re-joined Cloud9 to complete the team’s VALORANT roster, the organization announced today. This means Vice has joined the list of retired CS:GO professionals to compete in Riot’s new first-person shooter.

Vice has played with C9 for the majority of the VALORANT season so far. He competed alongside the rest of the team in the Pittsburgh Knights Invitational Gauntlet Series, which concluded yesterday. During the tournament, C9 beat Renegades, Envy, Complexity, and Luminosity but lost to TSM in the upper bracket finals.

Nonetheless vice, alongside the rest of C9, have played against the best teams in VALORANT that North America has to offer. The team came in second in the PAX Arena Invitational last month but lost to Sentinels in the finals.

Sentinels, Gen.G, Immortals, and C9 are considered to be the top four VALORANT teams in North America, shortly followed by Team Envy and T1, according to VLR.gg. Cloud9 sit in seventh place, just below European powerhouse Team Liquid.

Vice had a short stint on C9’s CS:GO team in 2019. For around two months, vice competed at the highest level of CS:GO but failed to make a significant impact with the team. The team finished top-12 at the ESL Pro League season nine – Finals in June 2019, for example, following losses against Astralis and G2.