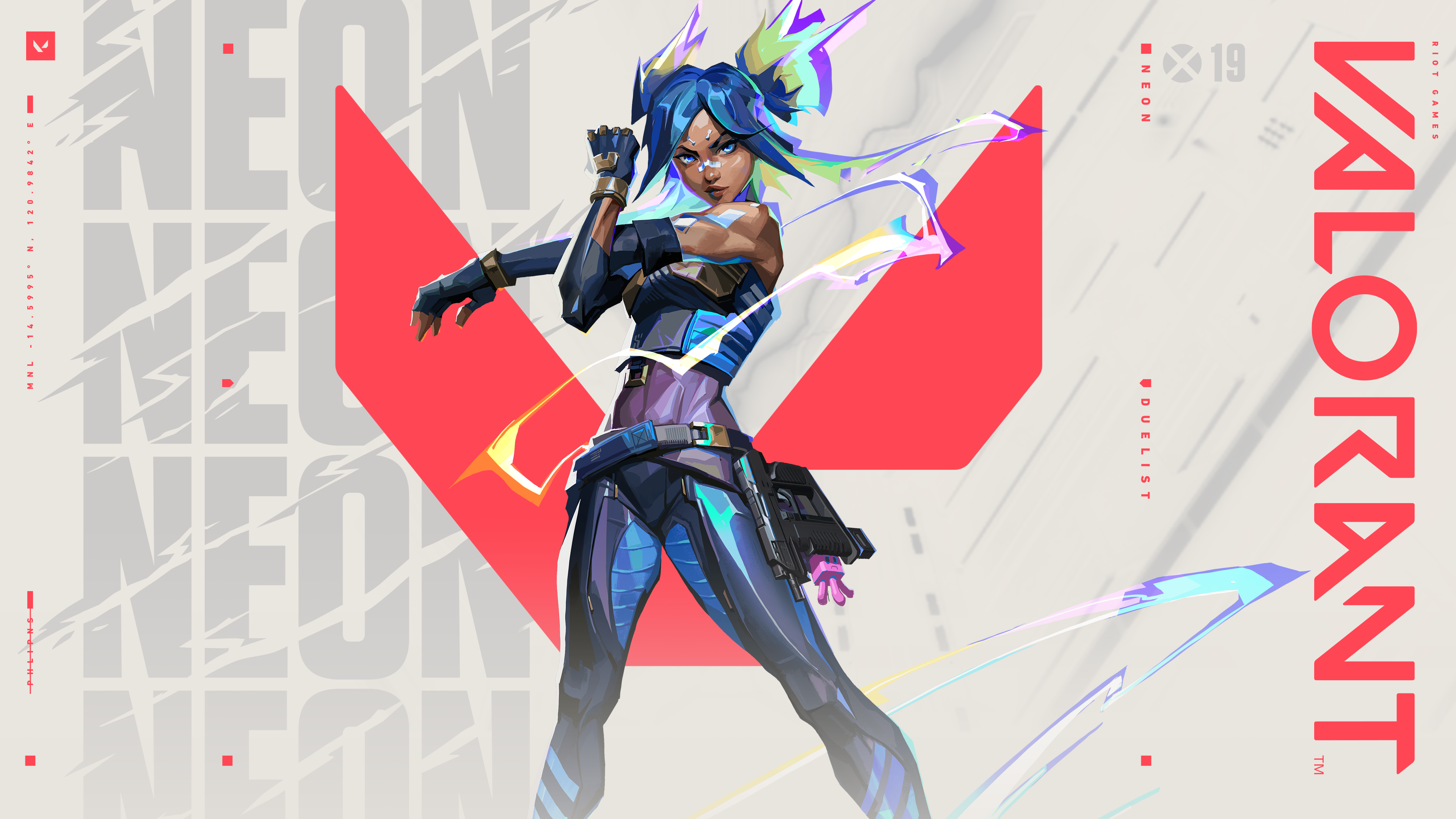 Riot Games discussed in a blog post released today by the social and player dynamics team the recent findings it collected regarding VALORANT player toxicity in text and voice chat.

The biggest takeaway from the post is that when Riot surveyed VALORANT players, it discovered that “the frequency with which players encounter harassment in our game hasn’t meaningfully gone down.” In January, VALORANT banned over 40,000 players. The bans ranged from a few days to an entire year, with permanent bans for only the worst behavior.

The producers admitted that the work that’s been done so far has been foundational at best and they discussed some of the things they’re working on to curtail harassment in their game.

Right now, VALORANT is planning to implement harsher punishments, which so far have been “conservative” while data is gathered. The producers are starting to feel more confident with their detection methods and will begin doling out more punishments based on the detections.

VALORANT also has automatic detection of “zero tolerance” words and is working on finding a way to punish that player immediately instead of after the game. The producers noted that people are creatively getting around their methods, so they’re working on tightening auto-moderation in that aspect.

Lastly, and perhaps the biggest complaint from players in VALORANT, is the voice communications punishments. It’s harder to detect when a reported player has been abusive in voice chat and requires a more manual process to punish players. VALORANT plans to be transparent about its work regarding voice moderation in the middle of this year.

Last year, Riot updated its Terms and Service to make it possible for voice communication evaluation. Those who don’t want their voice recorded for the purpose of moderating the voice chat can choose to turn it off or be recorded.

Although Riot has been transparent about the changes it plans on making, there’s no meaningful immediate change to the way VALORANT is being moderated for voice chat communication. Riot has expressed heavy interest in fixing the harassment issues that plague the game, but many have been dealing with the problem since the inception of the game and quite a few have uninstalled VALORANT for that reason.

VALORANT producers urge the community that implementation of voice chat punishments is “brand new tech that is being developed” and they’re planning a beta launch for North America later this year. For now, players will have to stick to reporting, muting, and moving on when faced with toxicity in chat.