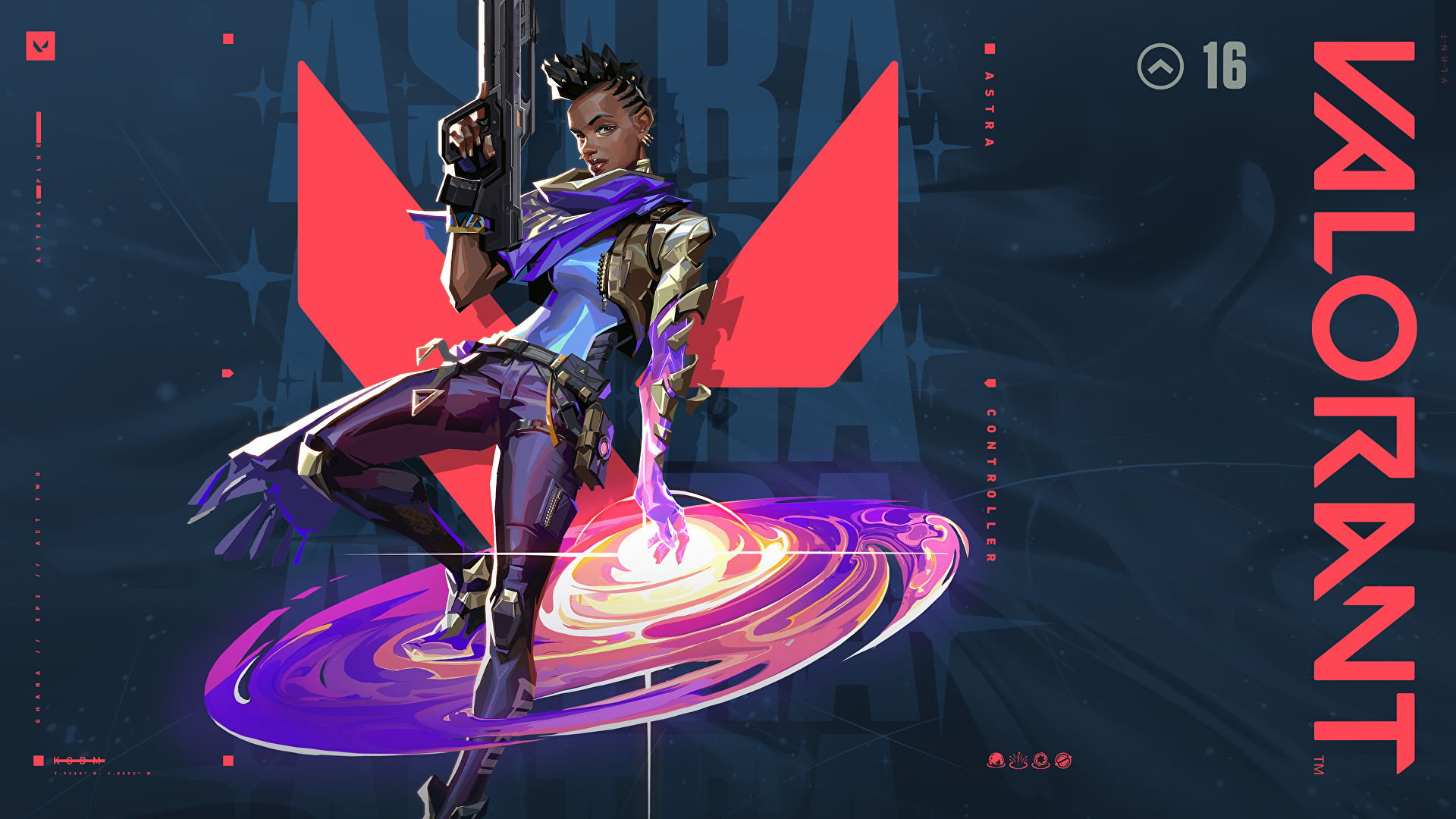 A VALORANT player showed a stellar use for an Astra Star: setting it down for cover while peeking A short on Haven, preventing the enemy teams from seeing their position.

In a video posted to Reddit, the Astra player was using an Operator to defend A site on Haven. They placed a Star at the entrance for A Short, slightly obscuring the sightline from the attacker’s spawn. This allowed them to pick with the Operator without the enemy seeing their position. They noticed a player moving towards A site and killed them without issue.

This kill immediately put the attackers at a disadvantage, making it easier to hold the site. Instead of holding the same angle in A Short, the player rotated to A Heaven and secured two more kills, preventing the Spike from being planted. They killed the final player lurking near A short to secure an impressive 4k.

Astra’s abilities are some of the most effective in VALORANT and can significantly change the tempo of the round. Players can cover teammates with her Nebula ability or stun enemies with her Nova Pulse Ability. Both abilities use an Astra Star, which is typically just a placeholder at the location where Astra will eventually activate an ability.

Most players may not expect Astra to use one of her Stars for cover. This can be a risky play if done incorrectly, and attempting this strategy in back-to-back rounds can take out the advantage of a surprise. Don’t be afraid to push for an easy kill that can help your team win an important round, though.