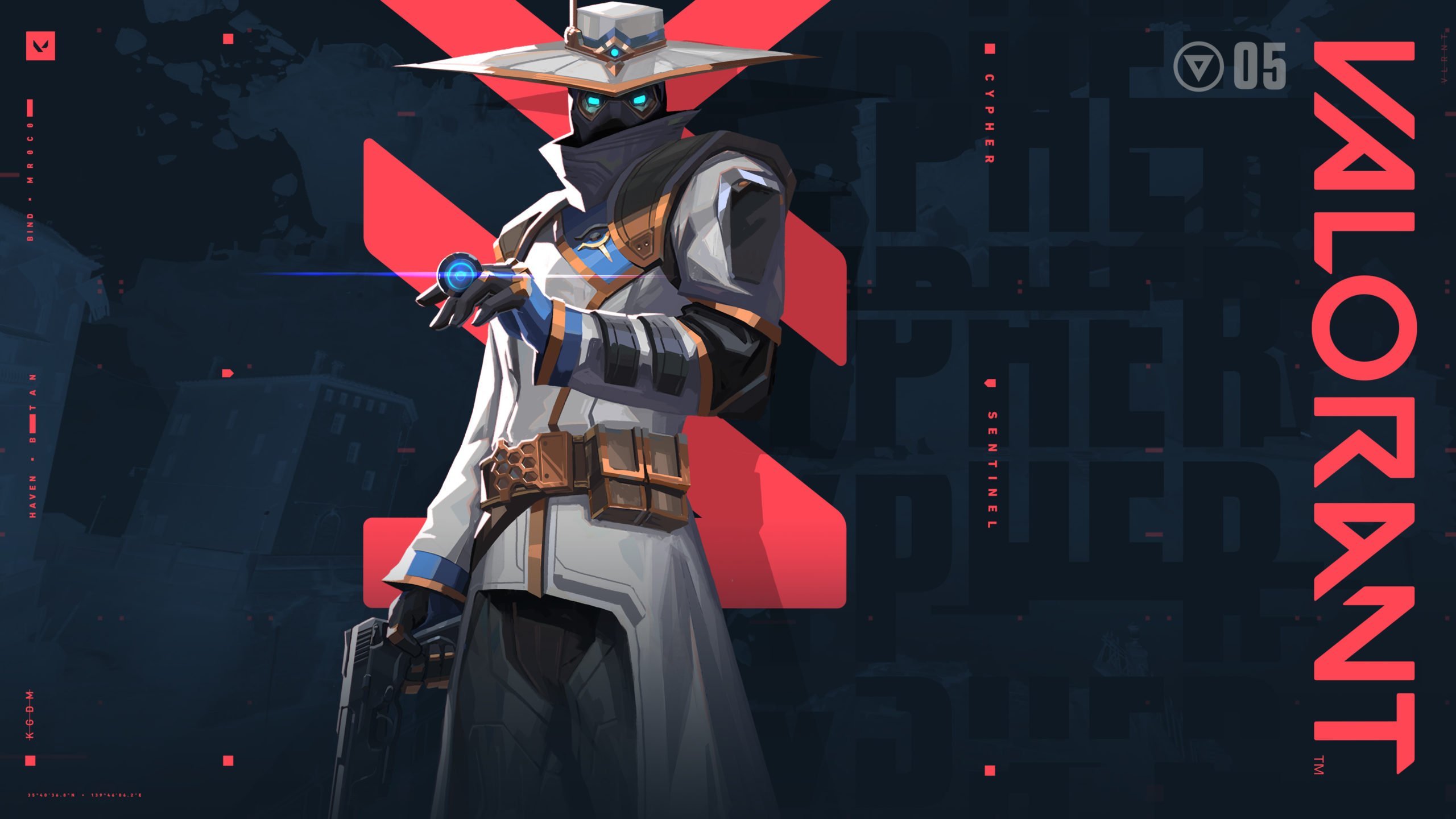 Cypher’s gadgets deserve a new level of respect after one player’s hilarious experience.

A VALORANT player seemingly used Cypher’s Cyber Cage to block a Vandal headshot and clutch a round, posting a video of the odd interaction earlier today.

The Cypher player was in a dangerous one-vs-two situation, slowly moving through Bind’s B Elbow to try and sneak a pick. The surveillance expert saw Jett hiding in a corner and quickly disposed of her, landing a clutch headshot. With one enemy left, Cypher’s gadgets were the ones to save the day.

Hearing their ally go down, the enemy Sage swung out of B Long and landed what should have been a perfect headshot. The Cypher player simultaneously threw a Cyber Cage out, however, which appeared to block the Vandal bullet so that it didn’t deal the typical 160 headshot damage. Since the shot likely went through the ability, it only did 135 damage and left the Cypher player with 15 health. Boasting a second life, the Cypher player was able to pre-fire Sage when she swung a second time and finish her off.

While it’s possible that the Sage shot through the wall in front of her, the slowed-down portion of the video appears to show the cage being shot mid-air.

With a slim chance of this interaction repeating itself, it’s unlikely that Riot will patch anything out.