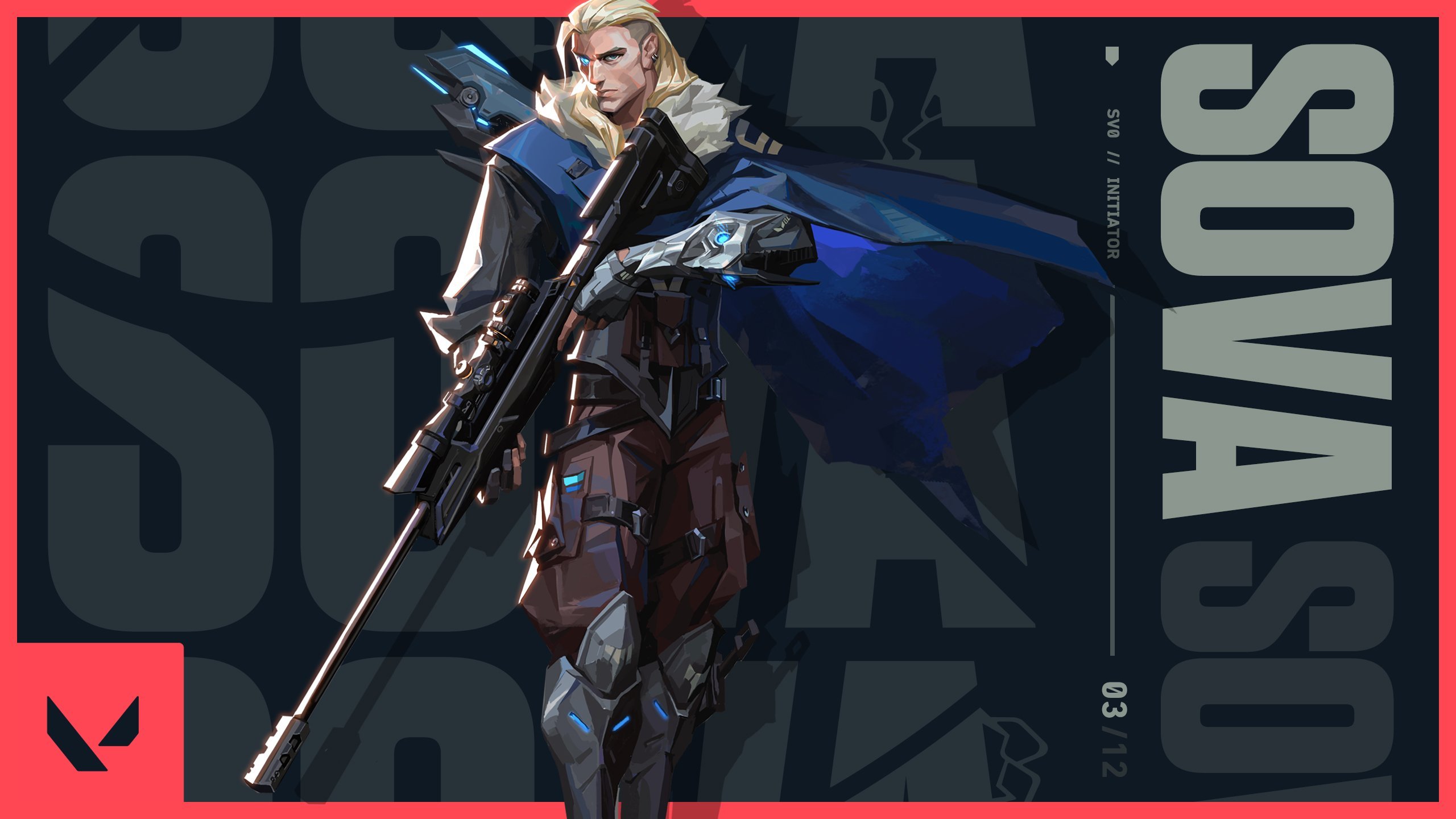 We’ve seen some impressive VALORANT aces before without guns. But a recent Sova player managed to pull off something special, taking out the entire enemy team using only Shock Bolts.

Shock Bolts are one of Sova’s most useful tools, dealing damage to nearby players upon detection. While they do deal great damage, it traditionally doesn’t result in taking out an entire team.

While playing defense on Split, Sova fired a pair of arrows through the window, taking out the team of attackers waiting to get onto B site. The first bolt took out one of the enemy players while the second did the rest of the work, eliminating four and winning the round via an ace.

It isn’t clear if these two Shock Darts were the only damage dealt to the enemy agents, but given that there was a gunfight ensuing within the location, it’s likely they were just responsible for dealing the finishing blow.

The poster who shared the video titled the clip with an ironic caption about abilities in VALORANT and how they are meant to set up opportunities to get kills, not secure kills, which is what this Sova player was able to accomplish.

To pull this off you may need the perfect shot and a lot of luck, but it is something Sova players can look at and potentially strive to pull off themselves in future matches.