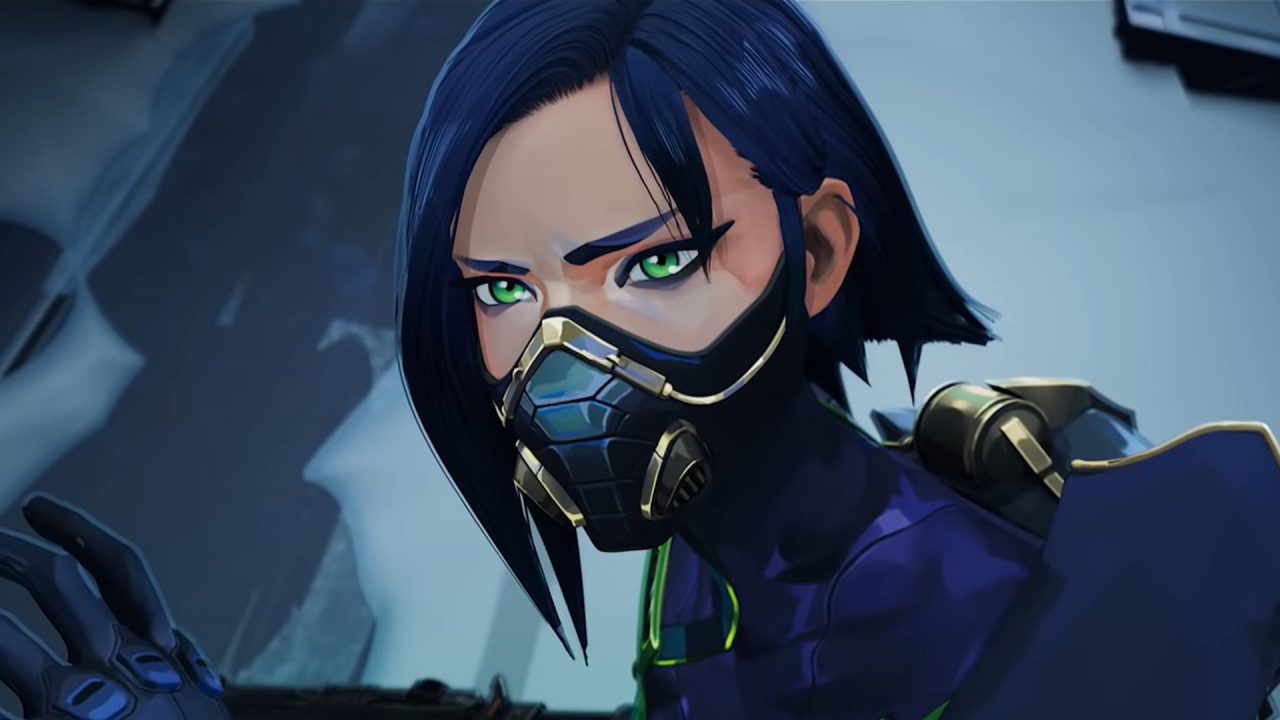 VALORANT players have found a new way to abuse Viper’s ultimate ability on Breeze to create a one-way smoke.

Viper’s ultimate ability is an excellent way to create cover for your team when executing or defending a site. Enemy players take damage when they enter the smoke and vision is significantly limited. But some players have found ways to abuse the ultimate ability by creating one-way smokes that provide a significant advantage.

VALORANT player MidnightMarauder427 uploaded a short clip of them activating Viper’s ultimate ability on B site on Breeze. If the ultimate is activated in a specific spot, it creates a small open pocket in the center of the smoke. Viper players can stand on the edge of this pocket to see into the rest of the smoke without having limited vision. Players can use this bug to pick off enemy players with ease before they can return fire. The clip also features a second ultimate placement that provides the same effect in the opposite direction.

Breeze received a significant update in VALORANT Patch 4.0, including multiple changes to the B site. This ultimate spot is likely possible because of the changes, creating a new tactic for players to worry about.

The good news is that similar spots have appeared on other maps and have been patched by Riot Games. Therefore, this new bug should be addressed soon.