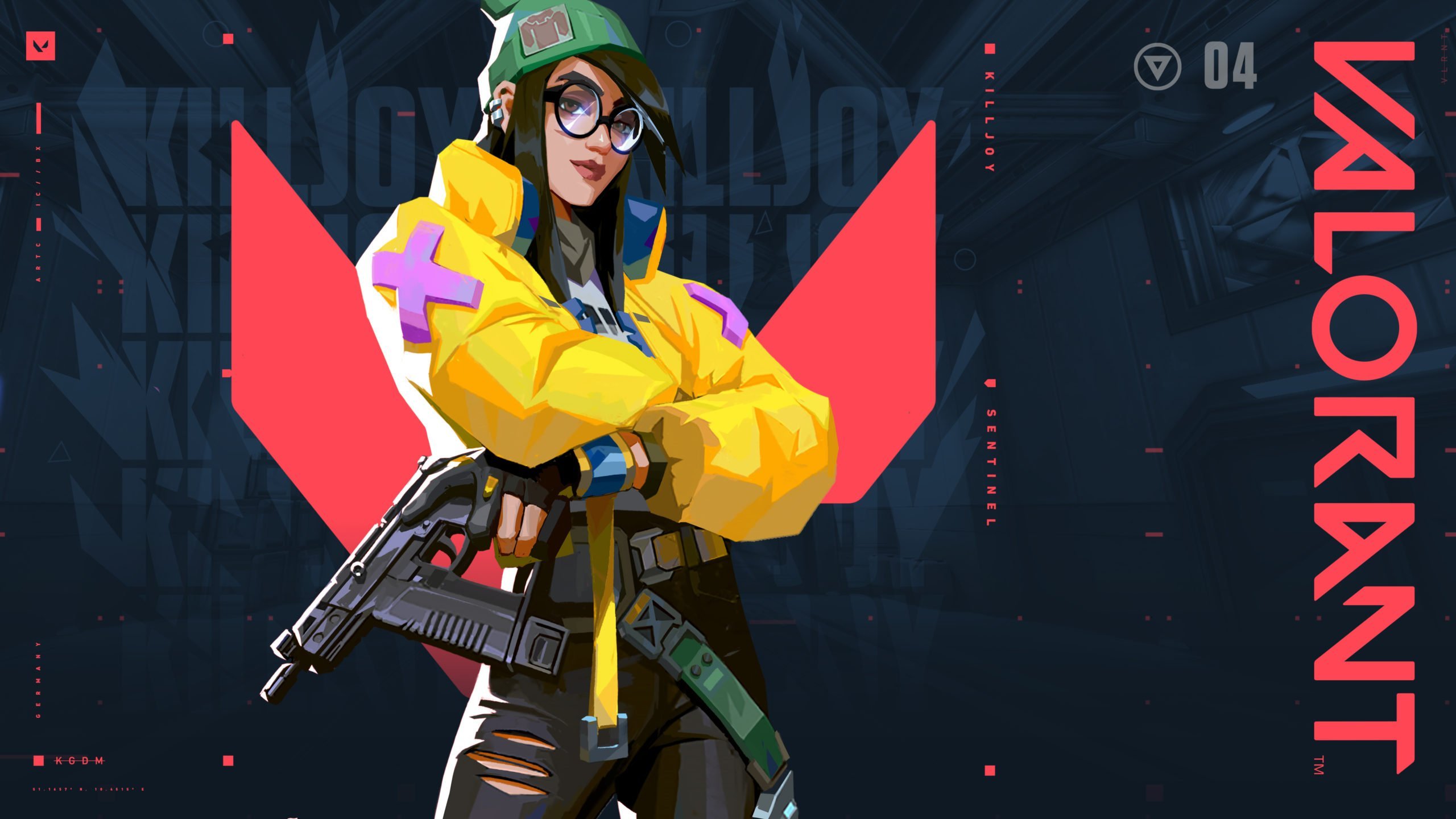 A VALORANT player found a useful spot to protect the Spike after planting on A site on Fracture.

VALORANT player MoxBoneSaw uploaded a short clip showing how to throw Killjoy’s Nanoswarm grenade just outside of A site on Fracture. This spot allows players to place the Nanoswarm in an inaccessible spot that can still cover a portion of the A site. Attackers can plant in the corner of A site and use the Nanoswarm to prevent defenders from defusing.

Using the line-up is relatively simple. Players can use the stairs on A site and the top of a tower as reference points. The Nanoswarm will fall through an opening and land directly next to the back wall if done correctly.

But performing the line-up can be risky. The spot is exposed to multiple angles around the A site, meaning defenders can kill Killjoy before throwing the Nanoswarm. Attackers must also escape to a safe area after throwing the grenades, which is tough on Fracture because of its unique design.

Other agent abilities can help cover Killjoy while she throws the Nanoswarm, but this strategy relies heavily on the line-up working. This isn’t an ideal position to plant the bomb since defenders have significant cover when defusing.

It’s also unclear if this spot will be patched in a future update since it does involve placing an ability outside of the playable area. But in the meantime, remember this trick if you encounter a Spike planted in this corner.