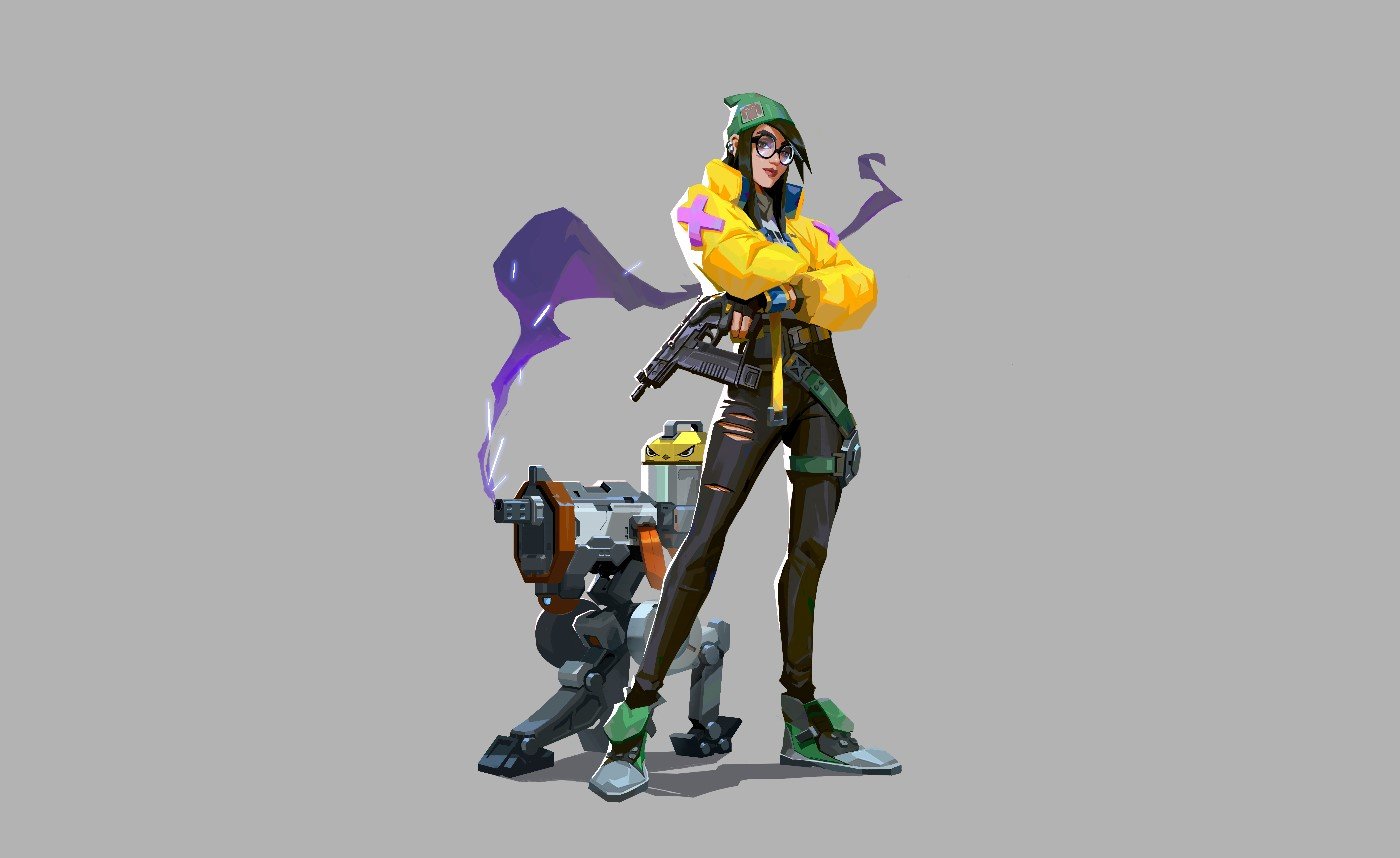 It seems like Killjoy’s gadgets are causing some problems.

Reproducing the exploit is easy. Players simply need to walk to the corner of Split’s Mailroom and aim their cursor at a specific spot on the floor. When you activate the Turret animation, it typically lets you see its silhouette before placing it down. But since the Turret is technically going through the map, its outline should disappear until you place it.

Once it’s down, it’ll activate and be able to see enemies through the map. This can clearly ruin the integrity of a match since the Turret can spot opponents who can’t see the gadget.

The player did discover a counter, however. Players can stand still and see where the Turret’s bullets are coming from. After identifying the location, you can wall bang and destroy Killjoy’s ability. You’ll probably still take some damage in the process, however.

It’s unclear if Riot devs are aware of the exploit. Riot pushed back VALORANT’s next patch to Aug. 20 due to the company’s planned summer break. A fix for the frustrating bug could be deployed later this week.