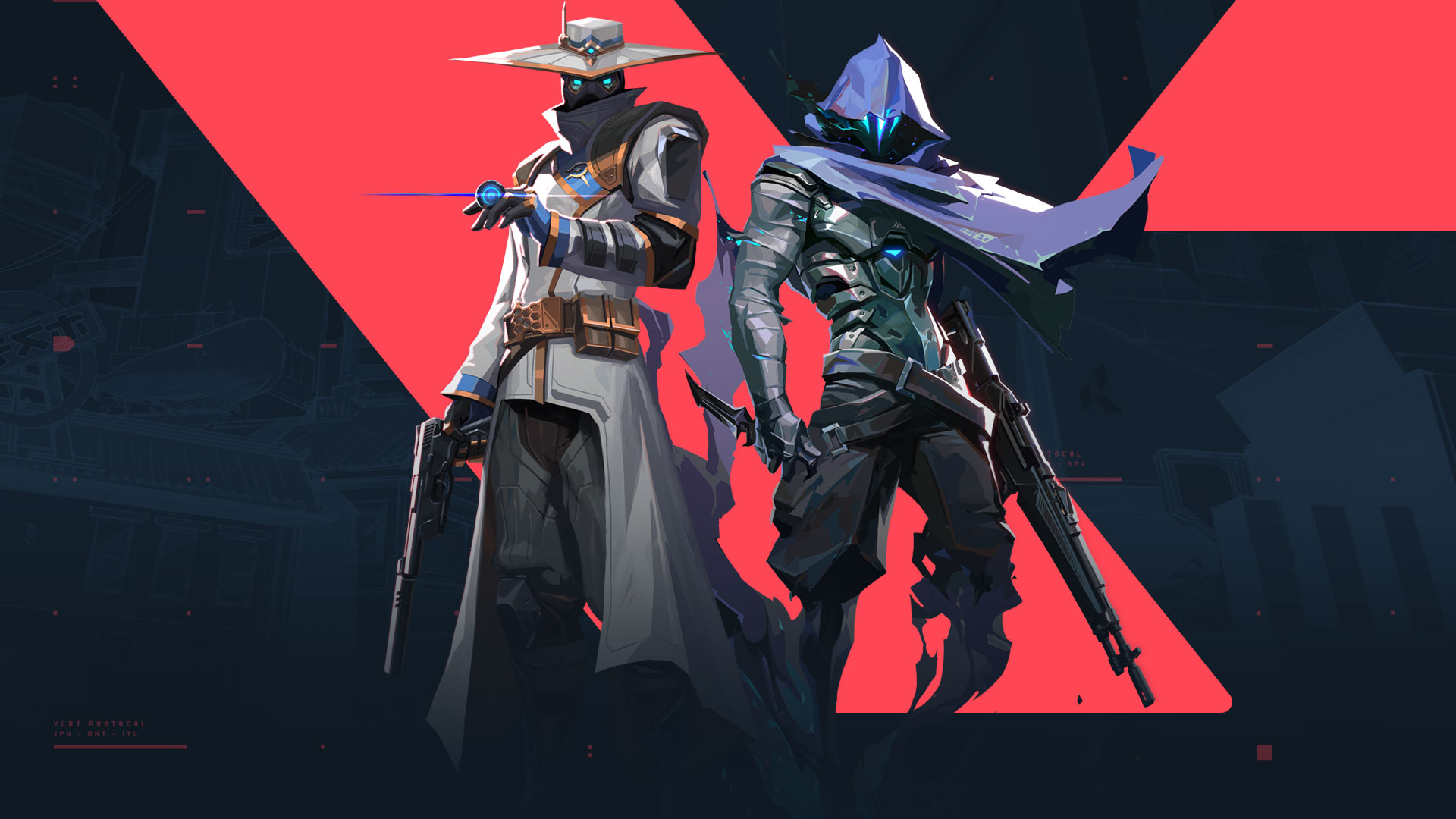 Skye, VALORANT’s latest agent, is entering the fray in Patch 1.11 alongside a host of agent, competitive, game mode, systems, and quality of life changes.

All of the game’s Sentinel and Initiator agents—Cypher, Killjoy, and Breach—are receiving role and ability-specific tuning leading up to First Strike, the first Riot-produced VALORANT tournament. And a left-handed view model is finally joining the game.

Here’s the full list of changes for VALORANT Patch 1.11.

Initiators create concentrated windows of extremely high threat to help their teams break onto sites, according to Riot. To this end, the developers are slightly increasing the duration of debuffs from some Initiator abilities (mostly flashes). The goal here is to increase the opportunity window that Initiator’s teammates have to capitalize on their utility and further differentiate Initiators from Duelists.

Similar to some of the changes Riot made with Sage, the developers want to increase the depth of decision making when playing Sentinels while also providing enemies with more counterplay to “trap” abilities. To reduce the total potential impact of these abilities, autonomous traps are now disabled when the deployer dies (e.g., Cypher’s Trapwire disables when Cypher dies). Riot wants to encourage Sentinel players to play more thoughtfully and carefully around their traps while increasing the reward for taking out the Sentinel player.

VALORANT Patch 1.11 is expected to go live today in NA.