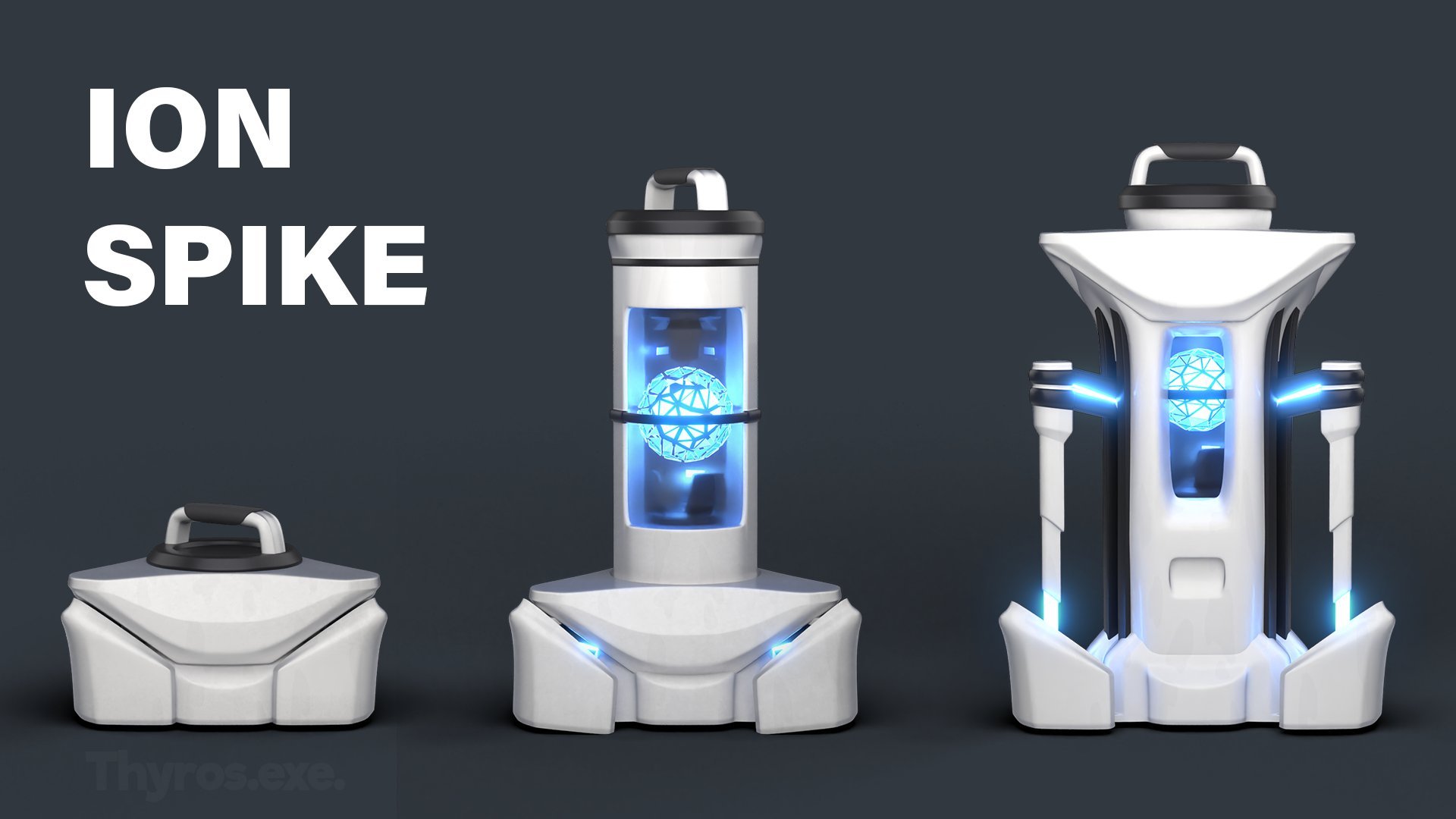 VALORANT allows players to customize almost every aspect of their loadouts, including gun and knife skins as well as sprays, player cards, gun buddies, and titles to make everyone’s account unique. But what if VALORANT offered a feature that allowed players to customize what the Spike looked like?

Inventive Twitter user Thyros.exe has showcased just that, revealing what a Spike skin could look like by modeling the Spike with an ION skin in Blender.

The ION skin line was released on Nov. 11, 2020, shortly after VALORANT launched. It featured an ION version of the Operator, Sheriff, Bucky, and Phanton, while also taking on a new approach to the knives in the game by having them cover the player’s hand. The collection has retained its initial popularity with pro players still using the skins, most notably for the Sheriff and Phantom.

As one of the original skin collections for the game that still holds popularity today, it would be a great starting point for the addition of Spike skins if VALORANT were to introduce them in the future.

Thyros.exe posted a three-minute video on YouTube breaking down the original thought behind adding different skins to the Spike as well as how they created the concept for an ION Spike.

Staying true to the original ION collection, the Spike would have a glowing blue sphere in the middle while the rest of the shell would be totally white.

The goal with the skin would be to make it look as metallic and futuristic as possible to match the aesthetic of the ION collection. In addition to the skin, the defusing remote would also be given the same treatment.

With VALORANT allowing for different avenues of customization, it is only a matter of time before more additions like Spike skins are added to the game.