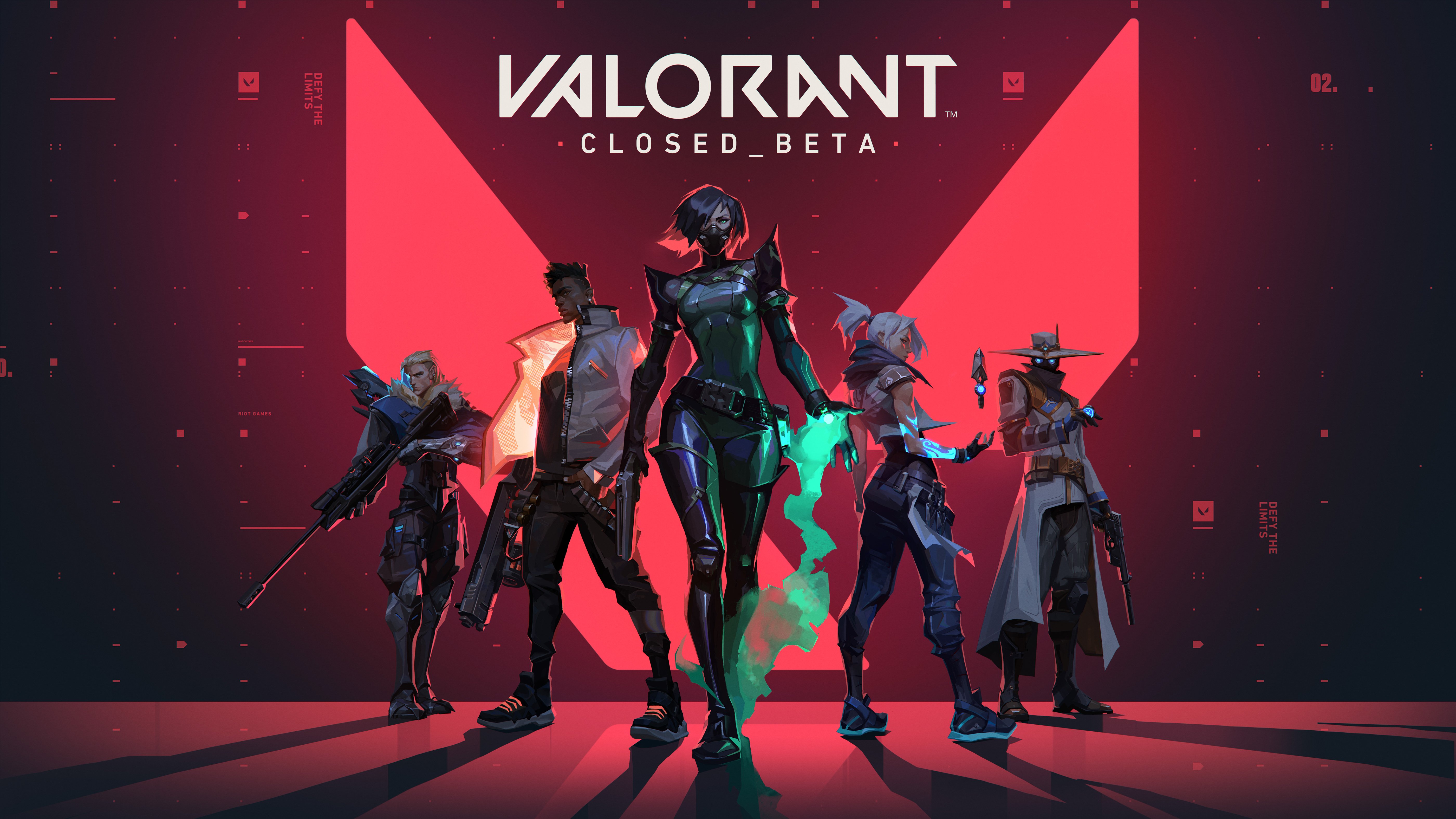 VALORANT’s closed beta is off to a record-breaking start on Twitch. VALORANT “broke Twitch’s single-day hours watched record in a single game category within the first hours of the Closed Beta launch,” Riot Games announced today.

After logging the second-most concurrent viewers on Twitch all-time, second to only the 2019 League of Legends World Championship Finals, “VALORANT set a new record with 34 million hours watched,” according to Riot. This milestone only furthers the new FPS as a hit.

“With VALORANT, Riot Games has proven once again that building a strong community on Twitch from day one is key to success,” said Ben Vallat, SVP of alliances and corporate development at Twitch. “We’re seeing incredible excitement across the community and, just as with League of Legends, we’re pleased to be a part of VALORANT’s success story from the start.”

VALORANT previously broke the Twitch single-day viewership record with its reveal last week on April 3. Many streamers played their prerecorded gameplay from the weekend prior and garnered 12.2 million hours watched, according to Riot.

“Our hearts, inboxes, and social media DMs are filled to the brim with all of the enthusiasm for the VALORANT Closed Beta,” said Anna Donlon, executive producer of VALORANT. “At this moment we are laser-focused on delivering a truly global experience for competitive tac-shooter fans, and we’re already learning many lessons. This is just the beginning of our journey with players, and as we roll out our server infrastructure in these tumultuous times, we’re looking forward to inviting more VALORANT players from around the world into this digital community.”

On day two, VALORANT boasts well over one million viewers again as gamers everywhere enjoy the gameplay while vying for a Twitch drop to earn access to the closed beta.