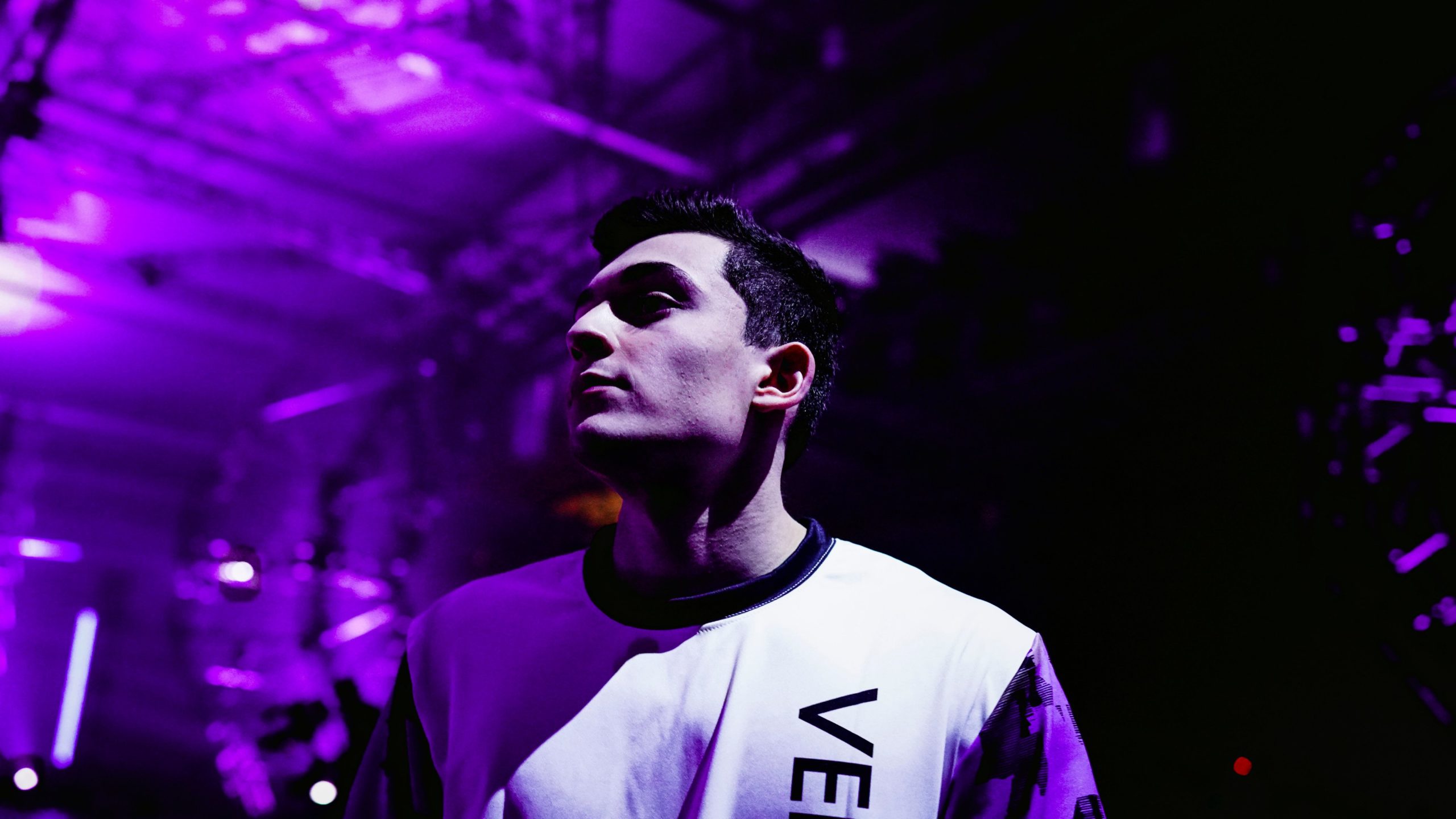 Following the first NA Challengers VALORANT event, Version1 secured their spot in the NA Challengers Finals at the end of the second VCT stage. But while their spot was locked in, their roster wasn’t since PLAYER1 departed the team just a few days after. Needing a fifth, the team brought in wippie on trial, who instantly fit the team’s needs while impressing his teammates with a cool, clutch demeanor.

But Version1 were unable to field wippie for Masters due to visa issues, requiring them to seek out yet another stand-in. Enter Jamal “jammyz” Bangash, a former Beastcoast player jumping straight into primetime VALORANT on a major stage. They’re off to a good start, though, following a 2-0 victory over Crazy Raccoon from Japan today. Jammyz credits the team’s free-flowing composition as to why he’s fit in so well and why they’re off to a great start.

“I play the role they needed, so I knew what I was doing; I’m familiar with Viper and I’ve got my setups with Killjoy,” he told Dot Esports post-match. “It’s just free-flowing, we’re just doing our thing. It’s not super structured, it’s just a free-flowing team and I think that’s why V1 is really good. We just talk to each other and have fun.”

Jammyz is no stranger to members of the Version1 VALORANT roster. He played with both Anthony “vanity” Malaspina and Jordan “Zellsis” Montemurr in their CS days. Following his release from Beastcoast, Jammyz said he reached out to his agent, who told him that Version1 might be in need of him as a stand-in. He said that before he knew it, he found himself booking his tickets and packing his bags for Iceland.

He’s filling the role left by wippie, which involves heavy utility usage and lurking. In the pre-event press conference, vanity said wippie typically plays a more aggressive style of lurking compared to Jammyz. In the match against Crazy Raccoon, though, Jammyz showed off that same style of aggressive lurking to a successful degree. After the match, he acknowledged that he does typically play the role more passively but wasn’t afraid to take more fights as they appeared to him.

“It came naturally,” he said of his aggressive lurking. “I would say in this role I’m more passive, but I’m not afraid to take those fights. I kinda feel out the situation before I commit to anything. During the match, I felt I could take more risks and do more things, so I took more space and did what I needed to do. And I wasn’t afraid to do that. I can be aggressive when I want to, but I like to think first.”

Jammyz narrowly avoided disaster at the end of the first map against Crazy Raccoon. Down to a one-vs-one on map point, Jammyz admitted that he mistakenly popped his Killjoy Nanoswarm too early and had to peek the Spike defuser with just a fraction of a second left. But he said he knew that An “Medusa” Min-cheol was going to stick because players “take more risks at LAN.”

He acknowledged that it’s hard not to get nervous in situations like that, which is easier said than done. But he’s set a goal for himself not to let nerves get the best of him and to play at the level he’s confident he can play at. He’s set high expectations for himself and the team, despite how little time they’ve had together. And Jammyz hopes his performance can propel his career forward post-Iceland.

“When this event’s over, I just really hope people can think I’m actually a good player and give me a shot as a free agent,” he said. “I really do think I’m a good player. I joined this roster as a stand-in off a whim, it was really random, like all of this happening is really random. Playing well with a team without the structure and comfort that people have with their team is hard. I think people need to understand that watching me play.”

Jammyz will look to continue to leave a positive impression on Version1, as well as any other teams watching, as V1 progresses into the upper bracket to face Team Liquid on Tuesday, May 25.