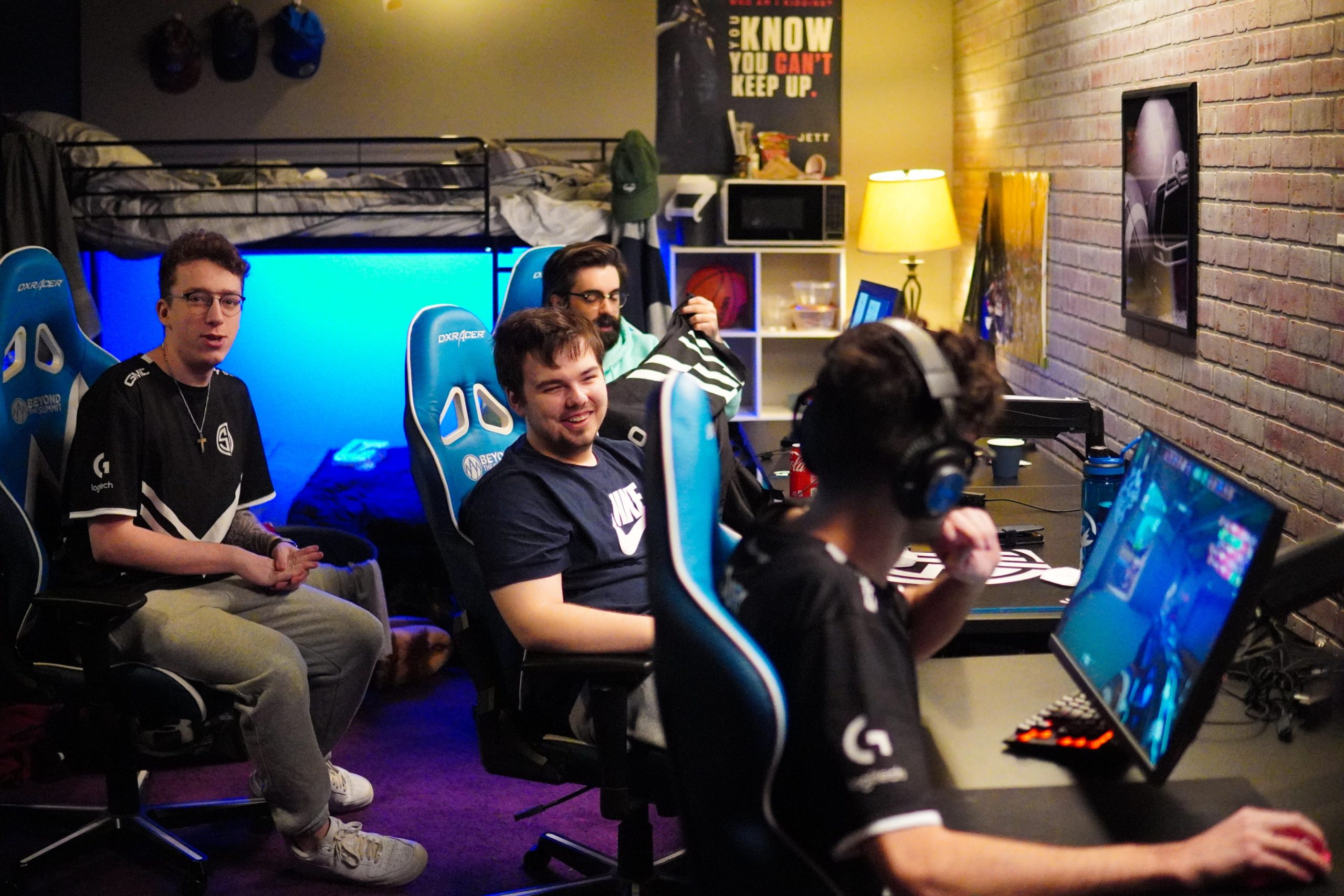 One of the first high-profile VALORANT invitational tournaments of 2023 is nearing its conclusion, and the grand finals match-up has been decided, with two tier-two teams ready to face off for the title at the Ludwig x Tarik Invitational.

Today, franchised North American team Sentinels were knocked out of the lower bracket after an 0-2 loss to TSM, a team they defeated earlier in the tournament 2-0.

Though Sentinels lost today, the squad reportedly hasn’t had much practice time yet, with their main objective of course being the main VCT season that starts in about a month. Despite the loss and a significant number of mistakes, the individual players on the roster look fantastic. TSM also look like they haven’t missed a beat with their revamped roster, and will likely flow seamlessly into the tier two scene in North America.

Despite some light banter from zekken on Twitter before the start of the match, Sentinels expectedly looked a bit rusty with a new roster and coach.

But on Fracture, the individual raw skill and mechanics from the Sentinels players was still very much on full display. Caster Sideshow even referred to the group as “pANcada and friends,” which may have sent viewers back to the team’s acquisition of TenZ in mid-2021 where the team was dubbed “TenZ and friends.”

A noticeable change on the first map of the match was that the pace was unbelievably slow for a Sentinels game. The team is known for having a more aggressive strategy, so seeing them sit back for extended periods of time made seconds feel like minutes and minutes feel like hours.

Though expected stars like pANcada, TenZ, and zekken popped off as usual, dephh seemed a bit lost on Cypher. It’s certainly more difficult to play a controller or sentinel successfully with limited team practice, so it’s hard to blame him here.

On the TSM side of things, the roster looked like a fairly well-oiled machine through both maps. Their pushes were more coordinated, their rotations were crisp, and they executed trades for fallen teammates better than Sentinels did. In the end, the heroics of pANcada, TenZ, and zekken just were no match for TSM’s style today.

Not to mention, with no Jett on the other side, Corey was able to run wild.

But, as Sentinels CEO Rob said on broadcast, it’s still just the beginning for this roster. Rob seemed relaxed and happy to just cheer on his team despite their loss. The casters of the invitational, including Ludwig himself, commended Sentinels for coming out to the tournament even on little practice.

Tomorrow’s grand finals match-up will feature two North American tier two teams, The Guard and TSM. In the end, it seems everything is working out on all fronts. Tier two and VCT are still incredibly close in North America, which was largely expected after the franchising chaos of late 2022.

Fans will look forward to seeing what Sentinels can do in the main VCT. Meanwhile, The Guard and TSM will compete later today, Jan. 16 ,at 6pm C.T. in the grand finals of the invitational.