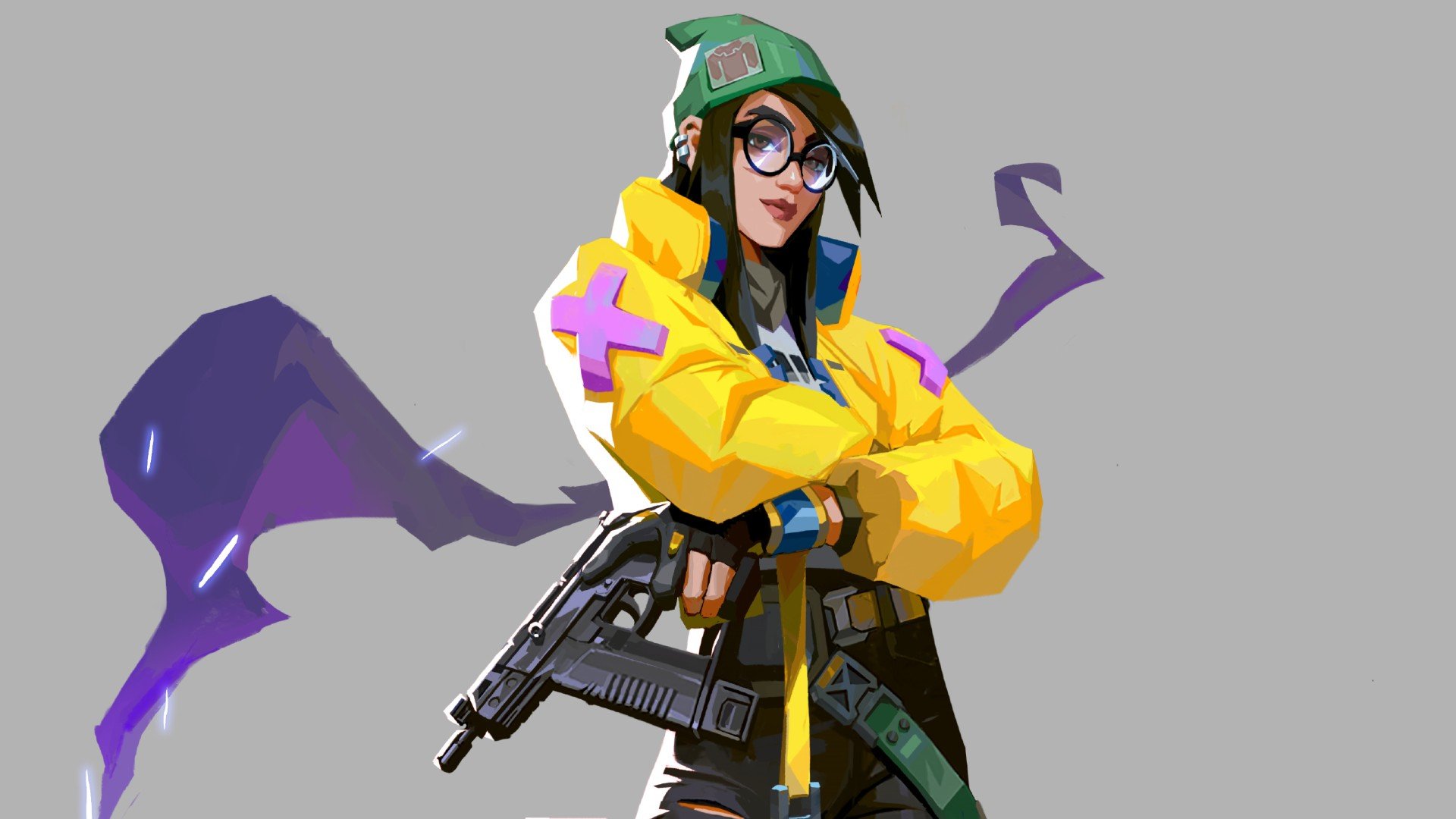 VALORANT pro Zander “thwifo” Kim could be on his way to Andbox, according to a report by George Geddes from Upcomer.

The 18-year-old is under contract with XSET at the moment, though. He signed a contract with the organization in July 2020 and was benched earlier this month when XSET brought in two new players—Rory “dephh” Jackson and Zachary “zekken” Patrone—in June. He can’t join Andbox until the two organizations reach an agreement for his transfer.

If the transfer is successful, though, thwifo will join Andbox as its fifth VALORANT player for the NA VCT Stage Three: Challengers Two open qualifier, which is set to start on July 22. Their roster features Jaccob “yay” Whiteaker, Adam “mada” Pampuch, Daniel “vice” Kim, and Noah “jcStani” Smith. They’ve been down a player since the organization parted ways with Sebastian “seb” Bucki after the squad didn’t make it into the NA VCT Stage Three: Challengers One main event.

Thwifo, who’s a former Fortnite player, was a part of the Pretty Boyz roster that was picked up by XSET in 2020. He helped the organization win one tournament, the Nerd Street Gamers x Complexity Invitation, in January 2021 and most notably grabbed a runners-up finish in the NA VCT Stage Two: Challengers One.

Andbox’s fans should get confirmation of this deal in the coming days since the NA VCT Stage Three: Challengers Two open qualifier will start in less than 10 days.