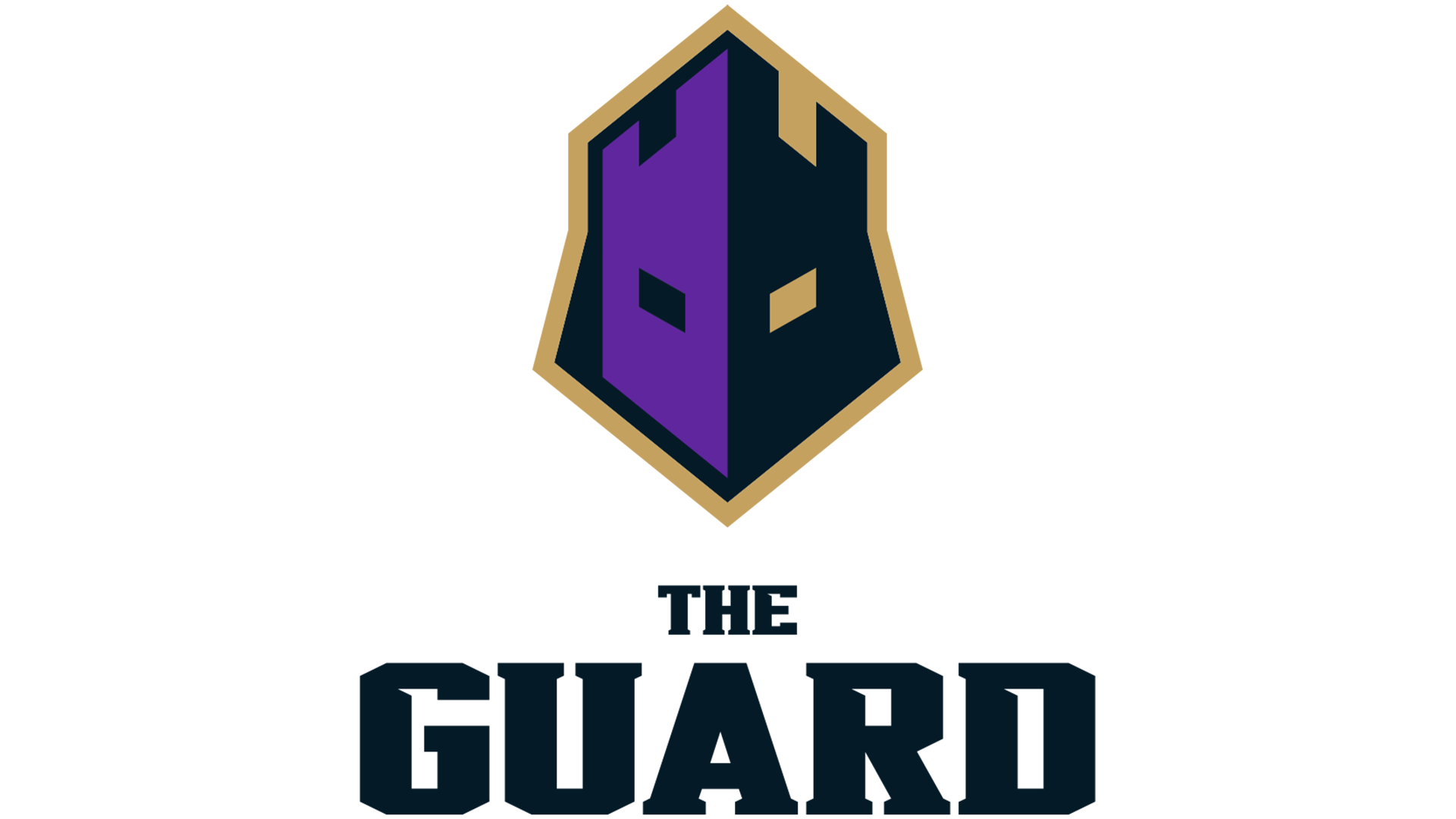 Image via The Guard

The Guard have continued to prove themselves as a top North American team by defeating Sentinels in the 2022 North American VCT Challengers One main event upper quarterfinals. The dominant team defeated Sentinels on their map pick before securing a brutal 13-1 win on Icebox to coles the series.

The pistol round on Bind was a close affair that ultimately went in favor of The Guard. Sentinels attempted to stack A site in round two to prevent a plant and potentially secure a few picks, but The Guard, unfortunately, went B. Sentinels secured a round in round three as TenZ clutched a one-vs-two. They successfully won the following round, but The Guard once again came on top in round five by taking A. The Guard continued to dominate in the next two rounds, but Sentinels narrowly won round eight to stop the bleeding.

Both teams traded blows in rounds nine and 10, and Sick put the team on his back in round 10 by securing three kills. But The Guard stopped Sick in round eleven before he could use Raze’s Showstopper and successfully took B site to win the round. The Guard won the final round of the half to finish with a dominant 8-4 scoreline.

The Guard maintained the momentum in the second half, successfully defending A site from a hectic Sentinels push. They also won the next round, although Sentinels won round 15 and prevented The Guard from walking away with a bonus round. But The Guard held B site with ease in round 16, which included a cheeky kill from JonahP on top of his Sage wall. Sentinels managed to secure round 17, but The Guard ultimately won 12-6 with two straight round wins to close the first game.

Map two included the first professional match on the recently reworked Icebox and a two Controller composition from both teams. Both teams used the same agent composition, resulting in a much different game than what used to happen on the old Icebox.

The next four rounds went in favor of The Guard, including an excellent post-plant defense in round seven, where valyn managed to win a one versus one against ShahZaM. The rest of the half was The Guard show as they repeatedly dominated Sentinels and finished the first half with a brutal 11-1 scoreline. The second half followed the same tune as The Guard won both rounds without dropping a player, dominating Sentinels to close out the series 2-0.

“It feels great to beat sentinels and advance to the second round of playoffs,” Jacob “valyn” Batio told Dot Esports. “Our guys have been putting in a lot of work like up leading up to this and us getting like destroyed by C9 and proving to everyone that you know, we didn’t just get lucky before like we’re here to stay. It feels really nice.”

The Guard will face Luminosity tomorrow in the Upper Semifinals at 6 pm CT. Sentinels will have a chance for redemption against Version1 on March 20 at 6 pm CT.