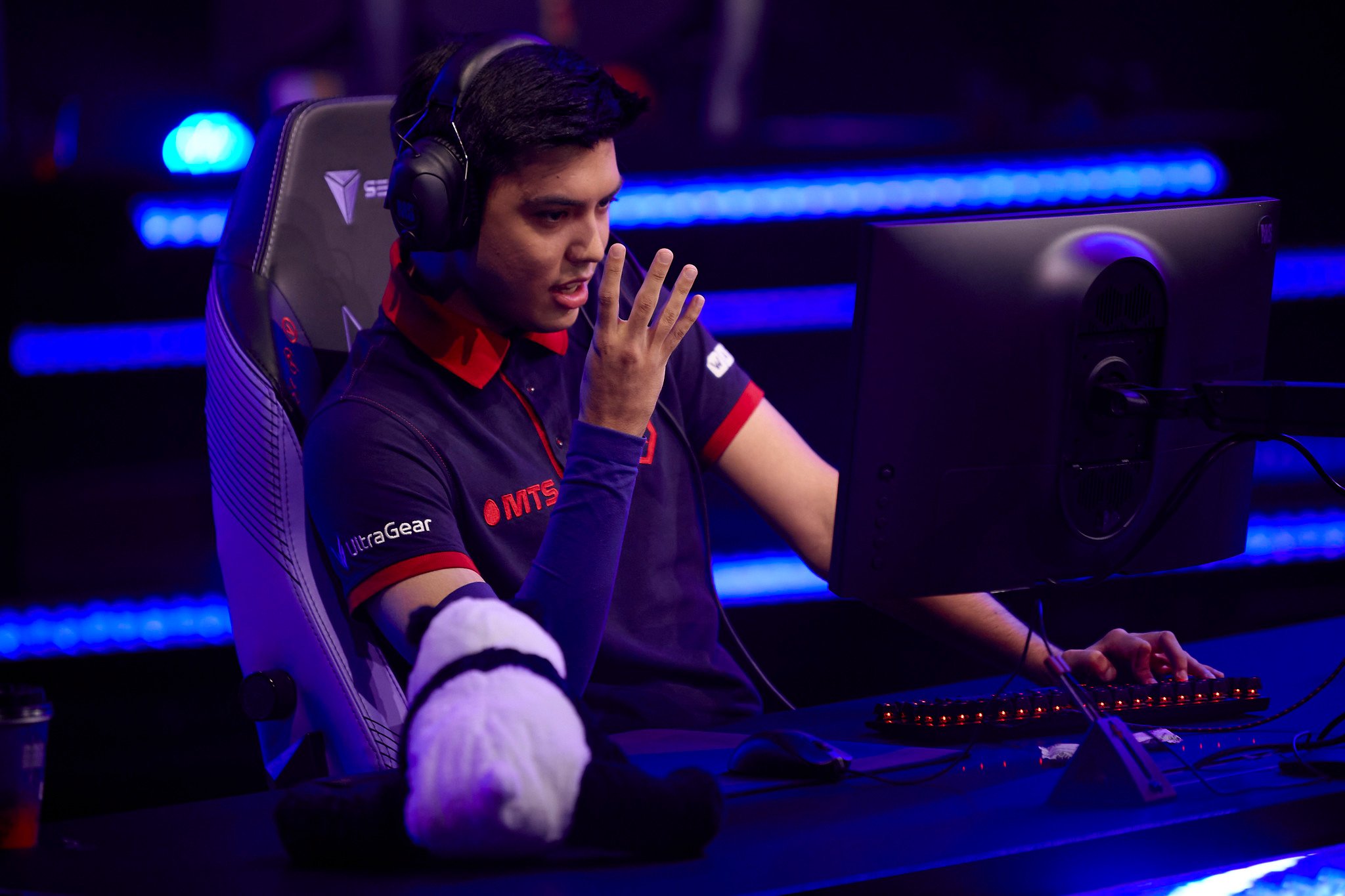 Team Liquid is set to remove several VALORANT players from its lineup while acquiring some of the hottest free agents on the market, multiple sources told Dot Esports.

Negotiations remain ongoing but nAts, Redgar, and Sayf should complete the roster alongside Jamppi and Soulcas.

NAts, known as one of the best VALORANT players in Europe, had several offers from both European and North American organizations during the offseason.

As a result of the moves, three players would depart from Liquid, with brotherly duo Adil “ScreaM” Benrlitom and Nabil “Nivera” Benrlitom to look for opportunities elsewhere, as first reported by neL and confirmed by sources close to Dot Esports. Liquid player Dmitriy “dimasick” Matvienko will explore his options, too.

At time of writing, both ScreaM and Nivera, who wish to remain as a duo, are in talks with French organization Karmine Corp, but the deal is yet to be completed.

Liquid is set to compete in the EMEA international league alongside some of the largest esports organizations in the world. Other teams such as Fnatic, Vitality, and KCorp will compete in the league.

The international leagues will begin next year with a kick-off tournament in February. The event will feature all 30 partnered teams.