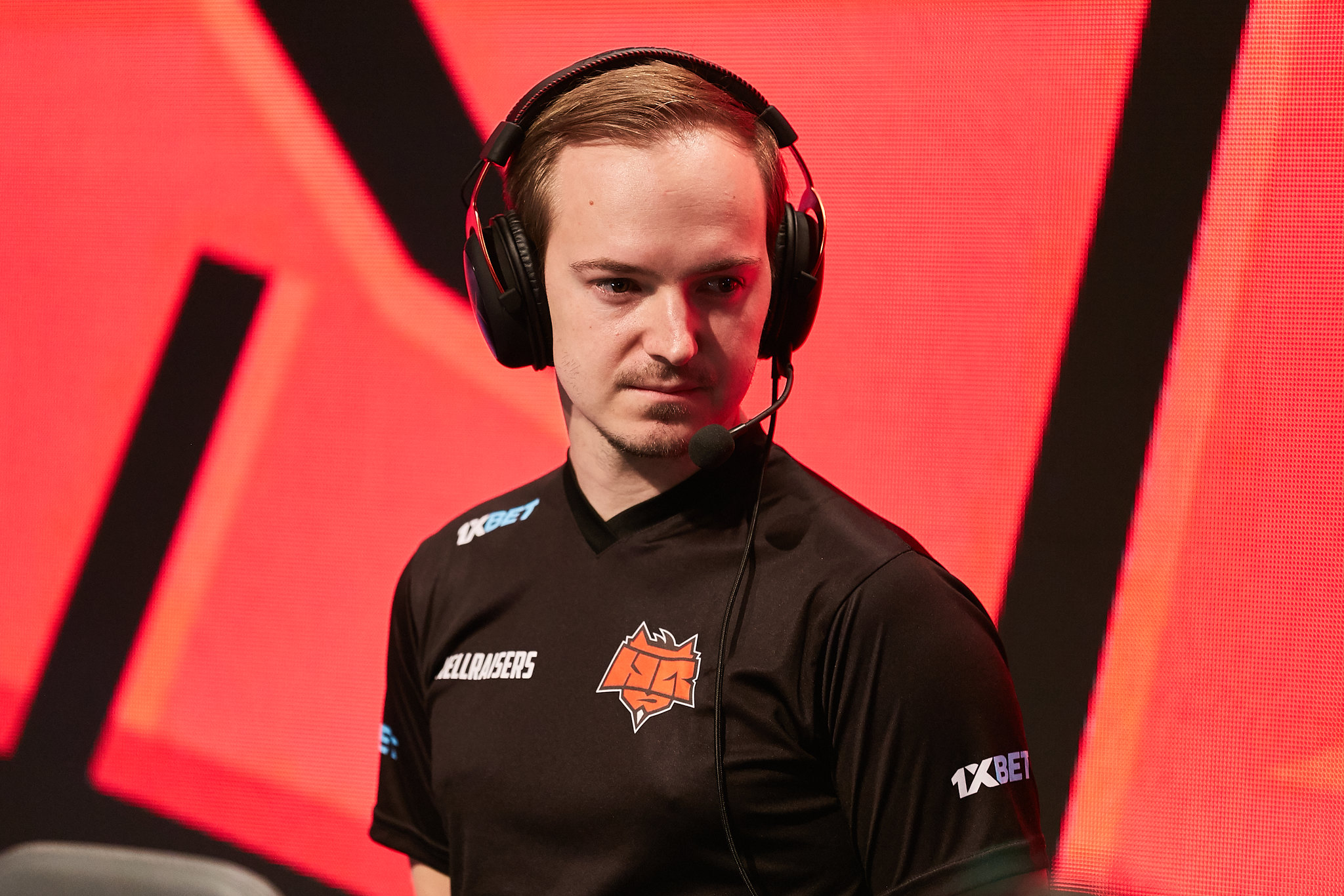 The 33-year-old Ukrainian will be working alongside Noel Garberi, the esports coach of Heretics. Johnta was released from FunPlus Phoenix on Tuesday, May 11 after the team’s early exit from the VCT 2021 EMEA Stage Two Challengers Finals, which was their chance to qualify for the VCT Masters Reykjavík. It was his first opportunity in VALORANT after spending over five years as a CS:GO coach with organizations such as HellRaisers, TYLOO, Flipsid3 Tactics, and Winstrike.

Heretics is hoping that Johnta will be capable of bringing them back to the top. They were one of the best VALORANT teams at the beginning of the European competitive scene, winning multiple tournaments, most notably the First Strike Europe in December 2020. Their best result this year was a runner-up finish to Acend at VCT Masters Europe Stage One in March.

Since then, Heretics has failed to produce good results and ended up not qualifying for the VCT Masters Reykjavík. This is the second team change they’ll undergo this month since Ruben “RUBINO” Villarroel was benched on May 4. The European team is now down to four players: Christian “lowel” Garcia, Žygimantas “nukkye” Chmieliauskas, Melih “pAura” Karaduran, and Auni “AvovA” Chahade.

So far, we don’t know who Heretics will sign to complete its VALORANT roster. Apart from RUBINO, Dustyn “niesoW” Durnas has also been sitting on the team’s bench since March because he’s taking a break due to personal reasons.