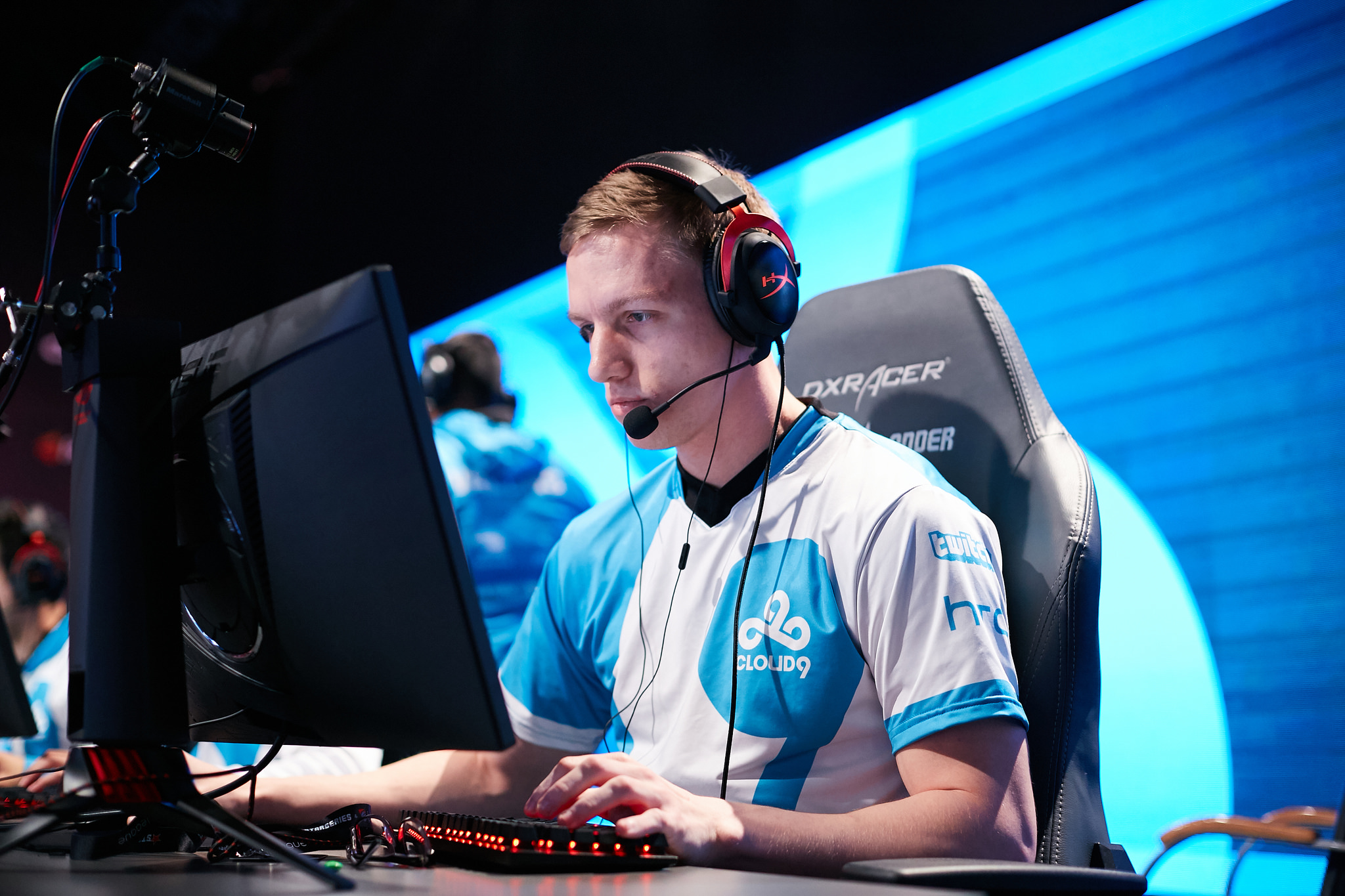 Get ready, T1 fans. The organization has finally announced the fifth and final member of its professional VALORANT roster: Skadoodle.

The talented player will be joining a stacked roster featuring Braxton “Brax” Pierce, Keven “AZK” Larivière, Austin “Crashies” Roberts, and Victor “Food” Wong. Each player has a history in professional CS:GO and will bring a ton of experience to the VALORANT esports scene.

Skadoodle is most well-known for his time with Cloud9, especially during the team’s run through the 2018 ELEAGUE Boston Major. This became one of the most memorable CS:GO events in recent memory due to C9’s comeback to defeat FaZe Clan in the grand finals.

The team came back down to Earth after their big win, though, and Skadoodle decided to retire from the game and become a full-time streamer in October 2018. At the time, he had been the third C9 player to step away from competitive play after n0thing and shroud.

When VALORANT‘s closed beta was released in April, he was one of many CS:GO pros to pick up the game. Skadoodle even competed in multiple tournaments like the 100 Thieves Invitational, the Code Green Invitational, and the ESPN Esports Invitational.

Now, the team’s sights are set on the future. Riot Games still hasn’t provided many details about VALORANT‘s budding esports ecosystem. But when it does take shape, T1 will be at the forefront with its talented roster.