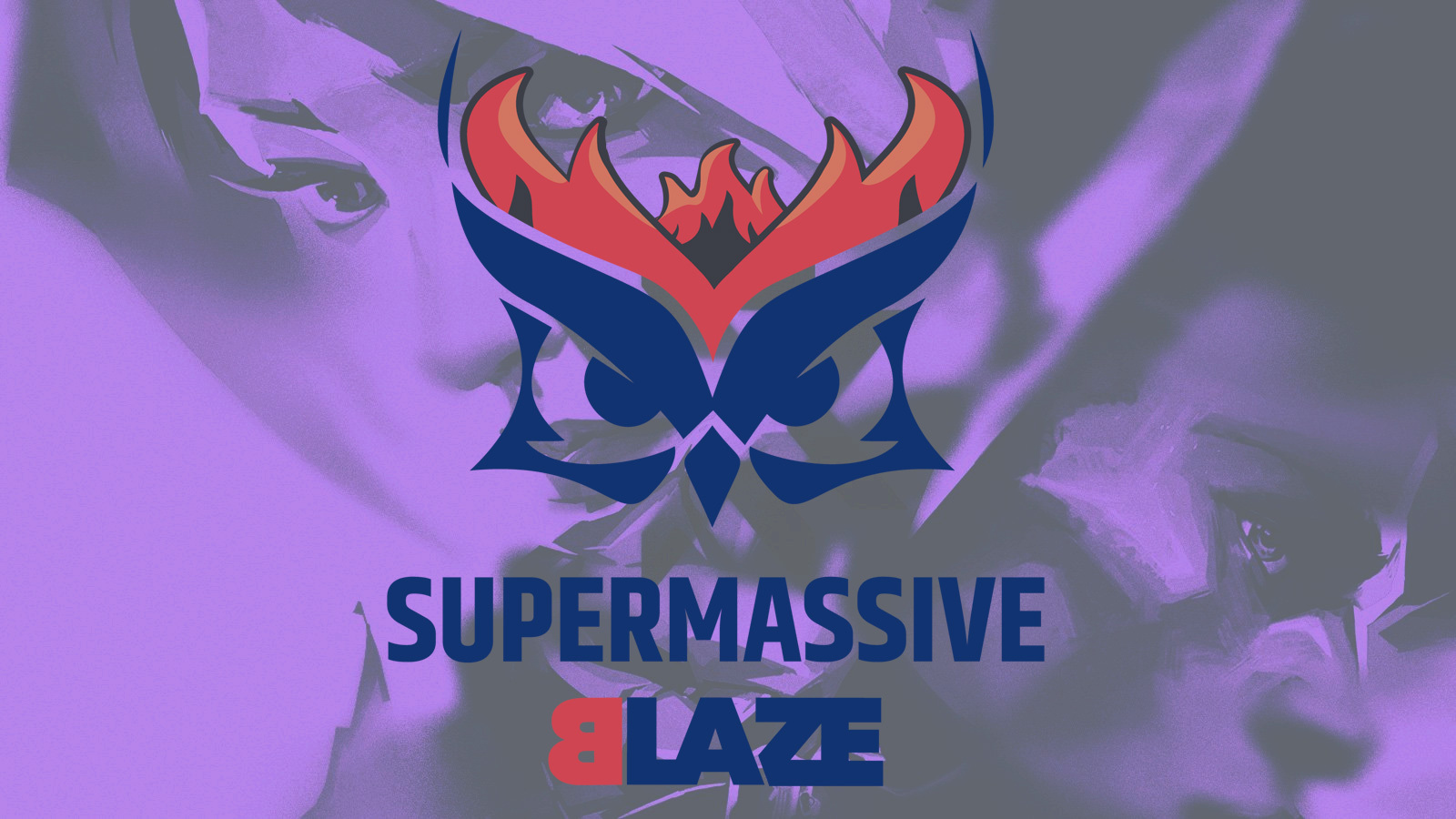 The “Turkish superteam” that is SuperMassive Blaze beat the G2 Esports VALORANT roster in the upper bracket of the EMEA VCT Stage Three Challengers Playoffs today in a surprisingly dominant affair. With that victory, SuperMassive ensure their place in the Masters Three Berlin event.

G2 expected to open up the series with a win on their pick of Bind, having won on that map five out of six times in this stage of the VCT. But the new EU superteam looked lost on their own pick, with SuperMassive thoroughly controlling both sides of the map in a 13-4 rout. The former Heretic pAura had a tremendous impact on Killjoy. His utility usage was a daunting obstacle for the G2 offense to overcome and his five first kills with zero first deaths proved how dangerous he was with his gun as well. G2’s defense was even worse than their offense, losing all five of their defensive rounds in the second half.

On Ascent, SuperMassive pounced on their advantage by taking the opening pistol round and the following round, then punished a G2 buy round while they themselves were still on a bonus. Up 4-0, SuperMassive used their ultimates to test G2 with some aggression, then took A site with a Killjoy Lockdown. G2 tried to counter with their own Lockdown, but pAura stayed in the danger zone and dished out a nice 3K to render it effectively useless. Turko ended the half with 15 kills on Sage and SuperMassive led 9-3 at halftime. G2 showed a little sign of life by taking the second-half pistol and the following bonus round but lost decisively to SuperMassive’s first full buy round. Turko’s leading efforts in a two-vs-three retake to go up 11-5 effectively spelled the end for G2. SuperMassive claimed Ascent 13-5 and the series 2-0.

The shockingly one-sided victory for SuperMassive confirms their place at Masters Three Berlin. They’re the second team to do so after Acend secured their spot over Gambit earlier in the day. The lone surviving team from Turkey secured the region’s first appearance at an international VALORANT LAN and will move on to face Acend in the EMEA Challengers Playoffs upper final for a chance at more prize money and a higher seed.

Despite this devastating loss, G2’s hopes of going to Berlin aren’t dashed yet. They fall down to the lower bracket and now must wait a few days to face one of their European counterparts, the winner of Guild vs. Giants.