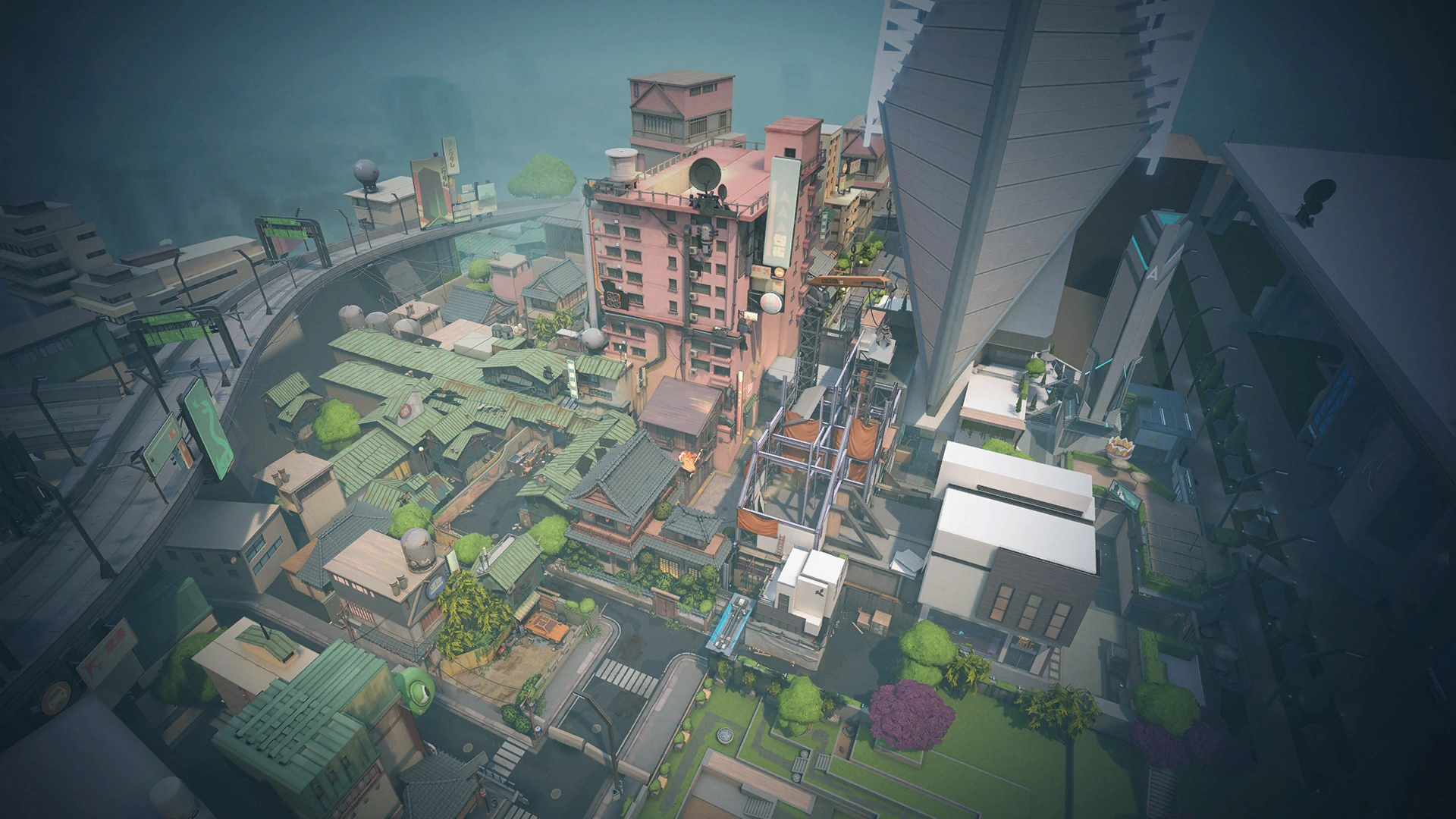 The traditional modern city map Split will be removed from VALORANT’s Competitive and Unrated map pool with the release of Patch 5.0, Riot Games revealed today.

The map will make way for Pearl, the newest map set to be added to VALORANT. There will be a temporary six map pool rotation with Haven, Bind, Ascent, Icebox, Breeze, and Fracture, while Pearl will be introduced in competitive queues on July 12.

Split will also exit the professional VALORANT circuit map pool after the Last Chance Qualifiers for Champions, which will take place in August. Pearl will be added to the VCT to compensate for the loss of Split.

“We wanted to make sure that players had ample time to practice Pearl before integrating it into our official map pool for LCQ and Champions,” Riot said.

Regarding the decision, Riot said “player sentiment, time since release, past and future planned updates, what the map brings in terms of strategic variance, as well as where Pearl fits into all of it” are some of the reasons for Split’s removal and Pearl’s addition.

Riot hinted that Split would likely be next up to receive some major changes prior to its eventual return to the map pool rotation at an unknown date. “We’re pretty sure it will be back sometime in the future though. Maybe even with some tweaks?” Riot said.

Players will still be able to match up on Split in custom and alternate game modes like Spike Rush, for example.