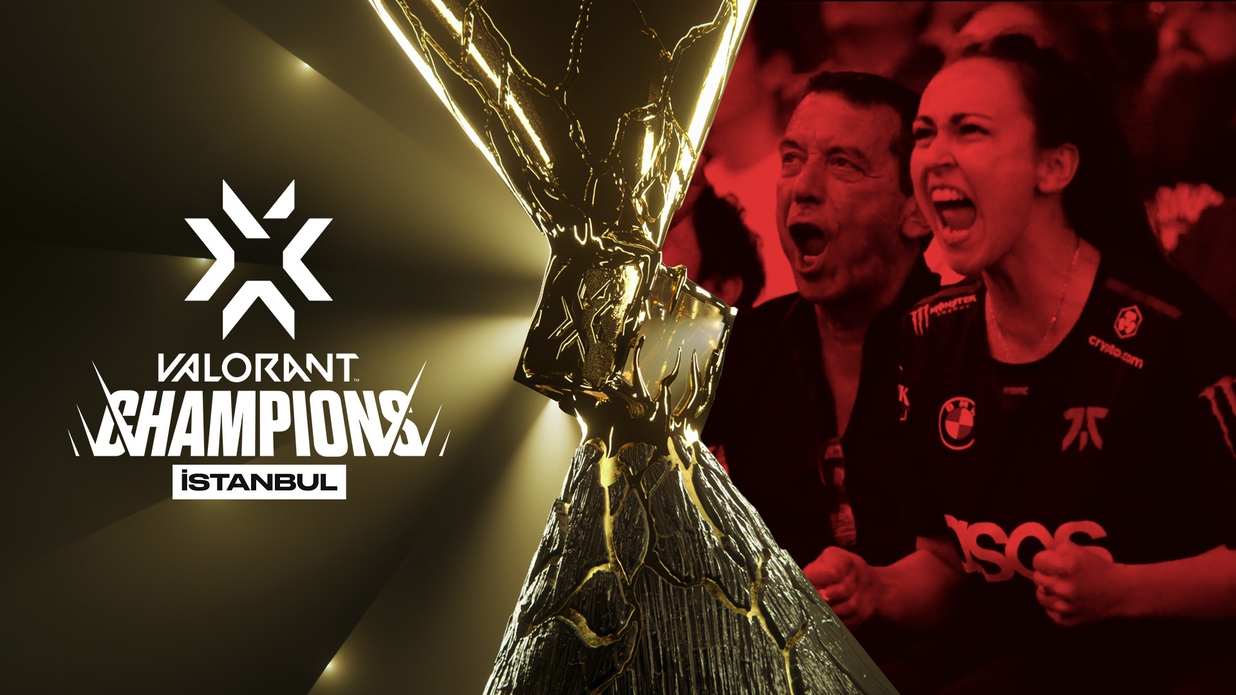 VALORANT Champions, the most anticipated VALORANT event of the year, is set to have a live audience from the playoff stage onwards, according to multiple sources with knowledge of the event.

The playoff stage of the tournament is set to be held in the Volkswagen Arena, which is located to the north of İstanbul. It is unclear if the group stage will be held in the same venue, however.

Riot Games is hopeful it can facilitate a crowd for seven days of the tournament during the playoff stage from Sept. 9 to 18. There are two ‘dark days’ between the conclusion of the playoff stage before the semifinals and grand finals.

Despite there being just two weeks until the start of VALORANT Champions, Riot has not released details regarding the venue or ticketing information, the latter of which Riot is aiming to have finalized before making an announcement.

VALORANT Champions will feature the best teams from around the globe to compete in the final event of the season. The schedule for the event was released earlier today alongside the format, which will be GSL-style and include four groups at the start.

There will be two teams that qualify from each group into the playoff stage, which will also feature a double elimination bracket, similar to previous Masters events. FunPlus Phoenix, the winners of the previous VCT Masters event held in Copenhagen, have been placed into Group C alongside KRÜ Esports, XSET, and XERXIA.