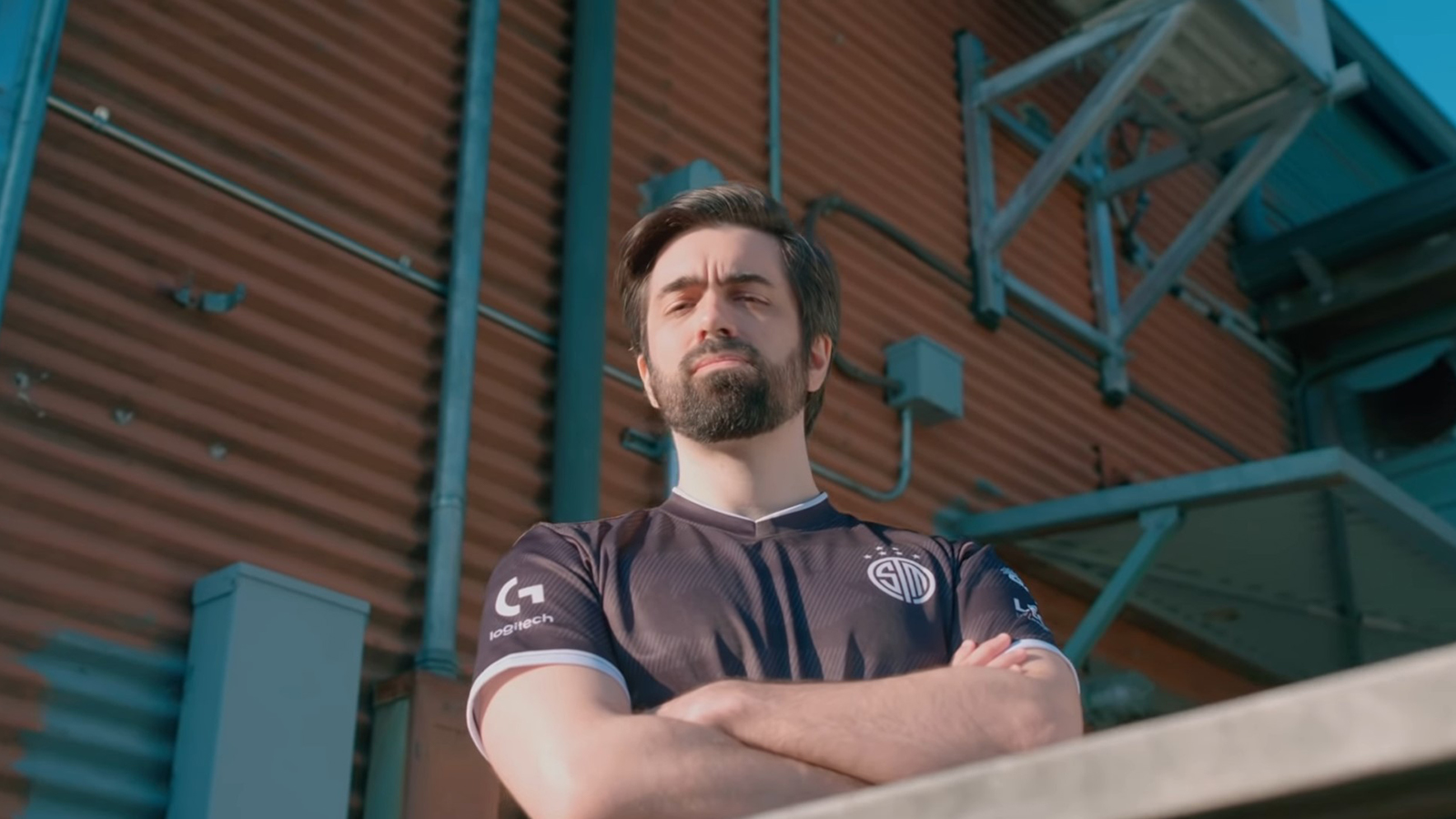 Correction March 26 7:03pm CT: A representative for NRG has told Dot Esports that Hazed will remain on the roster and the team will stick together for the upcoming VCT. We’ve updated the headline to reflect this. We regret this error. The original report can be read below.

NRG Esports player James “Hazed” Cobb is set to explore his options after he requested to be benched on the active VALORANT roster, multiple sources told Dot Esports on March 26. Hazed is also open to coaching, according to sources with knowledge of the decision. The move would leave NRG looking for one player, but it’s unclear whether the roster will stick together.

The former TSM player joined NRG late last year to moderate success. Unlike TSM, NRG secured qualification for the North American VALORANT Champions Tour Stage One Challengers, which began on Jan. 27. NRG slugged through an open qualifier to earn a spot at the Stage One Challengers on Jan. 31, with the group stage beginning on Feb. 11.

During the group stage, NRG finished with a 1-4 record in Group B, just one place short of Playoffs contention. NRG took maps from several prominent teams such as Sentinels and Version1 but secured one game victory against Rise, who finished in last place.

Alongside NRG, Rise, 100 Thieves, and Evil Geniuses failed to qualify for the Playoffs stage, which is set to continue tonight with The Guard facing off against Cloud9. The winner of the match will secure a place at VCT Masters in Reykjavík, Iceland.

NRG are set to compete in the VCT Stage Two Challengers, which will begin in May and conclude on June 27. With Hazed’s potential departure, NRG will likely field Daniel “eeiu” Vucenovic, Sam “s0m” Oh, Bradley “ANDROID” Fodor, and Ian “tex” Botsch on the active lineup.