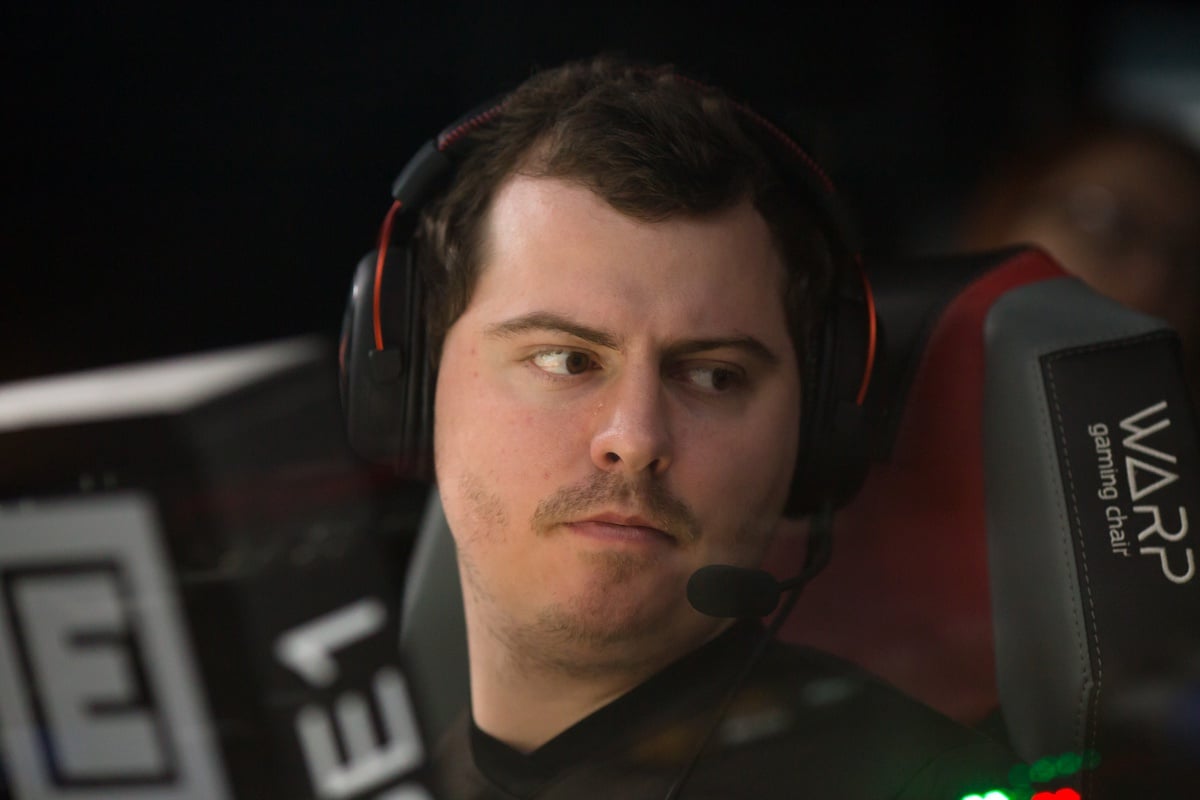 The in-game leader of FunPlus Phoenix’s VALORANT team will likely compete with the squad in their match against BIG tomorrow, multiple sources told Dot Esports.

ANGE1, who contracted COVID-19 a few days ago, remains unwell at time of writing, according to sources.

On Feb. 8, FPX announced that ANGE1 had contracted COVID and may be unable to compete in their upcoming match. ANGE1 followed up and said it wasn’t “100%” that he would not play. “I hope to win this 1v1 until saturday,” he said on Twitter.

FPX are set to compete in the upcoming EMEA VALORANT Champions Tour Stage One, which begins online play today with Team Liquid facing off against Gambit.

FPX will play BIG in their opening match tomorrow, Feb. 12, and will face Gambit next week.

In the EMEA VCT Challengers, FPX are in Group A alongside five other teams: Gambit, Liquid, BIG, LDN UTD, and Natus Vincere. Each team will compete against one another in an effort to claim a top-three finish in the group.