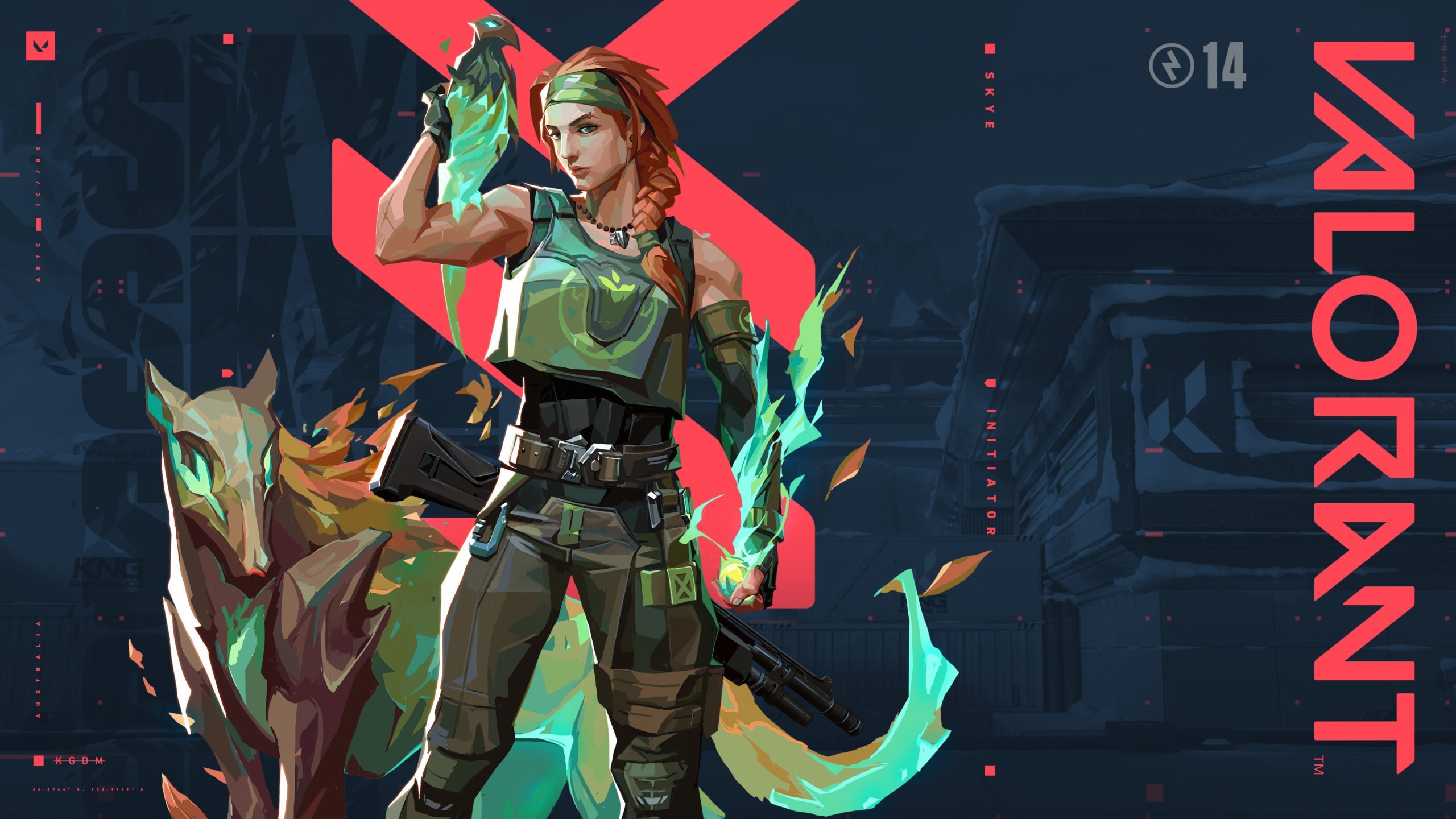 A VALORANT player recently showed how Skye’s Guiding Light ability can do more than just blind enemies by preventing Raze’s Showstopper ultimate from dealing damage with an impressive mid-air block.

Raze’s Showstopper ultimate can devastate an enemy team with its explosive damage if used correctly. The rocket instantly kills any enemy caught in the blast radius and is an excellent way to secure easy kills. Yesterday, VALORANT player ItzsFox demonstrate a new way to block the ultimate ability with Skye’s Guiding Light, preventing the rocket from reaching its mark.

The player used Skye’s Guiding Light, which activates a player-controlled Hawk that blinds anyone within its line of sight when it explodes. The Hawk flew towards the enemy Raze, who fired their Showstopper ability while the Hawk was in the air.

The rocket collided with the Hawk, destroying both abilities simultaneously and saving the Skye player from taking damage. A destroyed Hawk is not a significant setback since it’s a relatively cheap ability. But the Showstopper ability requires eight ultimate points, which can take multiple rounds to accumulate.

Using the Hawk to destroy the ultimate before it lands is an excellent, albeit tough, strategy. It’s difficult to hit the rocket in the air, and the player in the clip unintentionally did so. It’s also risky because missing the rocket leaves you vulnerable to damage and potentially dying.

Skye players should try their luck blocking the rocket with their Hawk since it’s an impressive feat if it works out.