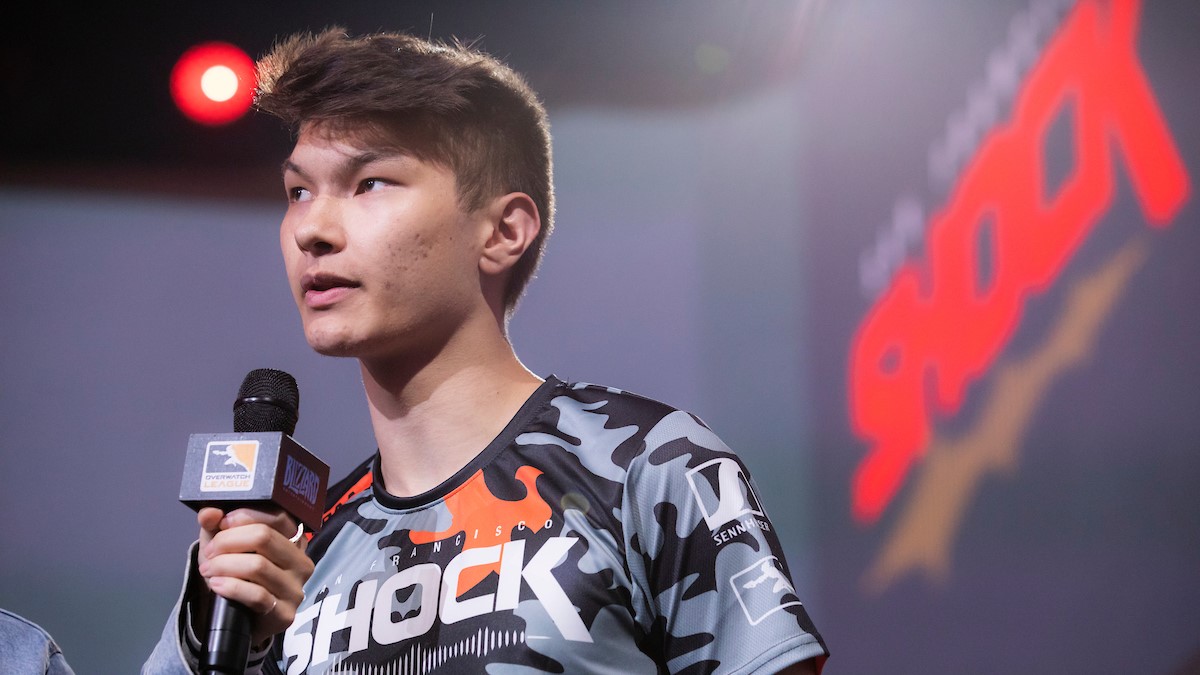 Jay “Sinatraa” Won, the poster boy for the Overwatch League, left his championship-winning team in April 2020 to pursue a career in VALORANT. The reigning Overwatch League MVP and World Cup champion had simply lost passion for the game.

In May 2021, the player was suspended from competing in VALORANT for “failing to fully cooperate” with an investigation into sexual assault allegations made by an ex-girlfriend. Despite the suspension, which has since ended, Sinatraa continues to stream to a dedicated audience on Twitch.