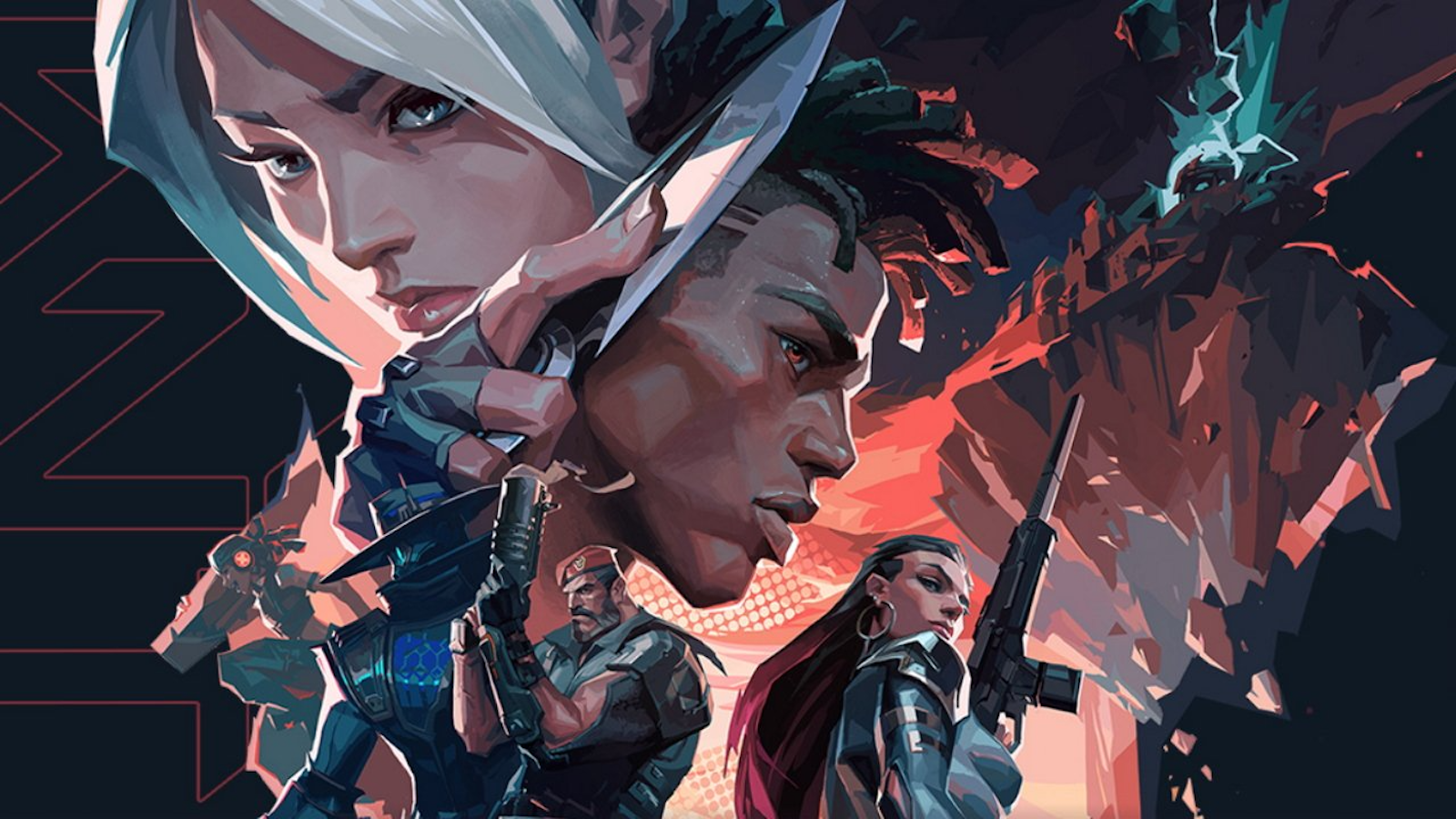 Former Rising Hope head coach Jehiel has alleged another coach, Simons, harassed the organization’s all-female VALORANT roster and exposed his genitals on a Discord call with the players. The entire stack has since quit the org.

According to Jehiel’s Twitlonger, which was posted on Oct. 9, Simons would allegedly shout “show me your dick” to other members, often in the company of other employees. Despite being asked on several occasions to “refrain from doing that, as it was not funny,” Simons allegedly continued to make the same joke.

Jehiel worked alongside Simons and she claims she warned him on multiple occasions about his behavior.

Despite these allegations, the coach in question is still a part of the org.

The Twitlonger divulged details of a particular alleged incident. According to the Oct. 9 claims, Simons had “been drinking with alcohol visible on Discord cam while acting inappropriately multiple times throughout” their scrims.

Ex-head coach Jehiel also claimed Simons “switched his camera on [during a Discord call] and showed his penis” to all the players and coaches in the VALORANT squad.

After reporting this to the Rising Hope co-owner Lazar and threatening to leave the organization, Jehiel alleged “initially, Lazar wanted to keep Simons in the org with the reason that he ‘is a big star’.”

But, Lazar eventually come to the conclusion that Simons wouldn’t be a part of the coaching roster in the future.

The flashing incident allegedly took place on Sept. 27, 2022, with the roster’s announced departure occurring on Oct. 5, 2022. Even though Lazar claimed he’d remove Simons, there has since been no change to his position in the squad.

The Rising Hope roster, including Jehiel, left the organization on Oct. 5, with a tweet from the org praising the players. It read: “They have done a great job and we thank them for their time.”

Despite these allegations, Simons is still a part of the roster and “will take part in the formation of the new line-up.”

“After the incident, we took a few days’ rest because I noticed my players were shaken up and couldn’t focus because of what happened,” Jehiel said in the Twitlonger.

Jehiel shared she was “traumatized” and that the incident was causing her “sleepless nights.” Eventually, a unanimous vote from her and the VALORANT squad led to them leaving Rising Hope “due to the trauma” from Simons’ alleged actions.

Other rumors have been surfacing regarding Simons prior behavior. The VALORANT coach allegedly failed to pay players with prize winnings after hosting a tournament with a $3,000 dollar prize pool in 2020.

Later comments allege that it is indeed his tournament, and Simons failed to pay the tournament winners.

Simons remained on the coaching staff, even with all these allegations surfacing of his behavior.

Update Oct. 14, 6.53pm CT: Lazar from Rising Hope has provided Dot Esports with a response. The organization owner said: “Simons is no longer a member of our organization. We did not receive false information about the incident, but after an internal investigation we have decided not to continue to cooperate.”

The Rising Hope added: “As for Simons’ past cases, we had nothing to do with it.”

Update Oct. 14, 11:47 pm CT: The Rising Hope Twitter account has responded with a series of tweets describing how “some members of the organisation withheld it from the general management.”