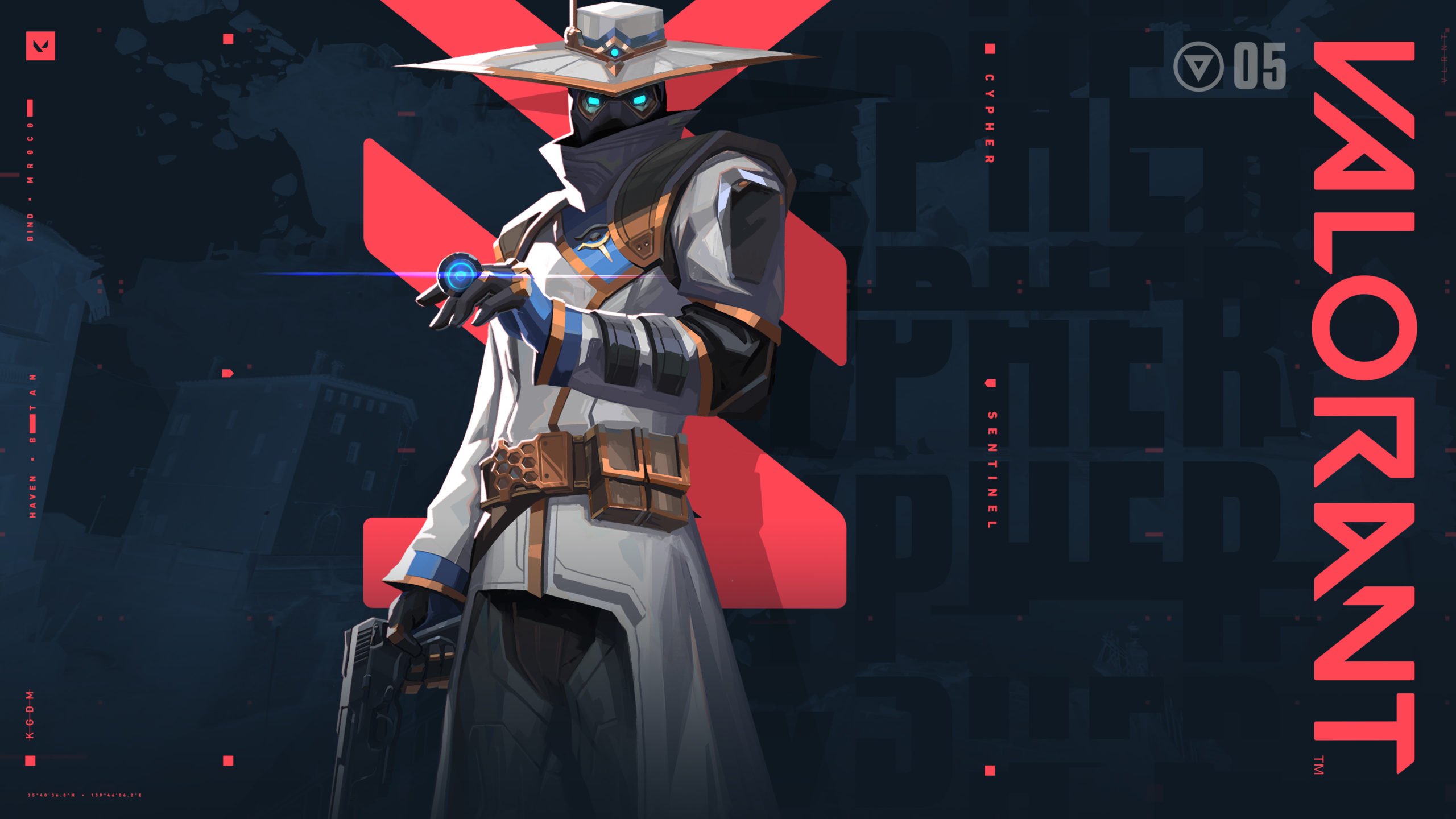 Riot Games is updating its Privacy Notice to allow the VALORANT developer to record and review voice comms for reported offensive language and harassment, the company announced today.

VALORANT devs already created harsher penalties for chat-based offenses in Patch 2.05, including warnings, chat restrictions, ranked queue restrictions, and game bans. But with toxic players finding a loophole by simply voicing their frustrations to their teammates, this policy should curb the disruptive behavior.

“Creating an inclusive gaming space means we need to foster an environment of respect, safety, and positivity for all players,” according to Riot. “And we’re very happy with how VALORANT voice works overall. However, we wanted a more reliable method to prevent disruptive behavior in our voice comms services.”

The report system will work similarly to how Riot handles text-based offenses. After a report is made, the relevant audio data will be recorded, stored, and evaluated. If a violation is detected in the recording, Riot will “take action.” The recording will then be deleted after it’s made available to the player and is no longer needed for review.

The company only plans to monitor voice comms for VALORANT, though the updated policy would allow it to also capture recordings from other Riot titles.

There’s no set time frame for when this feature will be added to the popular tac shooter. The behavior systems for voice chat are “currently under development” and will be beta tested in North America at a future date before moving to other regions.