If you’ve been wondering whether it’ll be worth it to pick up VALORANT’s new battle pass for Act III, you can check out some of the unique new cosmetics that will help make your decision a bit easier.

The battle pass will feature a set of unlockables that includes different various weapon skins, skin variants, gun buddies, sprays, player cards, titles, and Radianite Points. As usual, the pass will cost an even 1,000 VALORANT Points. 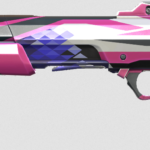 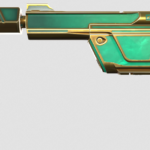 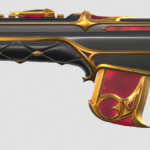 Players who aren’t willing to fork up any cash will still get some free rewards—like the Surge Sheriff, the “Stay Safe, Wash Your Hands” spray, the “Space Game” spray, and the “Chilly McFreeze” gun buddy—through the battle pass.

You can pick up the battle pass when it becomes available on Tuesday, Oct. 13.