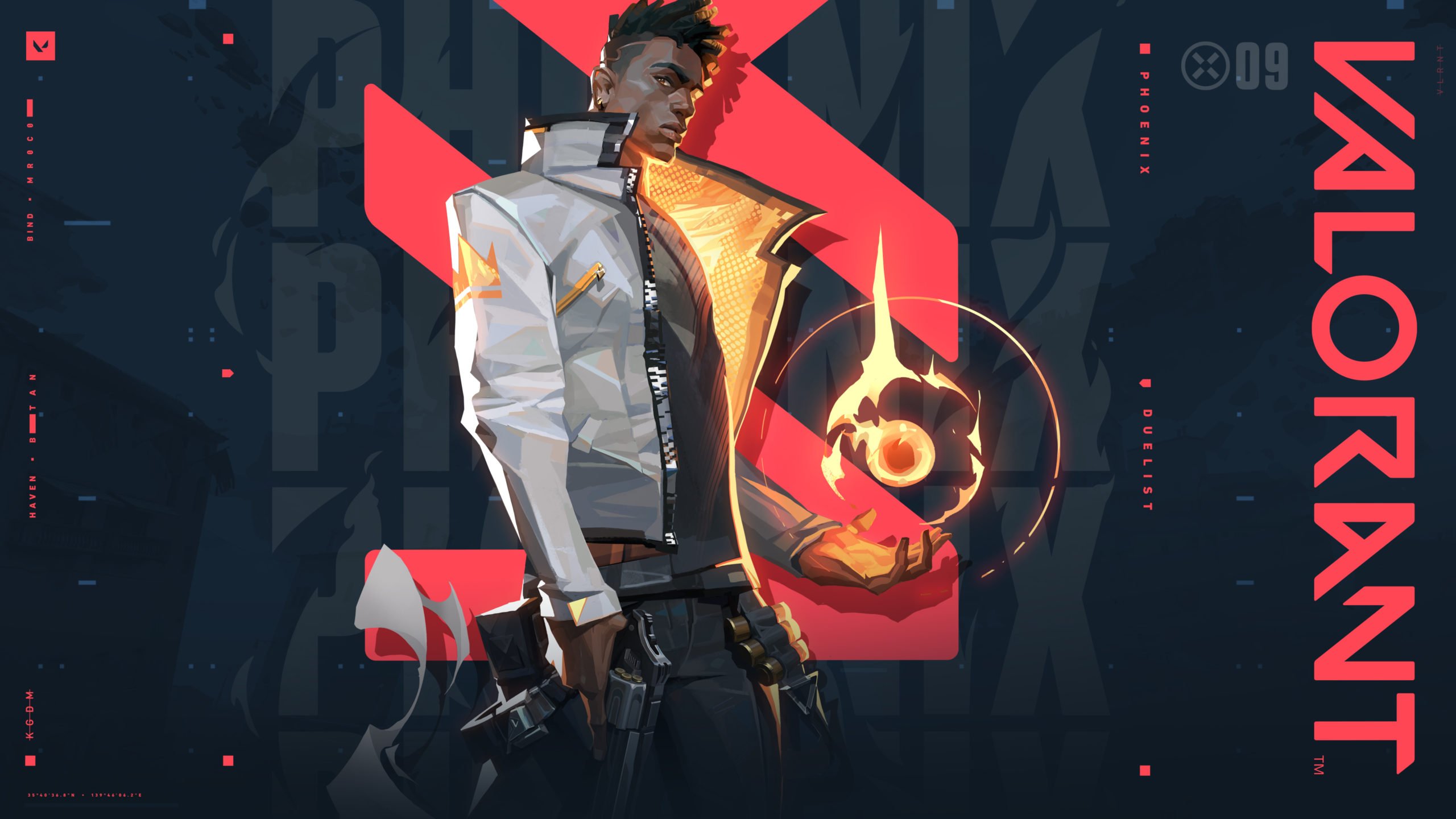 VALORANT players and fans can now listen to “Die for You,” the anthem for the VALORANT Champions 2021 event.

The VALORANT Champions Tour is finally approaching the most exciting event of the year: Champions. Sixteen teams have spilled blood, sweat, and tears to earn their spot in the final VCT event and will face off in an exciting tournament in Berlin next month. To celebrate the final tournament, Riot Games has released “Die For You,” the official anthem for Champions.

The new song by Grabbitz was accompanied by an exciting animated video showcasing four VALORANT agents in action. The video shows Brimstone, Sage, and Phoenix attempting to defuse the Spike on B site on Split while Chamber attempts to stop them. Phoenix uses his ultimate ability to push into the site, much to the dismay of Brimstone and Sage. Each attacking agent deals with their inner problems and struggles before returning and pushing the site as a team.

Players can also expect a Champions-based Vandal skin to become available to all players, according to the ValorLeaks Twitter account. It’s unclear how much the skin will cost or when it will be available, but it will be a nice way to remember the first Champions event in VALORANT history.

The VALORANT Champions event begins on Dec. 1 and the 16 teams will fight through a group stage for a spot in the playoffs. The grand finals will take place on Dec. 12.