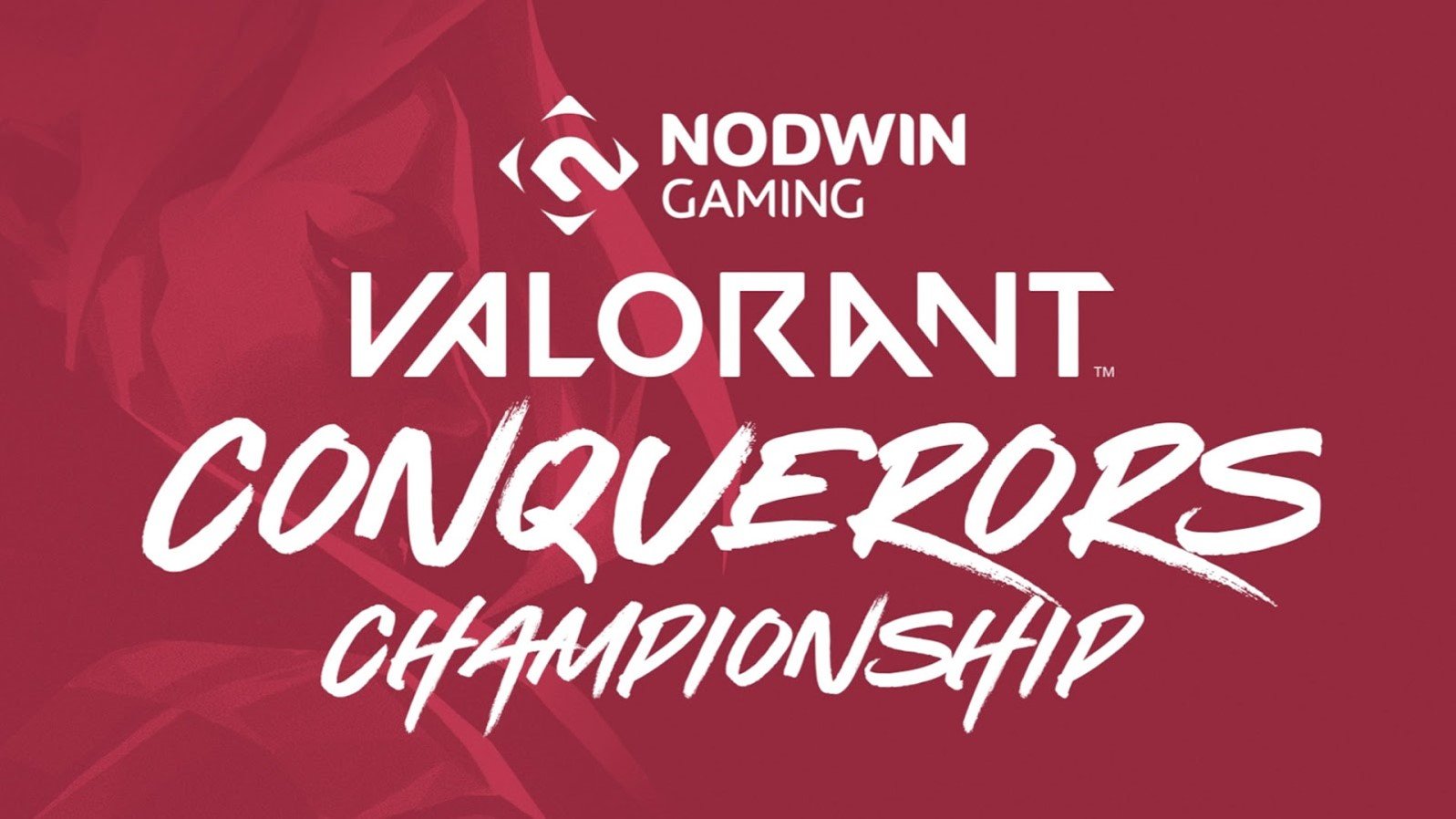 In an attempt to open up another path to the 2021 VALORANT Champions Tour, Riot Games is partnering with South Asian esports company NODWIN Gaming to create the VALORANT Conquerors Championship for teams based out of India and South Asia.

The tournament will serve as a qualifier for the APAC Last Chance Qualifiers as part of the 2021 VALORANT Champions Tour. Teams will be playing in multiple subregional qualifiers for a $33,000 prize pool, and registrations will start on Tuesday, June 15.

VALORANT’s rapid success in the region prompted the creation of multiple grassroots tournaments, which then drove fans to demand a way into the global esports circuit. As a result, the Conquerors Championship will provide the bridge for budding pro players into the grander international scene.

“This is a great opportunity for the entire VALORANT ecosystem in South Asia to catapult itself to stardom,” NODWIN co-founder Akshat Rathee said. “A representation in the Last Chance Qualifier is much deserved looking at the richness of the community and the amount of buzz it has created in the last year. We and our friends at Riot Games have worked together to build this ladder that connects South Asia to the global roadmap of VALORANT esports.”

The six qualifiers will be held in the following regions:

Each qualifier will have a set number of slots filled through registrations, which will be followed by the online qualifying matches. Those teams who qualified will then go through the playoffs to reach the grand finals. The winner will make their way to the APAC Last Chance Qualifier, where they’ll face teams from Southeast Asia, Korea, and Japan. The winner of the Last Chance Qualifier will advance to the VALORANT Champions Tour to face off against the best teams in the world.