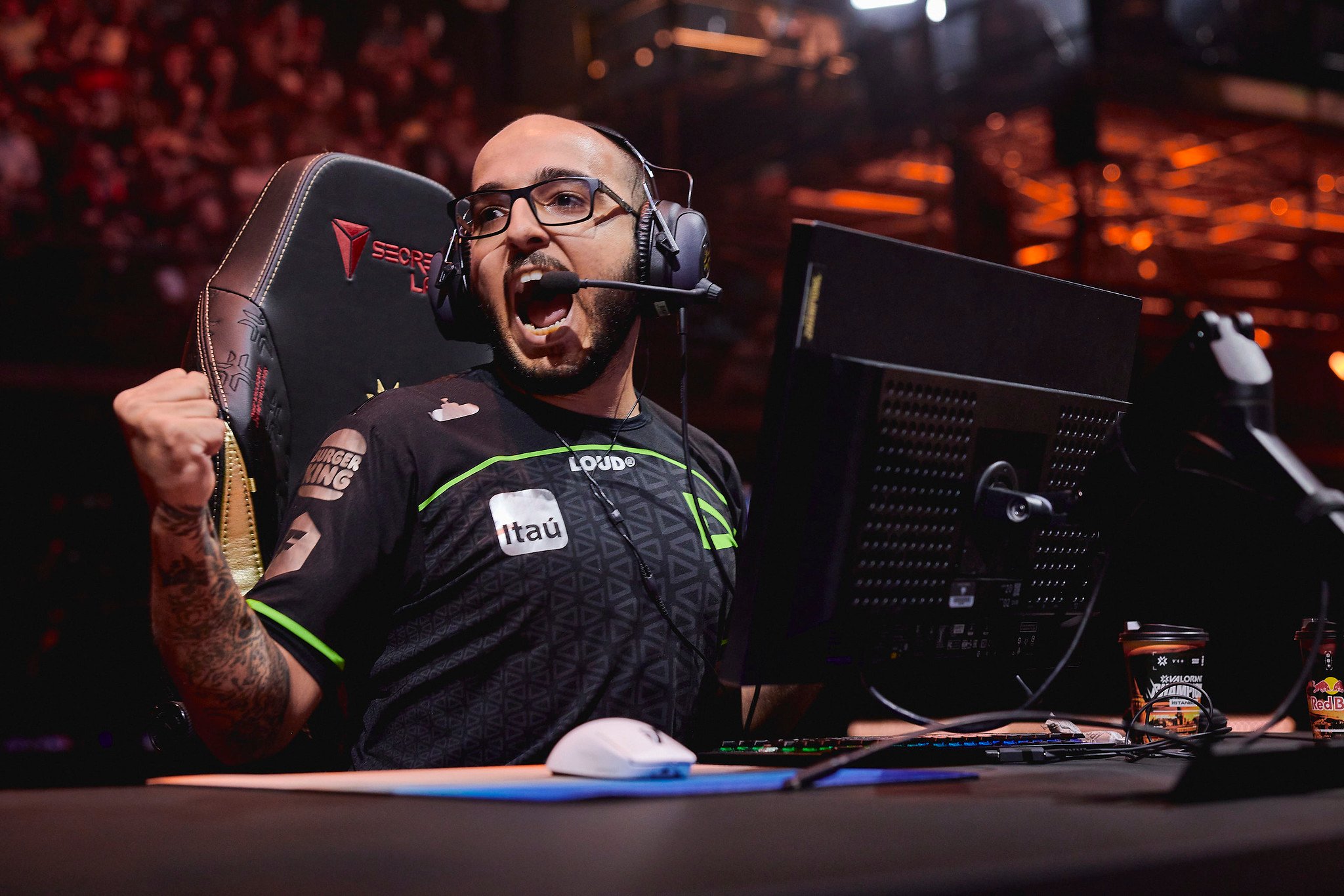 Developers and tournament organizers Riot Games made one of the largest prize distributions in esports history with VALORANT Champions, and Riot wants that trend to continue next year.

At this Esports Business Summit earlier this month the Global Head of VALORANT esports for Riot Games, Leo Faria, said the company had generated over $20 million awarded to teams from the in-game Champions bundle and the prize pool.

The Champions bundle, which was made available to VALORANT players in August earlier this year, generated over $16 million for teams in attendance but the sales kept pouring in after the announcement.

Teams that attended Champions were awarded 50 percent of the revenue generated from the skin sales. This will likely continue next year with Riot partnering with 30 teams from across the world.

Next year Riot is moving the VCT circuit to a partnership system. In total, 30 teams have been selected from across the world to partner with Riot to participate in three international leagues at the highest level of competition. These leagues will act as the qualification method for international events such as Masters and Champions.

Last month Faria told Dot Esports that Riot has partnered with the selected teams to allow both parties to “win together.” In the world of esports, generating revenue has been one of the biggest issues for organizations and companies alike.

“We want to create an ecosystem where teams will share in the leagues’ economic success,” he said. “A formal relationship with teams enables us to collaborate closely on ambitious projects to create larger fan experiences, helping everyone reach larger audiences, attract new brand partners, and build digital products that engage millions of fans around the world.”

Teams don’t get a free pass if they choose to partner with Riot for the international leagues, though. Teams will be required to invest capital into the esport to ensure the growth of competitive VALORANT rather than paying an entrance fee to Riot.

“We want them committed to professionalizing their orgs, building capabilities, providing great careers for their players, and ultimately to develop fandom,” Faria said.

Teams that did not secure a VALORANT partnership with Riot will have to earn qualification through the tier two Challengers and Ascencion circuit. Ffinancial support provided by Riot in the form of a stipend will be provided to teams that secure qualification, according to Faria.