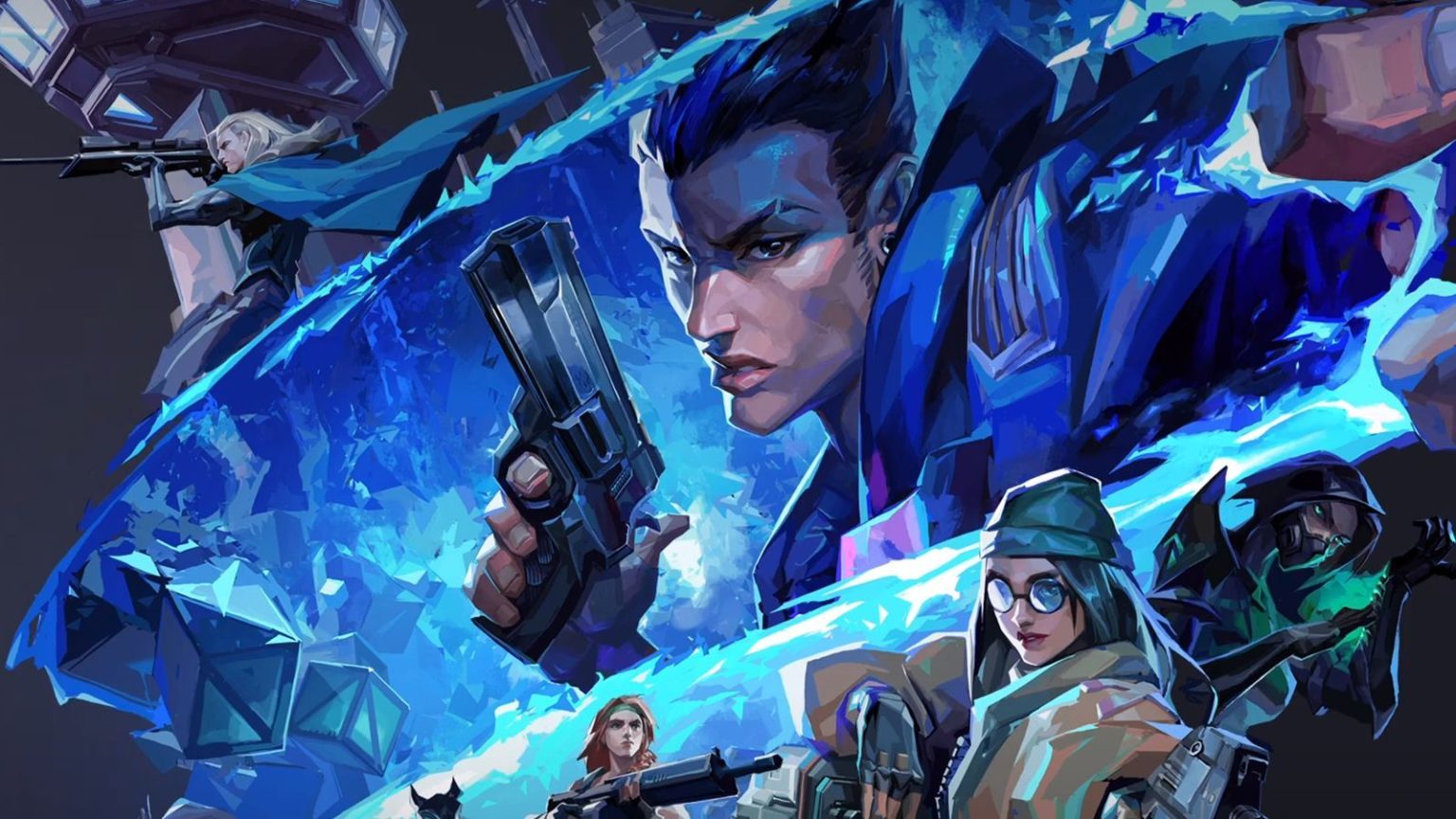 A long-awaited feature may finally be coming to VALORANT.

A Rioter responded to a tweet from Shroud today, confirming the development team is working on a way for five-stacks to play together in VALORANT.

Players have long requested a way to compete against other five-stacks to have competitive matches without the risk of random players ruining the game. This is a significant issue in higher ranks since five-stacks are prohibited, and players can only queue with one other teammate. It also prevents large groups of friends from playing together, which potentially deters players from the game.

In the tweet’s response, Riot EvrMoar, the senior competitive designer for VALORANT, confirmed the team is working on a way for “5 stacks to play together competitively.” He also said this process takes a lot of time and effort and there is no ETA for when it will be available in-game. But he did confirm the team is working on short-term solutions while they work on the “bigger system.”

A way for five-stacks to play one another would ensure games are consistently fair and competitive. It would allow players to rise together through the ranks without being stuck with random teammates.

It’s unclear when the option will be available in VALORANT, but players can at least enjoy knowing it’s in development.