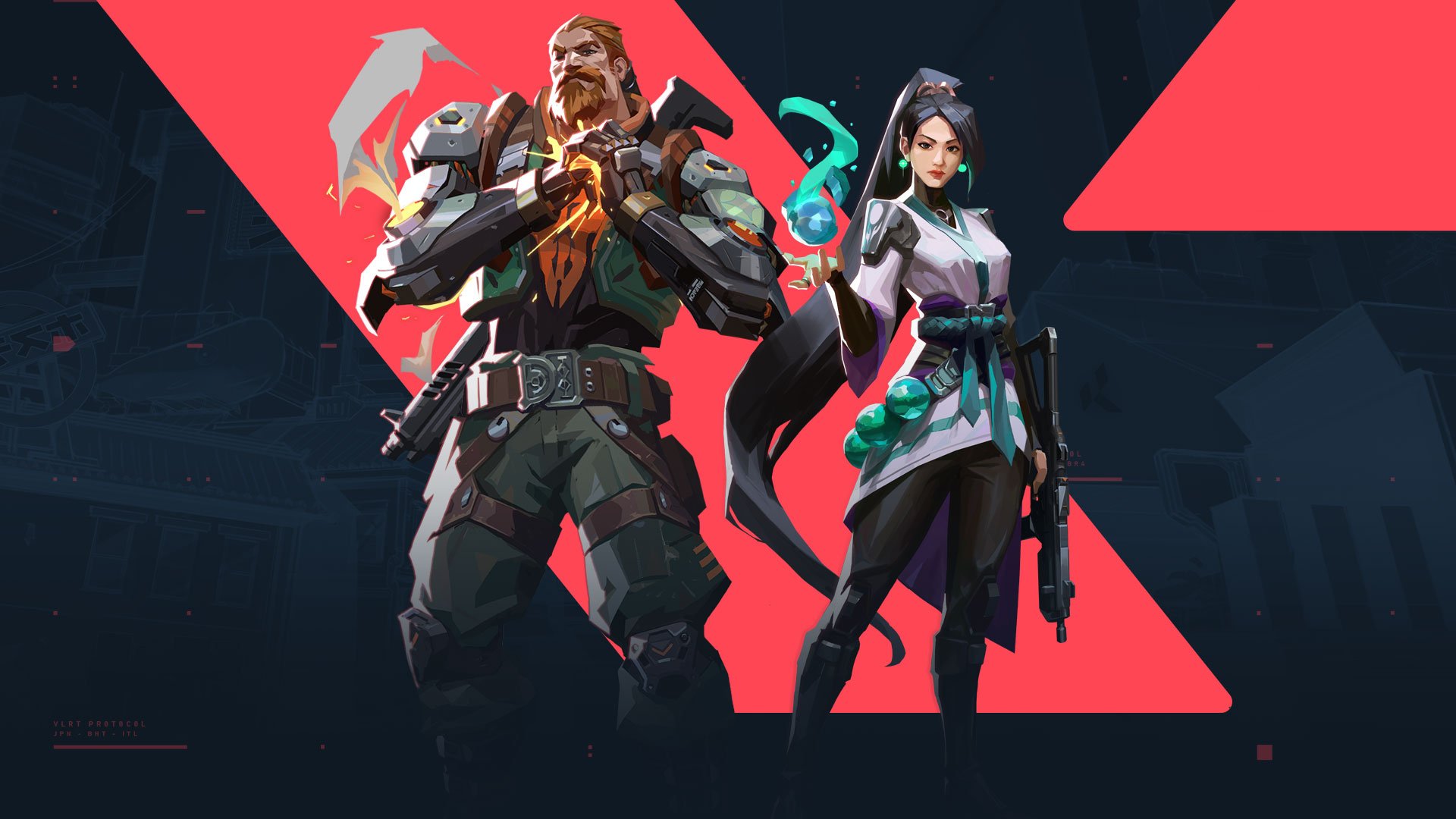 The undocumented changes came to light on Reddit and were left entirely out of the patch notes. The reason for these changes, according to Riot gameplay designer rycoux, was to “help [Breach’s] teammates play around his utility a little easier.”

Breach, while certainly strong in a competitive environment, leaves much to be desired in solo queue. His skill set is catered to strong communication, working side by side with his teammates.

These changes should help Breach become a more viable agent, allowing players to use his abilities with fluidity. Instead of relying on teammates and clear comms, players will be able to take the initiative.

It’s unclear how these changes will affect solo queue and pro play, but if all goes according to plan, they should be received well by Breach players.