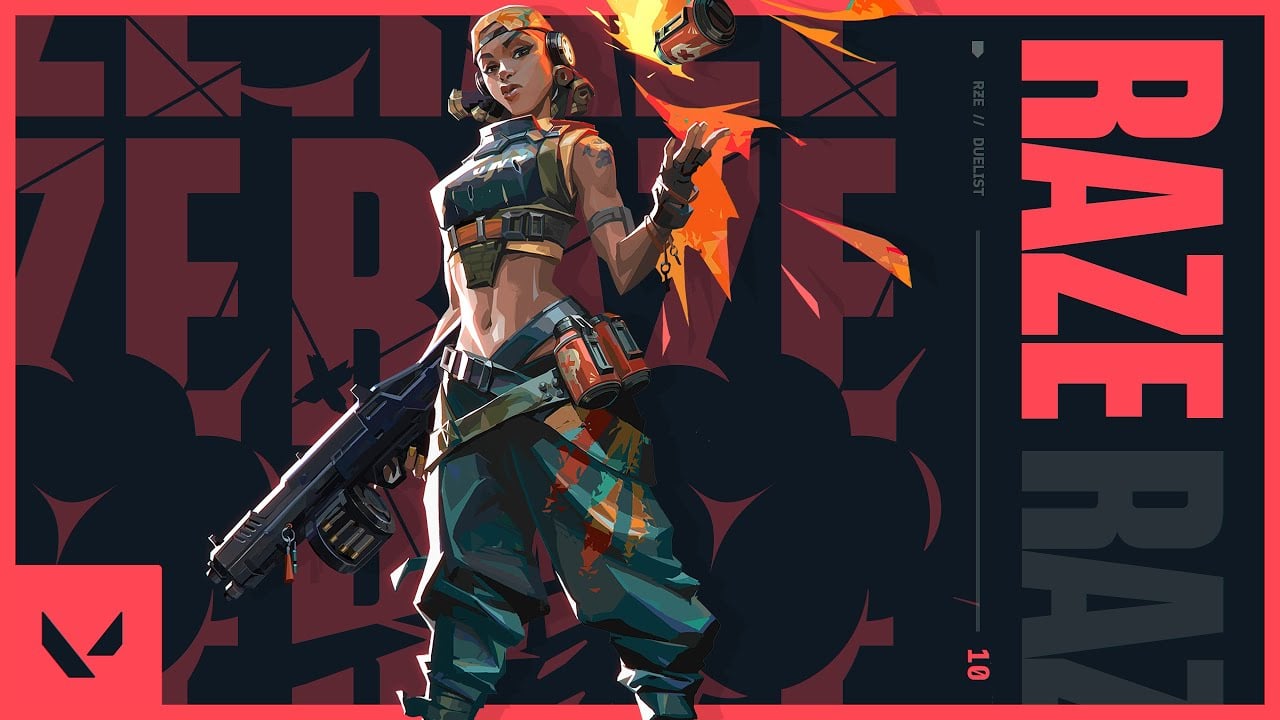 A VALORANT player discovered that the doors on Ascent can be destroyed with a single Raze Blast Pack, but only if it’s placed at the top of the door.

The doors on Ascent create another obstacle for attackers and an extra line of defense for defenders. Attackers can also lower the doors if they successfully take the site to protect their team while they plant and defend the bomb. Destroying the doors is relatively easy, but they do take almost a full clip of bullets. Some agents like Raze can use their explosive abilities to destroy the doors quickly, but players have noticed a discrepancy based on the placement of Raze’s satchel.

VALORANT player jonaahuwu discovered that only one satchel is needed to destroy a door if it’s placed at the top of the door, but multiple are needed if they’re placed lower. While this may not seem like a significant issue, it can change the outcome of a round.

Destroying the doors quickly can help a team enter an area before the enemy team has a chance to set up their defense. Opening the door with one Blast Pack is a great way to surprise the enemy, but accidentally placing it lower on the door can burn precious seconds. Players who are unaware of this discrepancy might also waste a Blast Pack that could be used to help their team later in a round.

It’s unclear why placing the Blast Pack in different spots on the doors changes the damage, but Raze players should remember to aim higher.