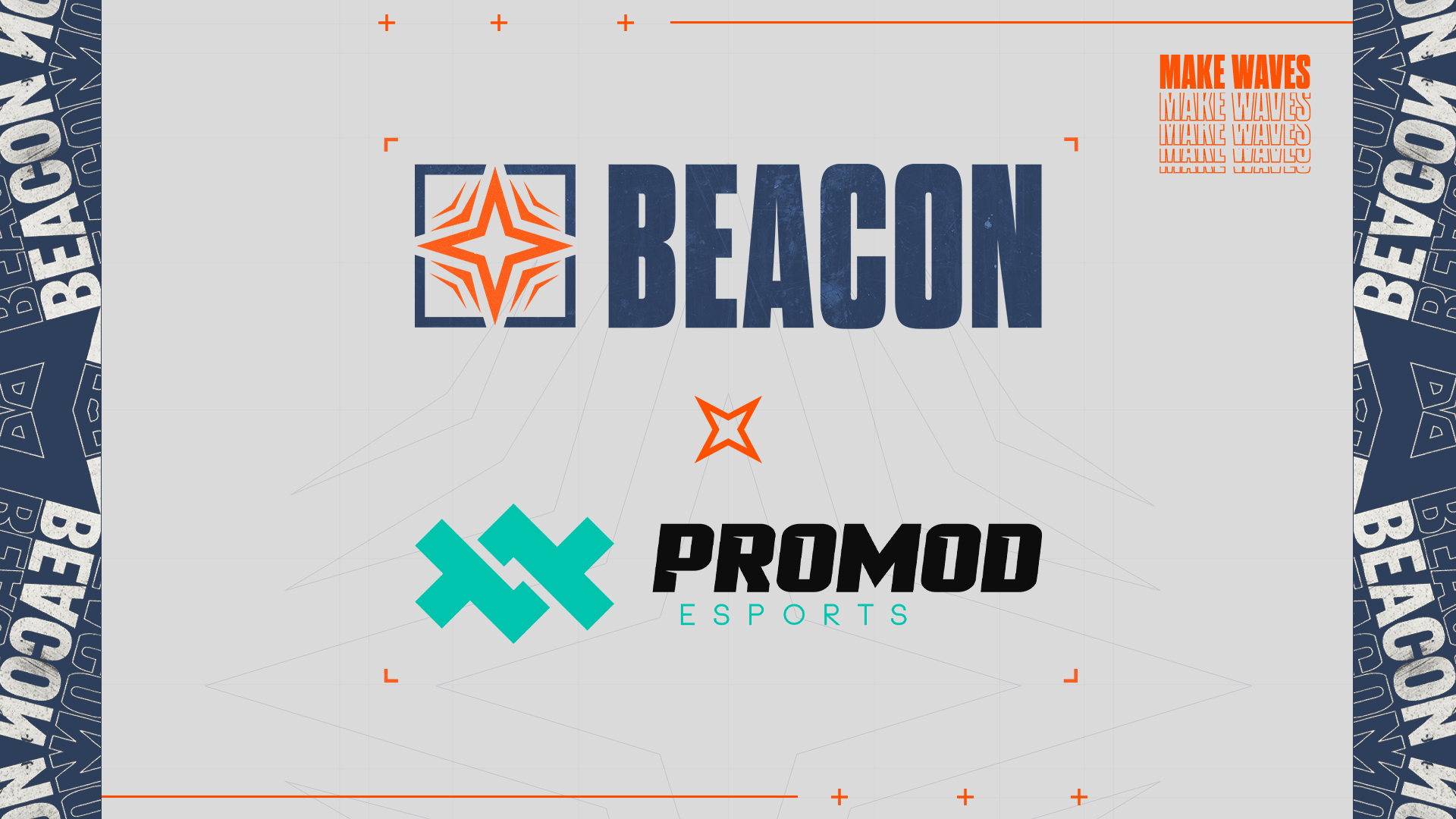 Promod Esports has unveiled Beacon, a new competitive VALORANT circuit created in association with Riot Games to “bridge the gap between matchmaking, and the wider VALORANT esports system” for the U.K., Ireland, and Nordic regions.

The new circuit will have two splits each year, featuring “numerous tournaments operated by third party organizers.” Teams will earn points based on their performance in each tournament, which determines their division and seeding for the Circuit Finals at the end of each split. The Circuit Finals will feature three divisions, allowing “opportunities for players of all abilities to have their Grand Finals moment” and see how they compare to the other regional competition.

“We are delighted to be working with Promod Esports in launching Beacon, which will offer new and exciting opportunities for competitive VALORANT players in the community within Northern Europe,” said Will Attwood, competitive experience manager for Northern Europe at Riot Games. “We look forward to welcoming new players to VALORANT esports.”

Players can expect multiple tournaments during each split. Spilt One will feature online tournaments hosted by The GoosHouse on June 11 and 12 and by LeaguesGG on June 25 and 26. Split Two will feature LAN competition at DreamHack Summer on June 18 to 20 and at EPIC36 on July 8 to 12. The Beacon Circuit Final will take place on Aug. 19 and 20, featuring a 10,000 euro prize pool “distributed between all divisions of play.” Teams will compete in elimination brackets to determine a champion for each division.