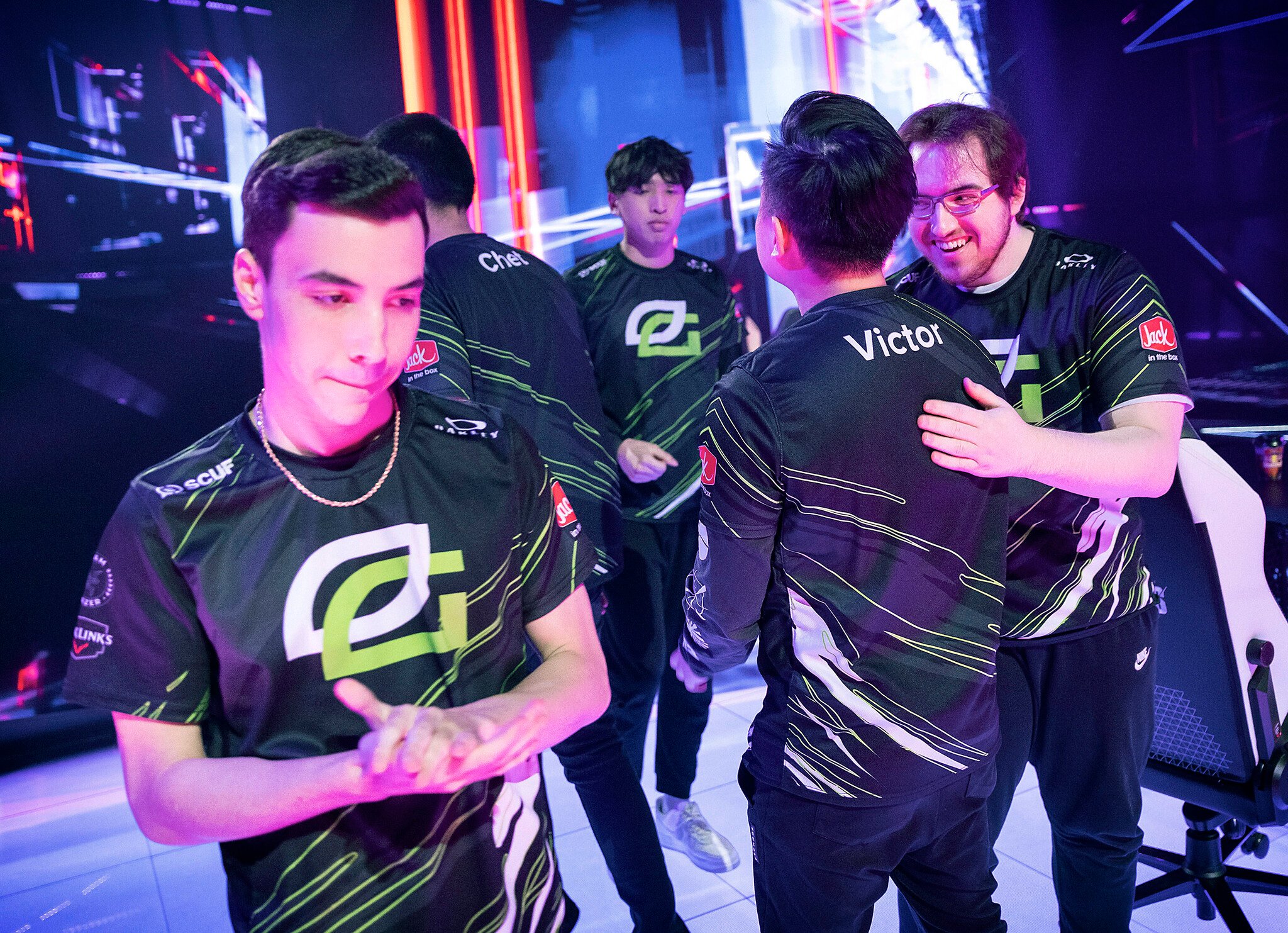 OpTic Gaming have made another group stage run to the playoffs of a VALORANT event by sweeping KRÜ Esports today at VCT Masters Copenhagen.

Another second-place finish during Challengers put OpTic in the group stage of Masters and forced them to fight their way through the competition. An early tournament loss to Guild Esports put OpTic in the lower bracket of Masters and on the brink of being eliminated. But despite winning a nail-biting series against LOUD, OpTic made the battle against KRÜ look easy.

OpTic picked Split as the series’ opening map but could not take the round advantage at the half, leaving things 7-5 in favor of KRÜ. With the opening rounds now behind them, OpTic hit their stride at the right time and were able to steamroll KRÜ during the second half. After stringing together eight consecutive rounds to go flawless, OpTic walked away with a 13-7 win. Without a doubt, OpTic’s Jimmy “Marved” Nguyen was the hard carry on Split with close to a 400 average combat score and a 2.41 KD on Astra.

Haven, picked by KRÜ, was no different and OpTic were able to carry the momentum they had earned from the previous map into the second. KRÜ won the opening pistol round and the seventh round but could not get much else going. Now with a 10-2 lead, OpTic were in reaching distance of earning their playoff spot. A few clean rounds on the defense were exactly what OpTic needed to close it out 13-4.

With playoffs secured, OpTic will now face the team they fought in the Challengers Two finals, XSET.