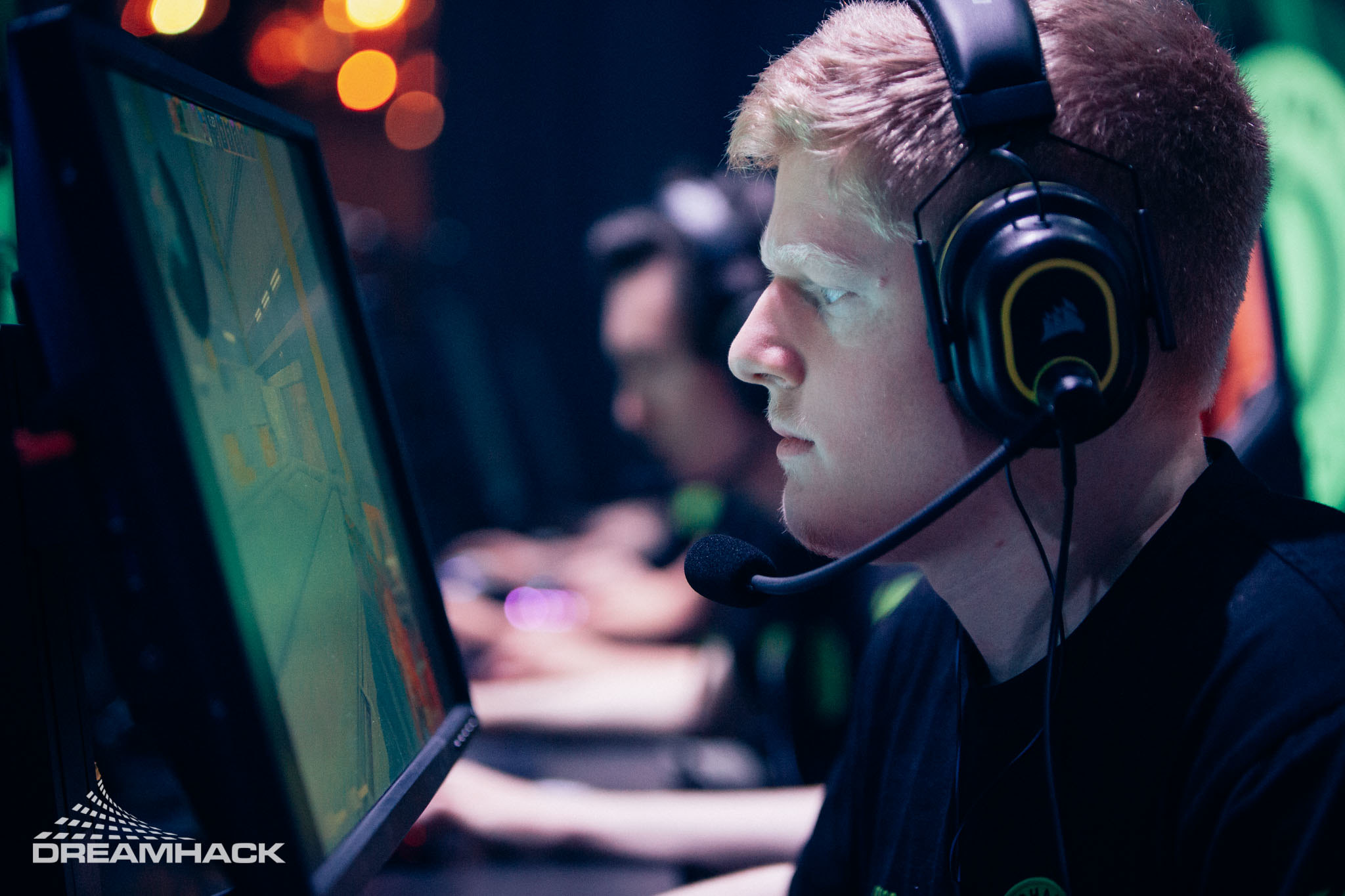 NRG’s VALORANT roster is finally complete after months of using stand-in players at various events. Now, another CS:GO veteran is being brought in as the organization officially announced the signing of Gage “Infinite” Green earlier today.

Infinite played for dozens of teams during his CS:GO career, with some of the highlights being Spacestation Gaming, Dignitas, and Chaos Esports Club. But back in May, the rifler made his intent to pursue VALORANT competitively clear, retiring to focus on the new game.

Between May and June, Infinite grinded VALORANT and competed in several smaller events. When he couldn’t stick with a roster, however, he transitioned back to CS:GO.

Infinite played in a lot of CS:GO tournaments since making that decision, even winning several tournaments as he bounced between stacks like Swole Patrol and Ze Pug Godz. It actually looked like he might stick to his previous game up until the ex-Cloud9 roster he most recently played with was signed by Extra Salt on Dec. 12.

He was excluded from that transaction and left teamless once again until NRG reached out with the offer to join a VALORANT roster in need of a fifth player.

This decision was made after the team moved Yannick “KOLER” Blanchette to the inactive roster. He joined the team in October after leaving Immortals.

Infinite is known as an in-game leader and plays both Cypher and Killjoy. But with Damian “daps” Steele on the team, it is likely he will mostly play the latter. NRG will have some adjusting to do with its agent pool, but having a solid fifth player will make that transition much smoother.