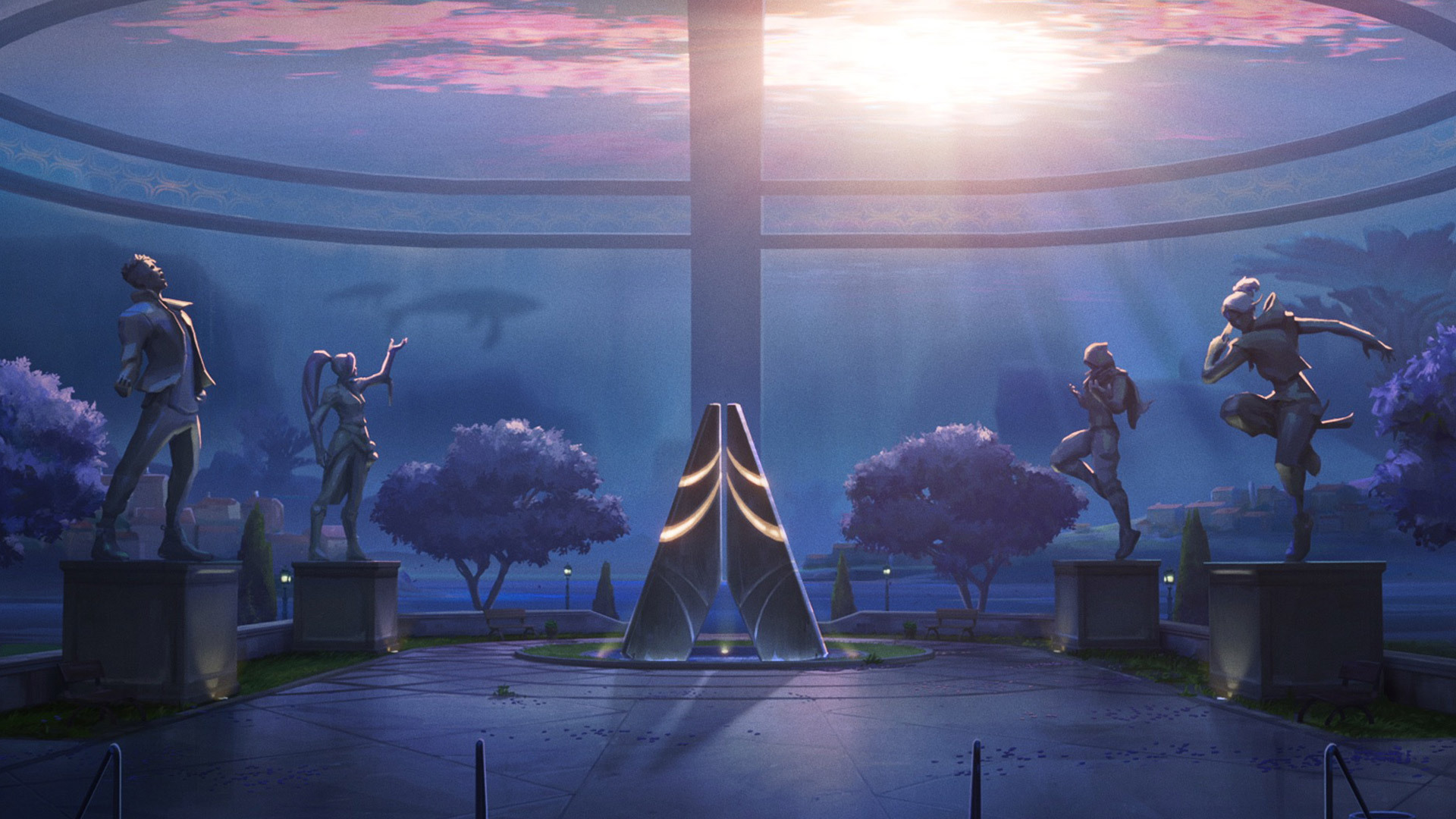 Because the best teams in the world are currently fighting for the title during VALORANT Champions, the developers have chosen not to make any major updates to agents or systems. Instead, Patch 5.05 will feature a series of bug fixes.

Most of the bug fixes are related to the social aspects of the game, but some minor gameplay fixes have also been included in the tiny patch. Patch 5.05 is set to hit the live servers today in Europe and North America.

Here are the notes and updates for VALORANT Patch 5.05.