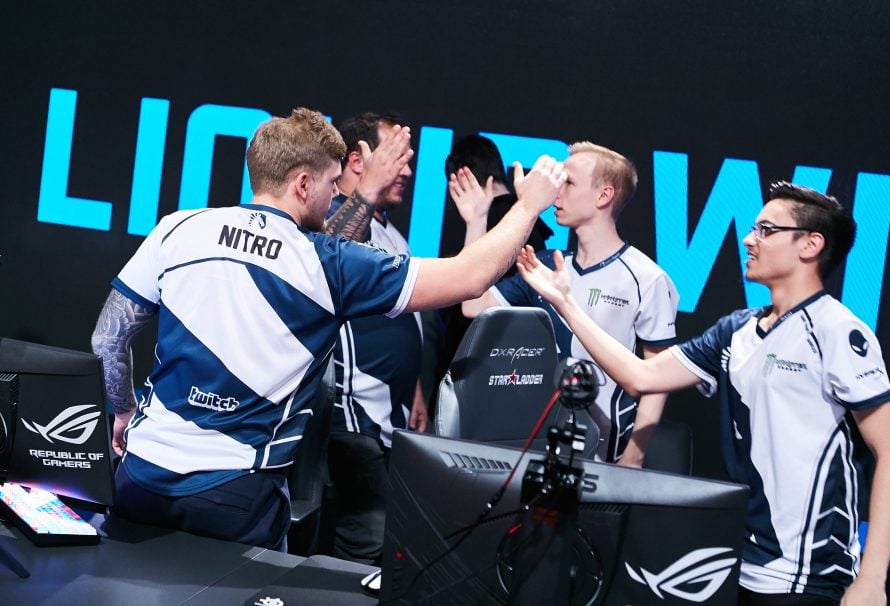 The legendary Nicholas “nitr0” Cannella made the switch from professional CS:GO to VALORANT in August, despite his accomplishments.

After struggling to perform well in tournaments with a lineup full of former PUBG players, 100 Thieves decided to focus on constructing a roster around nitr0 and the captain of the team, Spencer “Hiko” Martin.