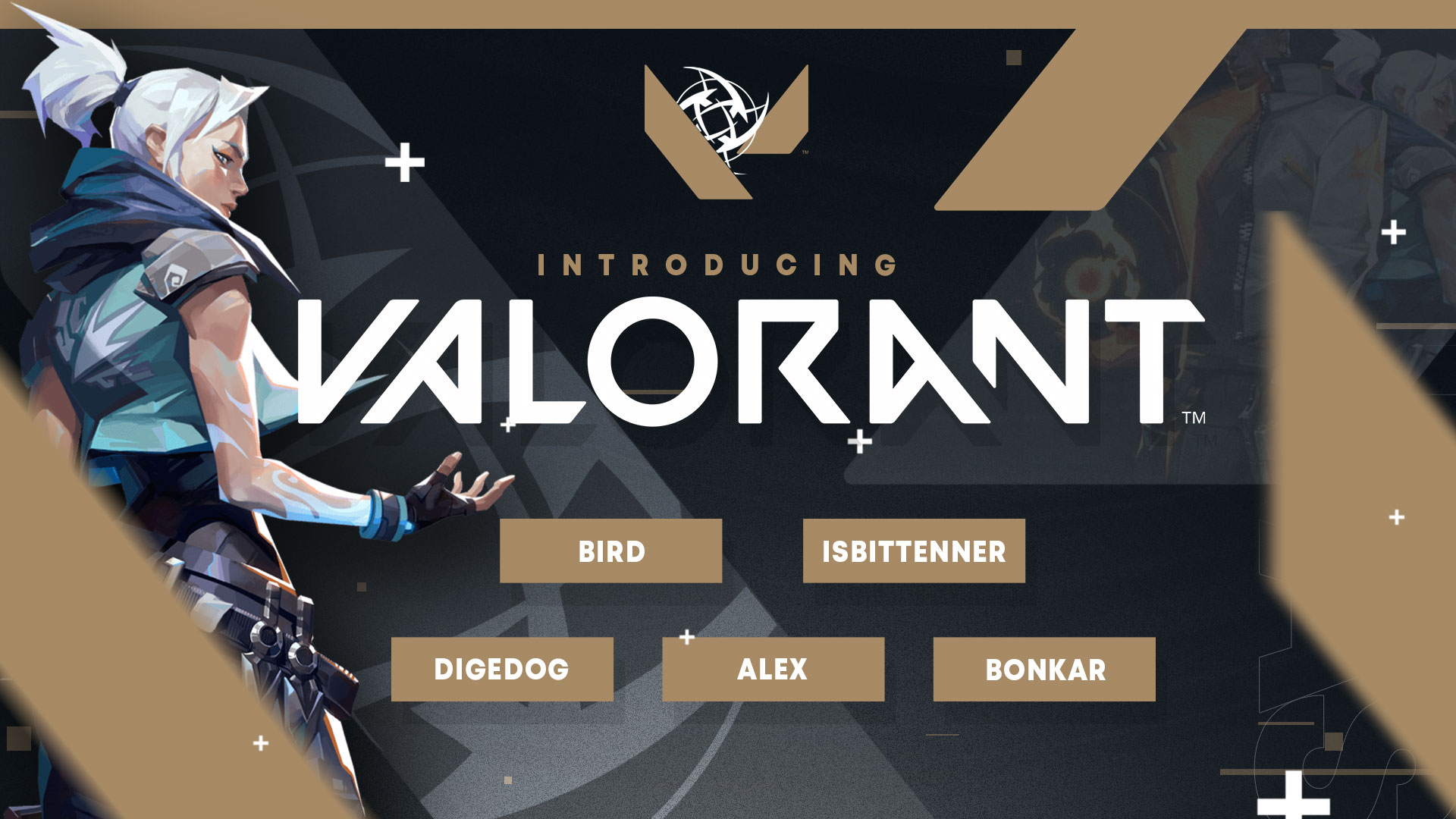 Ninjas in Pyjamas has reunited with its former Paladins team to compete in VALORANT, the organization announced today.

The former captain will coach his ex-teammates in VALORANT, however. NiP is in the process of finding a fifth player to complete the lineup.

“We are extremely excited for the chance to continue as a team in Riot’s new title VALORANT under the NiP banner,” Bird said. “Our success in Paladins derived from a team-first perspective and we intend to keep it that way. We made the decision to transition to VALORANT as a team in order to keep our synergy and put the focus on learning the game itself as efficiently as possible.”

For Jonas Gundersen, NiP’s COO, VALORANT is one of the most exciting titles in recent year and NiP wants to get heavily involved from the beginning.

“Assembling a roster in a newly released game is an exciting challenge,” Gundersen said. “Re-signing our old Paladins roster is one of the greatest things I could imagine. They are two-time World Championship winners, have experience in MOBAs and raw skill from FPS backgrounds paired up with perfect team synergy and chemistry.”

NiP’s choice makes sense because Paladins is similar to VALORANT in a way. Both titles are hero-based FPS games. But VALORANT has the potential to be much more popular than Paladins, which could lead to a higher skill-ceiling.

VALORANT’s closed beta began yesterday and its official launch is scheduled for this summer.