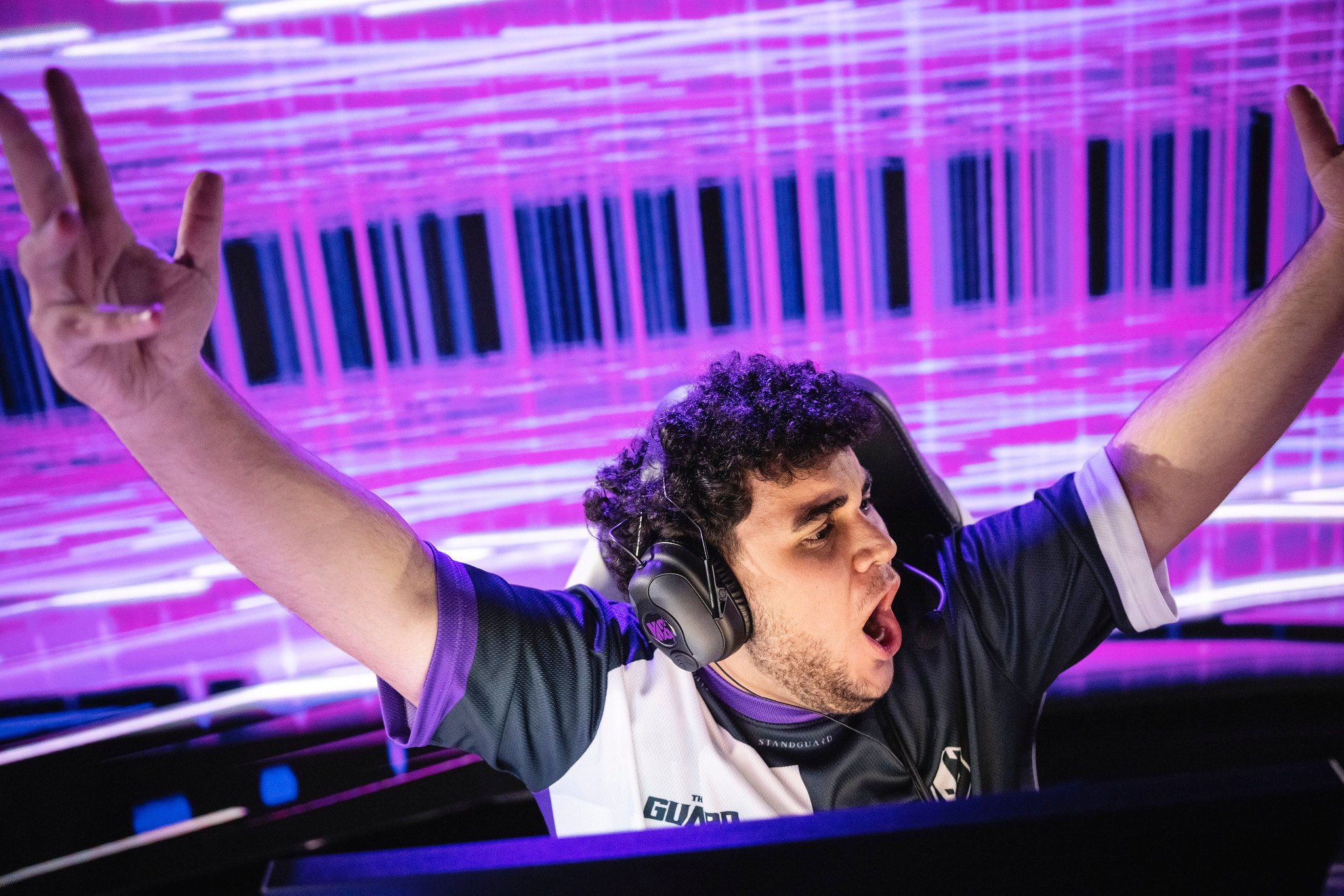 The North American VALORANT Challengers League, one of more than 20 regional Challengers leagues making up the second tier of the VALORANT Champions Tour, will feature 12 competing teams comprised of up to six direct invites and at minimum six open qualifier teams.

The NA Challengers League will represent “the largest region in the Challengers circuit,”, according to the official announcement released today by the VALORANT esports team and the tournament organizer Knights Arena. The top teams from NA Challengers will qualify for the Americas Ascension Tournament and compete against the top teams from LATAM and Brazil for a single two-year promotion spot in the VCT Americas league in 2023.

While the list of invited teams will be “revealed” in the coming weeks, open qualifier dates of Jan. 9-13 and Jan. 17-22 have been officially confirmed. More details surrounding open qualifier requirements and signups will be revealed soon via the Knights Arena Twitter account.

A tentative list of potential invites can be determined by the prominent organizations still involved in NA VALORANT outside of the top-tier partners. TSM publicly stated its commitment back in September, pledging to “field a competitive VALORANT roster and provide competitive player salaries.”

G2 Esports, which famously lost out on a partnered spot and the XSET roster following the Carlos Rodriguez and Andrew Tate controversy, is committed to VALORANT and NA Challengers next year with former Version1 coach Ian “Immi” Harding at the helm, according to sources that spoke to Dot Esports. Speaking of XSET, former founder Marco Mereu has started a new organization and signed a roster consisting of former Ghost Gaming, NRG, and V1 players, according to sources.

Teams like FaZe Clan, The Guard, and Shopify Rebellion still have most of their players from last year under contract, and there are numerous talented NA free agents available as well.