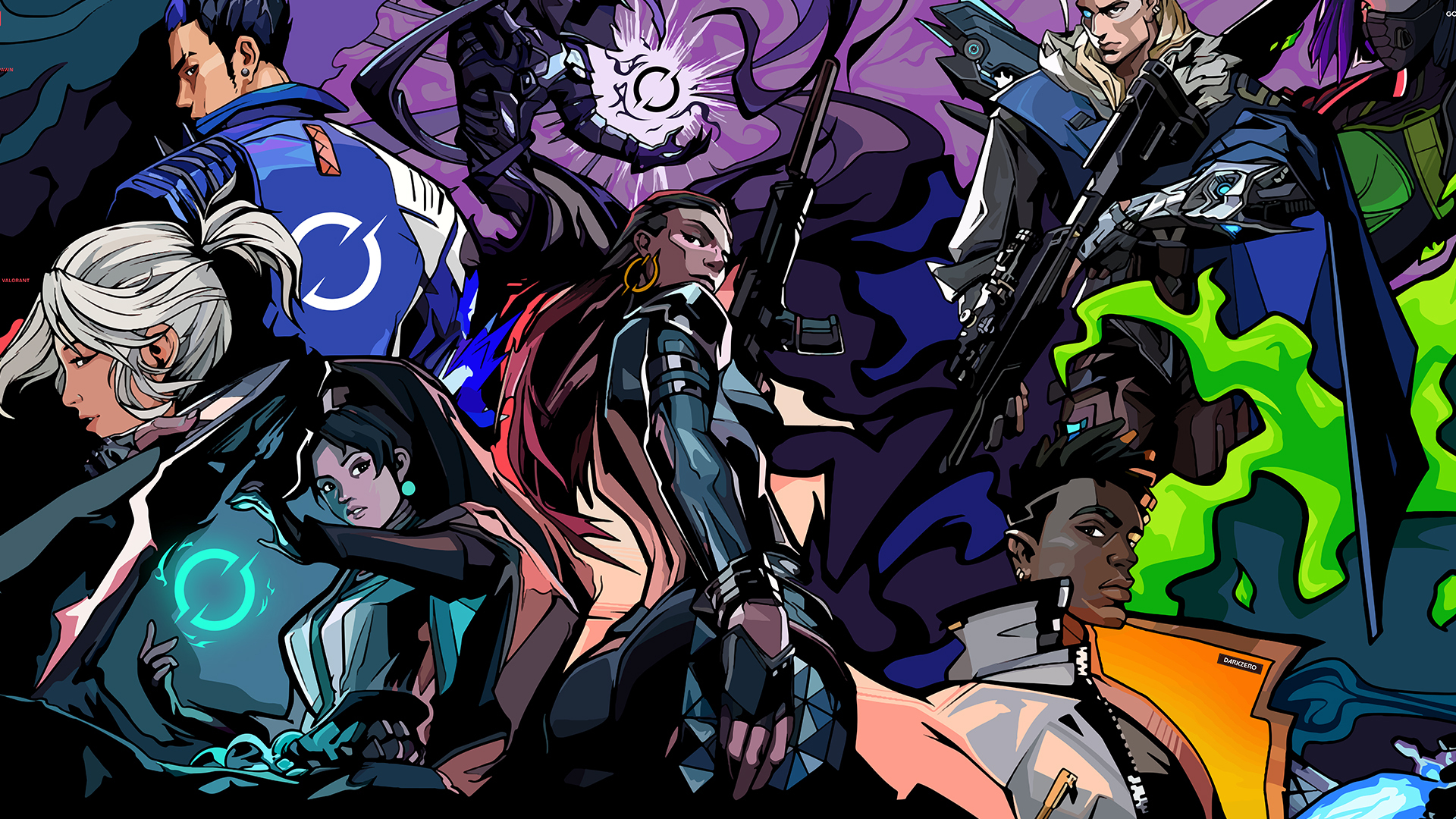 The DarkZero organization is stepping away from the competitive VALORANT scene, according to a handful of current players and the organization itself.

The discussion around DarkZero’s supposed exit started on July 21 after the coaching staff of FaZe Clan shared a message they received saying an upcoming match with DarkZero had been cancelled. The contents of that message read: “Match was cancelled by team DarkZero. Reason: DZ dropped VAL, teams dead. Sorry for cancelling!”

One of DarkZero’s formerly active players in Justin “Trick” Sears released a statement a couple of hours later, confirming the organization had exited the game’s competitive scene. Other members of the starting lineup including Adam “Ange” Milian and Taylor “drone” Johnson have removed DarkZero’s info from their Twitter bios.

Yannick “KOLER” Blanchette, who’s been an inactive member of DarkZero since February, tweeted that he was sad to see the organization leave VALORANT. He said the organization is one of the best he’s ever been in, adding DarkZero “always treated [them] like family and provided [them] with everything we needed.”

DarkZero’s departure is the latest in a string of organizations leaving the game ahead of the shift to a partnership model in 2023. NYFU, SoaR, and Luminosity have all departed VALORANT over the past month or so. Shopify Rebellion, who is scheduled to compete in the upcoming NA LCQ, announced last week it is out of the running for partnership.

DarkZero entered VALORANT just over a year ago today when the organization signed the Kooky Koalas roster. Soon after, the team stunned FaZe Clan in the open qualifier for VCT Stage Three Challengers One but fell just a few rounds short of the main event in a close loss against XSET. They stumbled at the final hurdle in the Challengers Two qualifier too, surrendering a comeback victory to TSM in the final round.

They failed to make the main event of either stage in 2022 as well, even after a near complete overhaul of their roster between Stage One and Stage Two.

Update 2:42pm: DarkZero confirmed its departure via a statement on Twitter today. In its statement, DarkZero said it hopes this is just “a temporary departure” and will “continue to evaluate the ecosystem as the international and domestic leagues develop.” All players have been made available as unrestricted free agents.