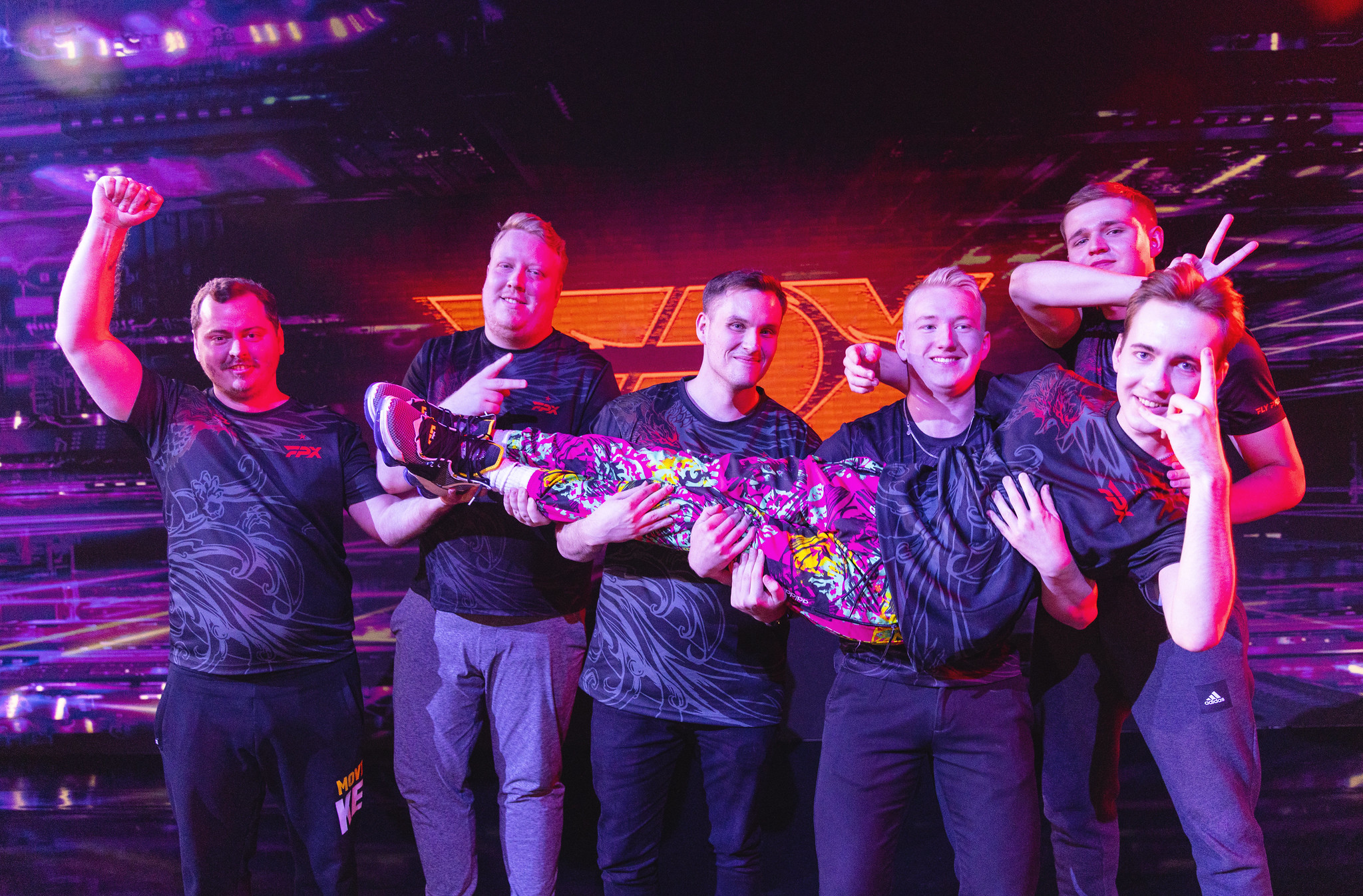 The first elimination match of playoffs at VALORANT Champions Istanbul has the former Masters: Copenhagen champions FPX taking on the number one seed from LATAM Leviatán. The dominance Leviatán showed through the group stage was not present during the opening map on Icebox as FPX out-fought their way to an early 7-0 lead. A thrifty round from Leviatán was all the team needed to finish the half with a four-round deficit.

After the sides switched, the advantage for FPX continued to grow, resulting in a 13-6 victory for the EMEA team. Zyppan had a standout performance on Raze for his team, having almost a 350 average combat score and a KD of 1.57.

The stinging loss to FPX was no problem for Leviatán once they got to Ascent, a map the team has never lost on the international stage. Like FPX did to them on Icebox, Leviatán came out the gate with six straight-round wins to start their defensive half. That advantage for LATAM did not last long as the guns of FPX began heating up. What started as a 6-0 quickly turned to a 7-5 half and then a 10-8 advantage for FPX.

While Leviatán has never lost Ascent on the international stage, FPX has also done well on Ascent at Champions, which they showcased once they got to defense. The momentum from FPX proved too great for LATAM, and they bowed out of Champions after a 13-11 loss on Ascent and a 2-0 loss in the series.

FPX will now await another team from the upper bracket to continue yet another lower bracket run.