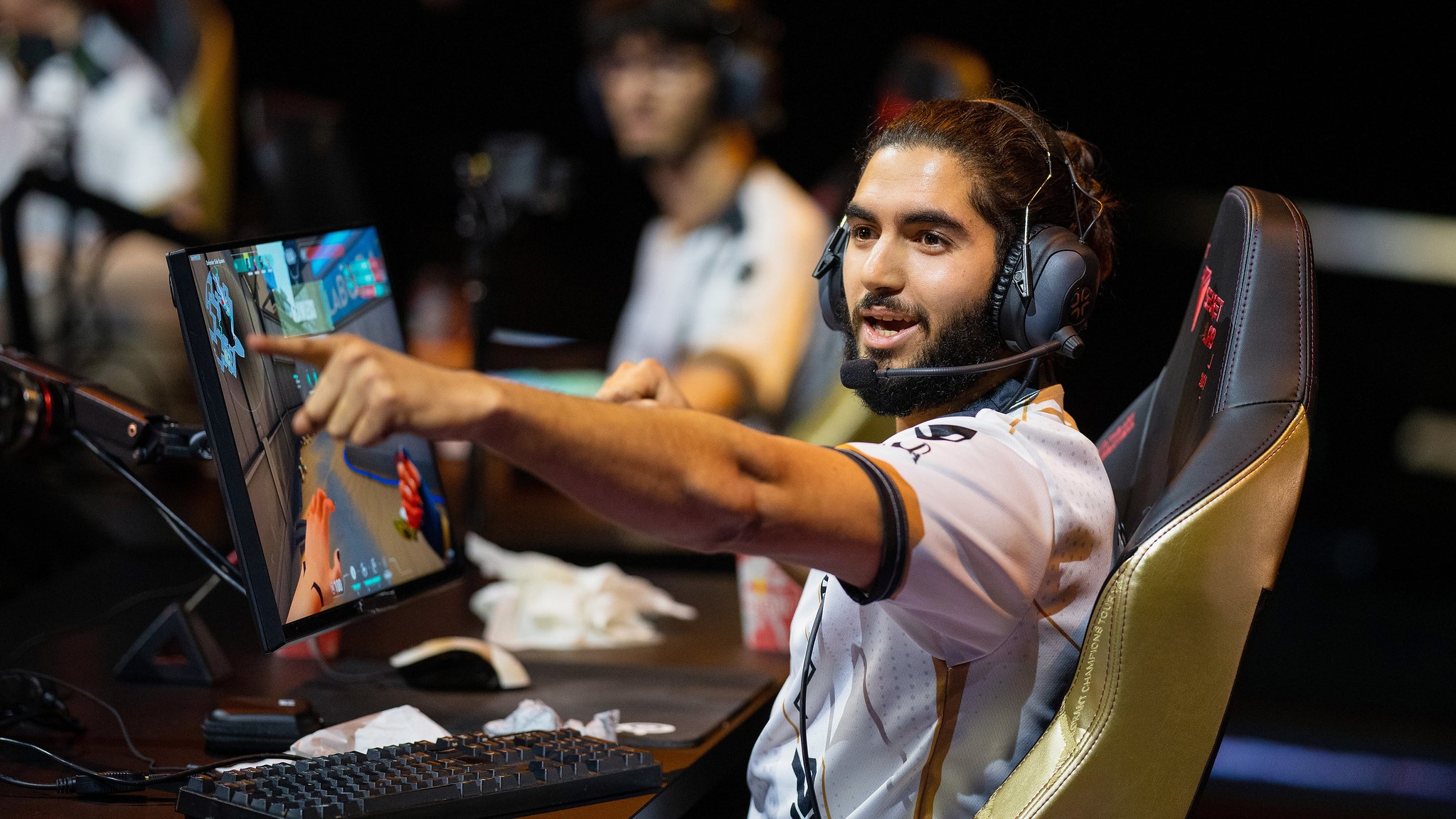 Team Liquid took down G2 Esports 2-1 today to move on to an upper bracket round two match against FunPlus Phoenix for a spot in the upper bracket finals of the 2022 EMEA VCT Challengers One playoffs.

Today was a battle between Group B’s second seed G2 and Group A’s third seed Liquid. The two VALORANT teams fought to stay clear of an early lower bracket run and remain in the winners bracket.

In game one, G2 got off to a resounding start on Split against Liquid after they won the first pistol round and jumped out to an early 4-0 lead. But by the end of the first half, Liquid clawed their way back to a 7-5 scoreline.

In the second half, G2 picked up just two round wins. Liquid swept the remaining rounds to close out game one 13-9.

On Icebox, Liquid reversed their first-half fortunes to go up 8-4 over G2. But once G2 got the following pistol round, they grabbed an 8-4 half themselves to bring the second game into overtime. The two battled back and forth up until the 28th round, where G2 secured the final kill onto Soulcas to end Icebox 15-13 and bring the series to a third game.

In the final game, G2’s momentum and Liquid’s desire to bounce back from their blunders showed. Both teams battled evenly to a 6-6 scoreline in the first half. But once the second half began, the Liquid brothers of Nivera and ScreaM took over on Chamber and Skye. The duo held G2 to just two rounds in the second half to ultimately take the game 13-8 and the 2-1 series victory.

ScreaM was named the MVP of the series for his efforts and agent diversity. Liquid are just one match away from qualifying for VCT Masters Reykjavik as one of three EMEA teams to qualify for the event in April. They will have their chance to qualify and exact their revenge on FunPlus Phoenix tomorrow, March 23.

As for G2, they will await the loser of either the Fnatic vs. M3C series or the loser of the Liquid vs. FunPlus Phoenix series to see if they can make a lower bracket run to VCT Masters Reykjavik. That match will be played on March 24.