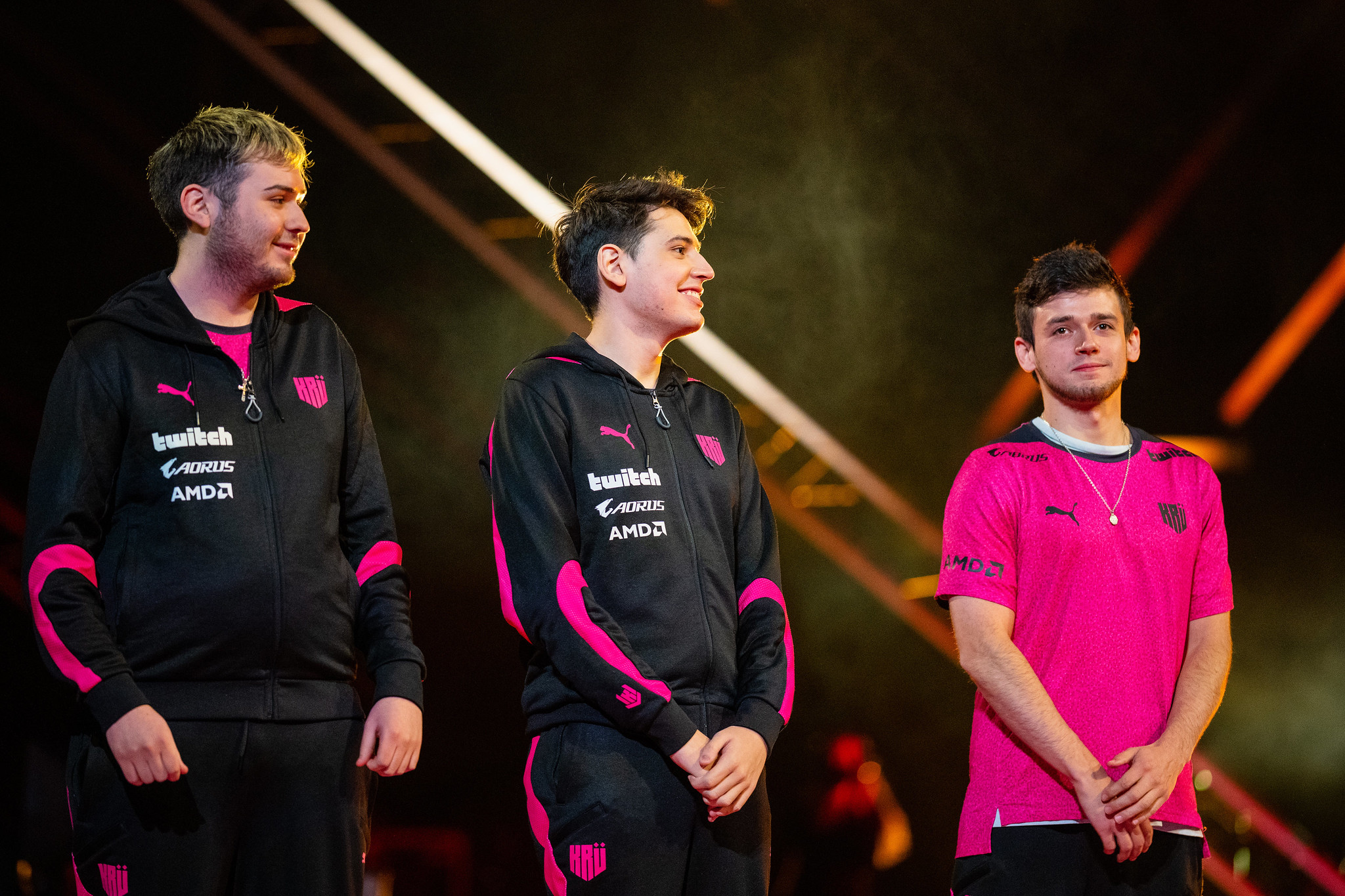 With one more spot at Masters on the line, NiP attempted to end KRÜ’s streak of attending every international event but were unsuccessful. One LATAM team already punched their ticket to Copenhagen earlier when Leviatán took down KRÜ during the finals of the LATAM Stage Two Challengers Playoffs. That loss meant that KRÜ would have one more shot at Masters by taking on the second-place team from Brazil, Ninjas in Pyjamas.

KRÜ took the lead early in the best-of-five series with a win on their map pick of Breeze. KRÜ took a lead 7-5 at the half before closing out the map 13-8, only allowing NiP to earn three rounds while on defense. Everyone from the side of KRÜ stepped up big on Breeze but it was Angelo “keznit” Mori who had the standout performance on Jett. With a 1.57 KD and a headshot percentage of 30, keznit was a terror around the map.

On Fracture, picked by NiP, KRÜ kept their momentum going and were able to stomp the Brazilians even harder. Like on Breeze, KRÜ took the lead at the half 8-4 before finishing it out 13-5, only allowing NiP to get one more round. Keznit did the heavy lifting again, this time with a 2.54 KD and an average combat score of 412 on Raze.

Unlike the previous maps, Icebox went the distance with both teams tying one another several times in the second half despite KRÜ taking the lead at the half for the third time in the series. NiP fought hard on the attack but eventually fell 13-10 to KRÜ.

VCT Masters Copenhagen is set to take place in July.