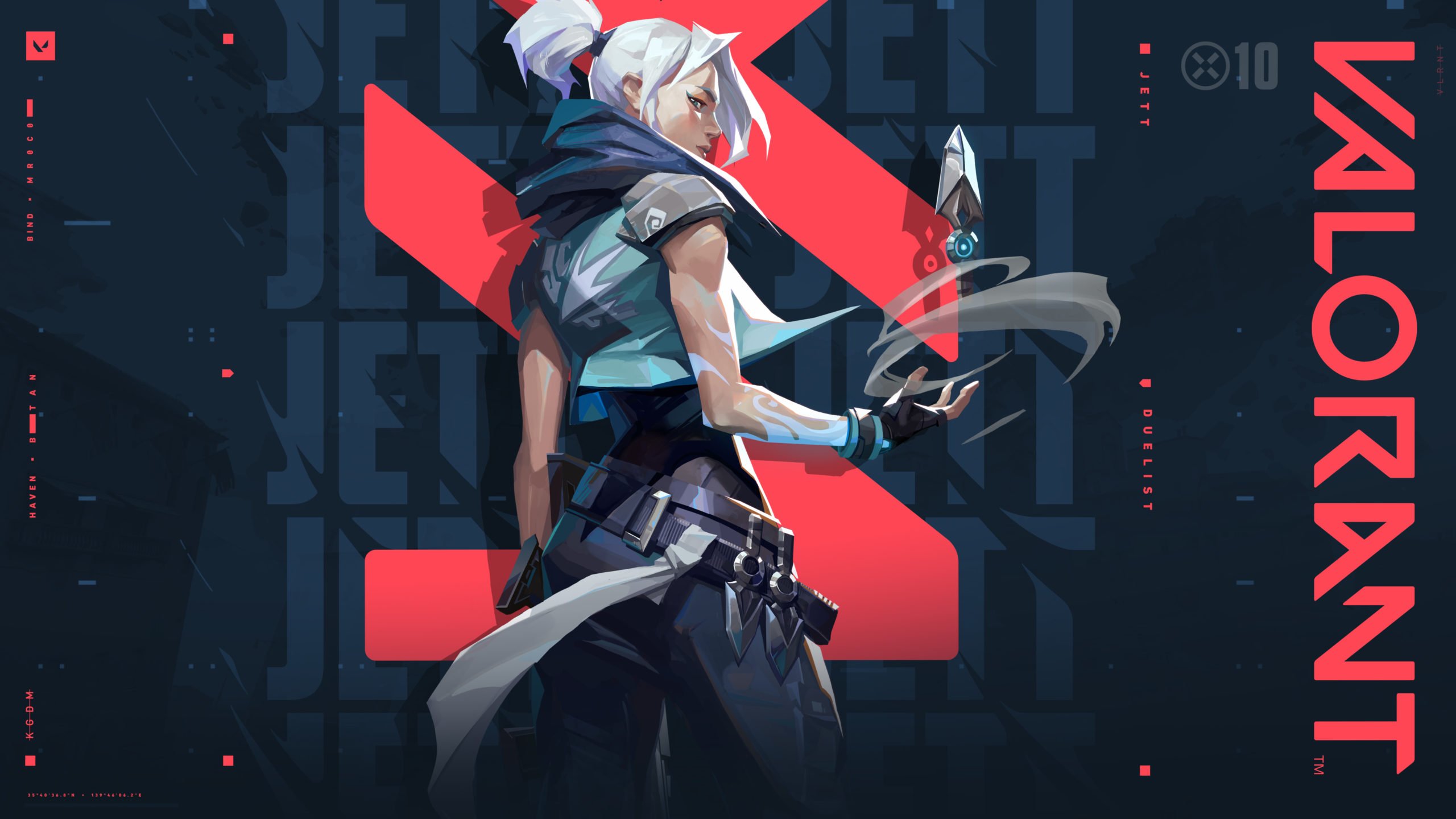 The last time the young Canadian played for Immortals was in NA VCT: Stage Three Challengers Two open qualifier in July, when the team were eliminated by FaZe Clan in the round of 16. Since the event, Immortals had played with Daniel “Rossy” Abedrabbo and managed to secure a spot in the Nerd Street Gamers Summer Championship via the last chance qualifier, beating teams such as UYU and NorCal Esports in order to qualify for the $20,000 event.

Truo had been a part of Immortals’ VALORANT roster since he joined in late June. The team, however, struggled during this short period, perhaps because the lineup had too many role clashes due to Rhett “Kehmicals” Lynch and Andrew “ShoT_UP” Orlowski also being duelists. He thanked the organization for the opportunity, though.

“I truly believe in myself and still have everything to prove. I’m looking for a new team (pref duelist),” truo said on Twitter following the announcement. The young Canadian played with Jett in 63.2 percent of his matches in the last two months and averaged a 228.8 ACS and 1.29 K/D ratio, according to VLR.gg’s statistics.