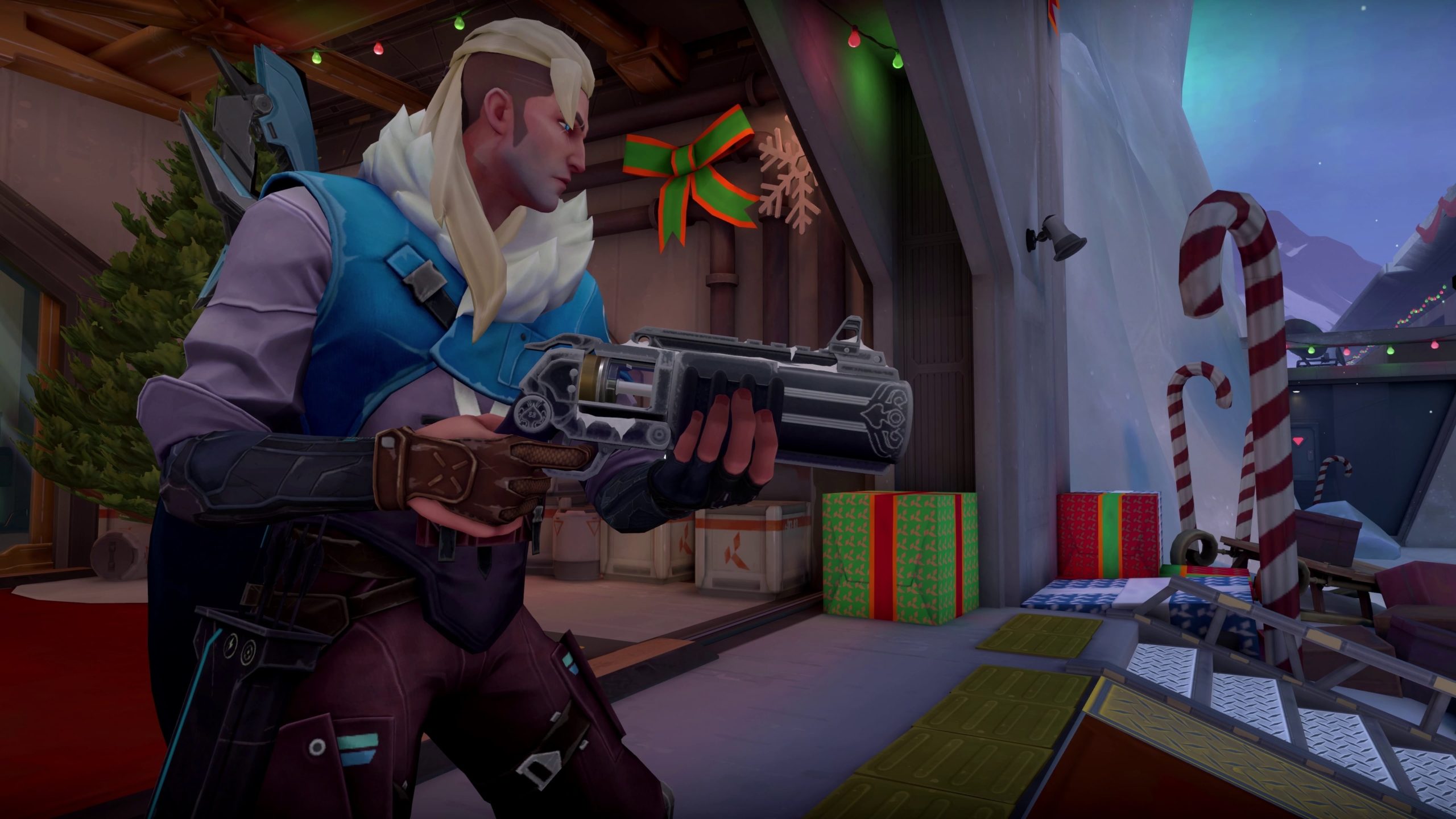 The limited-time Snowball Fight mode is now available in VALORANT and players everywhere are pelting their friends with lethal snowballs.

Players can earn the exclusive Snowbro Gun Buddy by playing the mode before it disappears on Dec. 29. But some players are confused about how to unlock the Gun Buddy or when it’ll appear in their account.

VALORANT players just need to play a game of Snowball Fight to unlock the new Gun Buddy. The new item should appear in your account within a day or two, according to Riot Games, so don’t panic if you don’t immediately see it after your match.

The Snowbro Gun Buddy features a small snowman in a glass sphere that’s a great accessory for any gun. It’s perfect for the holiday season and is an appropriate accessory when playing Icebox.

The Snowball fight mode was added earlier today and is a fun, easygoing game mode in the otherwise intense tactical shooter. Players use unique weapons that shoot snowballs at enemies that eliminate them with one hit. Players can also unlock special power-ups by opening presents around the map. The Snowball Fight announcement video shows players navigating the map on ice skates, which is likely one of the upgrades available in a present.

Players who want to unlock the Snowbro Gun Buddy have until Dec. 29 to play a game of Snowball Fight. Don’t miss your chance to unlock the adorable free item.