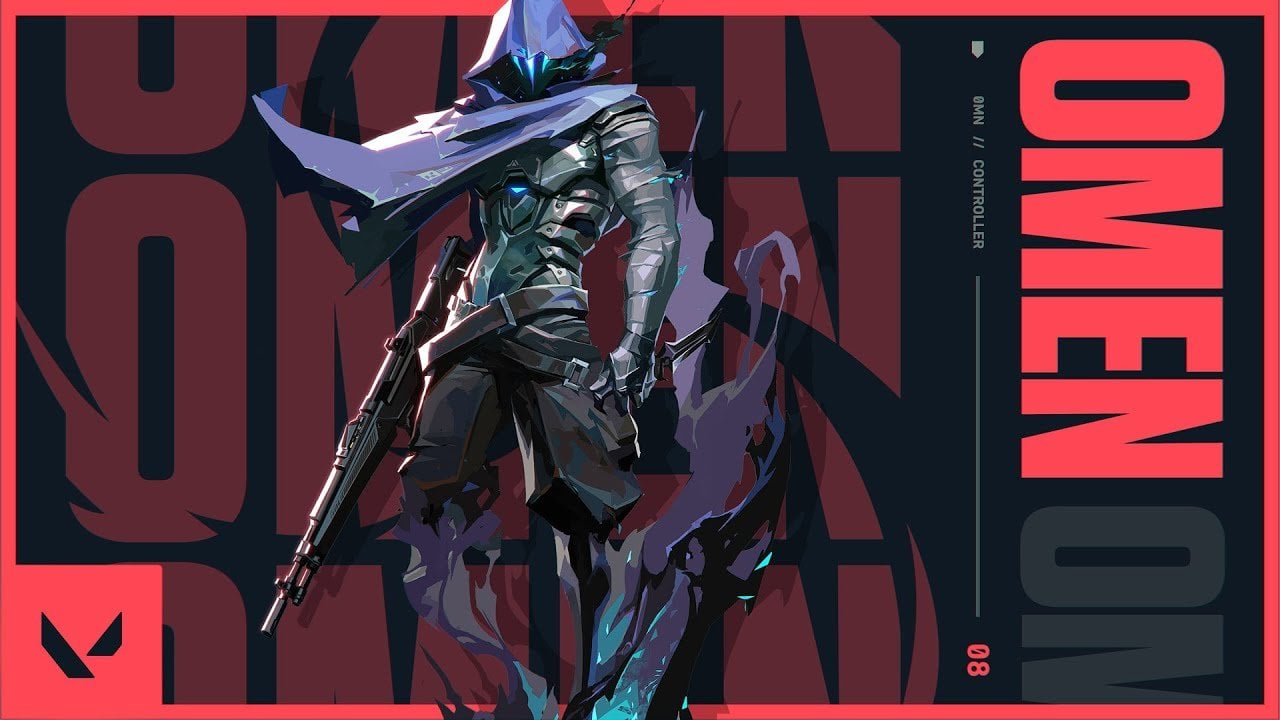 In VALORANT, the controller agent’s role is to use their abilities to cut off the opposing team’s angle and vision. And when an enemy player’s vision is obstructed, no controller excels at lurking in the shadows quite like Omen.

Omen’s abilities are quite unique because he provides a good amount of zone control while also making use of his mobility tools and disrupting the enemy team’s vision. It’s easy to get caught up in all the teleporting, however. You have to learn to stay in the shadows and strike when and where your enemies least expect it.

All of Omen’s abilities

How to play Omen

Omen is all about being able to find unique positions and angles behind the enemy team. His Shadow Walk allows him to cross corridors safely, and he can also control areas or block sight with his long-range Dark Cover. Omen’s ultimate, From the Shadows, can be used to find flanks for his team in almost any situation or can be used to get a spike plant on the opposite side of the map if one site is being heavily defended.

On offense, Omen can use Dark Cover to protect his teammates by blocking the opposition’s vision during a bomb site push. He can also use his Paranoia ability in conjunction with other agents’ abilities to disable some enemies for a big push. Ultimately, Omen is a good flank attacker that has to choose the perfect time to attack to maximize his effectiveness for the team.

Dark Cover can also be used to block vision while he teleports away with Into the Shadows. Into the Shadows can be used in multiple ways, whether it’s to get behind entrenched defenders on a bomb site or surprise attackers with a well-timed flank.

Omen players have to be very selective when it comes to teleporting around the map since he can be easily singled out by a coordinated team. Choosing the right moment to engage is key since you’ll want to take out multiple enemies before the enemy team even knows you’ve struck.